Home » Politics » Rishi: We have to do better over the handling of MPs’ standards 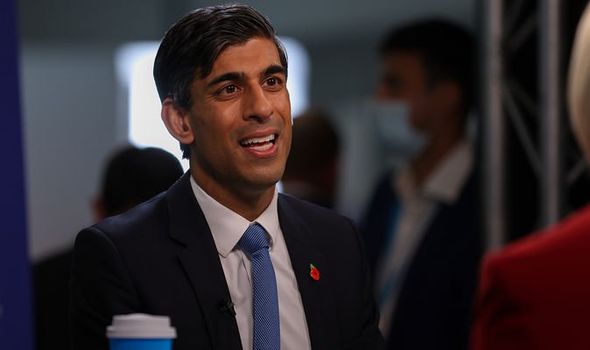 Following the scandals linked to Owen Paterson and Sir Geoffrey Cox – accused of lobbying and earning £6million via a second job respectively – the Chancellor did not defend either man’s actions.

“With regard to second jobs, there’s an independent process that’s set by Parliament… And it’s absolutely right that that process is followed to the letter.”

He added: “It’s fair to say that we need to do better than we did last week, and we know that.”

Meanwhile, business minister Paul Scully told LBC that MPs should be allowed to have second jobs, but added: “Wrongdoing, paid advocacy and the like, needs to be absolutely stamped out.”