London is faced with an epidemic of knife crime, placing the Metropolitan Police and the city authorities under pressure to introduce drastic new safety measures. Kit Malthouse suggested Sadiq Khan needed to “seriously” address the crime wave to ensure the safety of people in the capital. The Cabinet Minister confirmed violent knife attacks were surging across the city as he suggested the London Mayor should consider introducing policing measures similar to those pioneered by Boris Johnson during his career as city Mayor.

Speaking to Nick Ferrari on LBC, Mr Malthouse said: “London is a city that you and I know well.

“It has been plagued by knife crime in the past and seems to be in the grip of it again.

“I just hope that the Mayor starts to take this as seriously as we did all those years ago and leans in hard.” 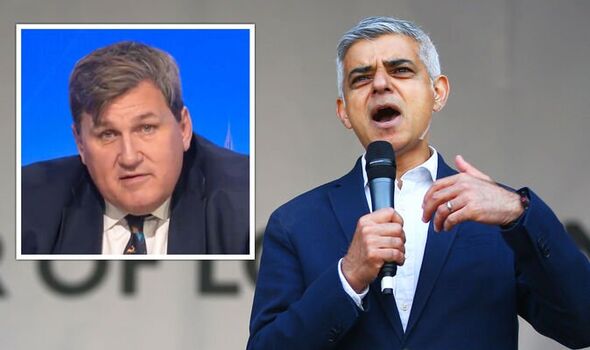 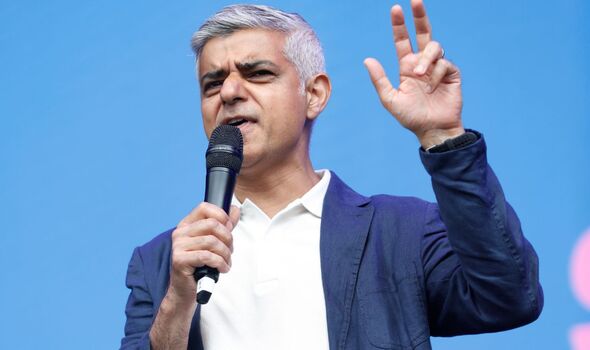 The Cabinet Minister continued: “There are some difficult and challenging things that the police have to do to get on top of knife crime.

“There’s a new Met Commissioner now, who needs really strong political top cover if he and his team are going to do the things they need to do to get on top of this issue.” 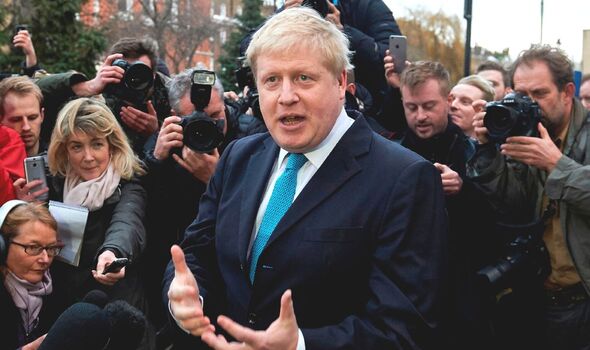 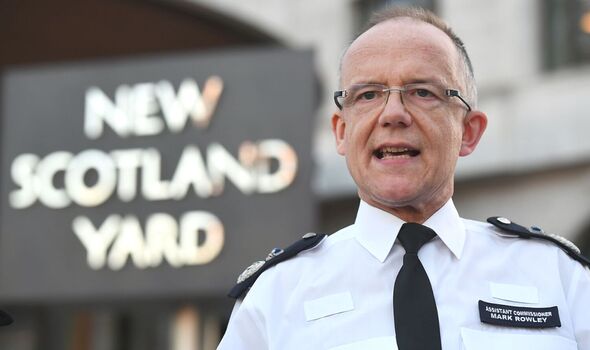 Mr Ferrari asked: “Do we need another Operation Blunt that was put in place by you, Mayor Johnson and the then commissioner?”

Operation Blunt 2 involved prioritising police resources to areas under the greatest threat from knife crime, where increased stop and search campaigns were then conducted in order to seize weapons.

Mr Malthouse said: “Operation Blunt 2 as you will remember, between 2008 and 2012, resulted in a massive fall in teenage killings, particularly in London. The first year there was 29, by 2012 that was down to 8.

“I would encourage the Met Police to look at exactly that experience and think about doing it again.” 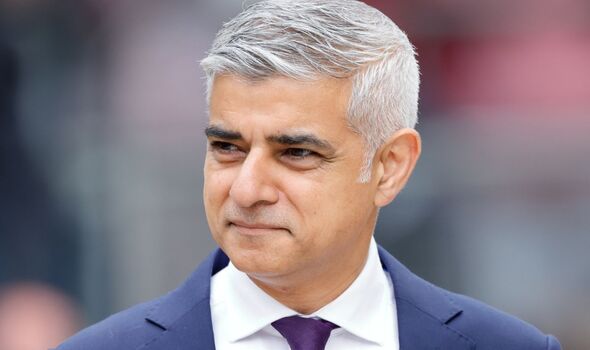 Data suggests there has been a ten percent increase in knife offences across England and Wales since March 2021.

According to the Office of National Statistcs, police recorded 235 knife-related murders across England and Wales, with 27 of those in London.

In addition, 2021 tragically became a record year for knife and gun related deaths in London, with a total of 30 teenagers killed.

In a statement addressing the data, Sadiq Khan said: “Since before the pandemic, the level of knife crime and youth violence in London has been decreasing meaning fewer violent attacks, fewer victims in hospital and fewer young offenders.

“Sadly, due to the increasing ferocity of the attacks, this hasn’t yet translated to fewer teenage homicides.”