Sadiq Khan in February launched a review on London statues and roads to ensure landmarks across the capital reflect its diversity. The Mayor of London this week dismissed plans to place a statue of Ronal Reagan in Parliament Square, sparking the rage of MP Andrew Rosindell. The Conservative MP hit out at Mr Khan’s “woke agenda” and insisted cancel culture must be “stopped” to preserve British history.

Speaking to talkRADIO, Mr Rosindell said: “The problem is you’ll probably be able to look at every single statue and every painting and every single book and be able to find something about someone, in all of those things, that offends someone somewhere.

“In the end, you’re going to basically obliterate everything we’ve got. I think this woke agenda, this cancel culture needs to be stopped dead in its track.”

Mr Rosindell first proposed the placement of the Reagan statue during PMQs on Wednesday, but a spokesman for Sadiq Khan said: “There are no plans for a statue of Ronald Reagan in Parliament Square.”

The discussion on the former US President’s statue led to Mr Rosindell insisting statues should not be removed but should be considered an opportunity to learn about the past. 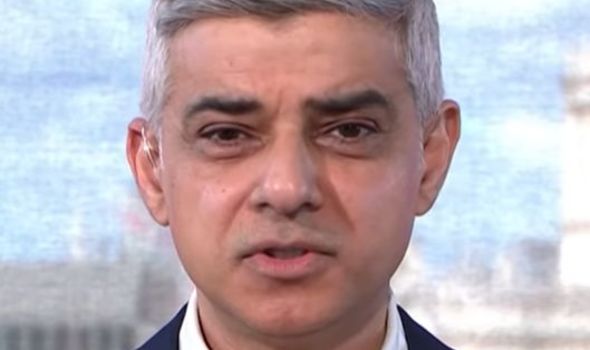 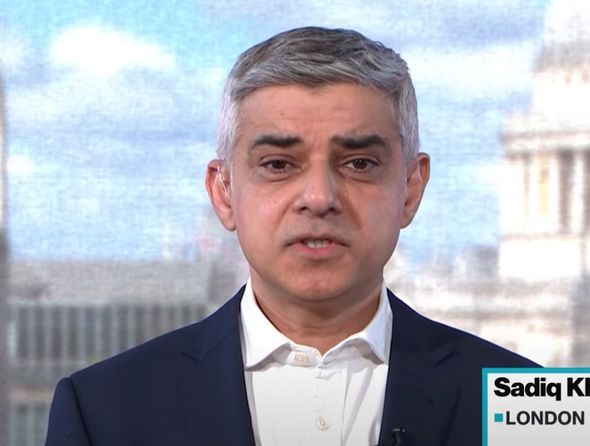 He continued: “I don’t agree with taking down statues, I’m very much against that idea.

“Statues are part of our history, they teach us about our past and we learn from what previous people have done for this country.

“Some of it good, some of it not so good but it is British history. We shouldn’t be ripping down statues and denying the fact that we do have a history.

“Having statues around London and other cities demonstrates that history and we should cherish it rather than dismantling it.” 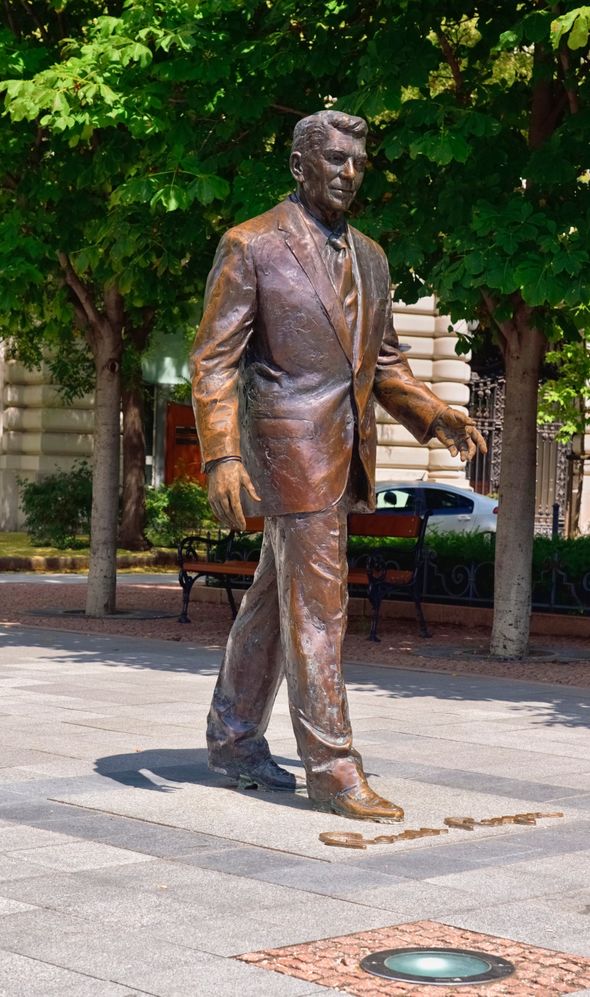 The debate on statues was borne out of protests linked to the Black Lives Matter movement that took place across the UK during the summer of 2020.

Protesters dumped the statue of slave trader Edward Colston into Bristol harbour, which later sparked the removal of statues of other controversial figures in the country.

The statue of Robert Milligan was removed from outside the Museum of London and the statue of Thomas Guy, the founder of Guy’s Hospital, was boarded up shortly after.

Debate on school and university curricula has also been raging, with activists demanding the inclusion of alternative points of view to better explain the lasting impact of Empire rule on former colonies.

Memo to the woke: 1984 was not supposed to be an instruction manual [COMMENT]
Meaden’s clash with Meghan Markle fan over ‘disgusting’ treatment [TV]
Ben Fogle’s fury at St George’s Day being ‘hijacked by politics and football’ [LATEST] 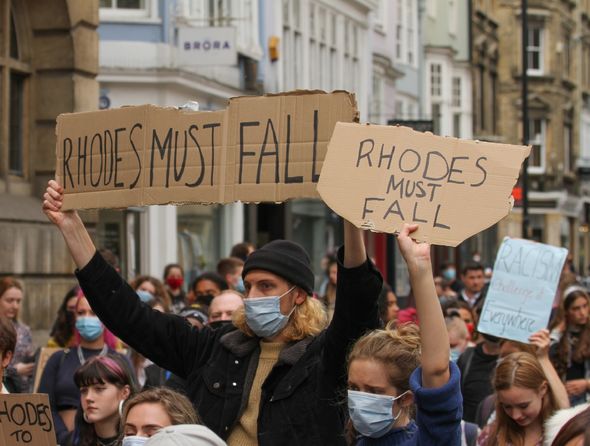 However, former British MEP Daniel Hannan warned about the risk of so-called cancel culture causing a further societal divide among people with differences of opinion.

Mr Hannan said: “What I mean by cancel culture which I think is a far more debilitating problem.

“Is exercising pressure on a third party to take action against someone because you don’t like what they have said.

“So removing them from a position, retracting a job offer, forcing them to resign.

“That is something that is a problem, particularly on campus where people have been denied a position or even had job offers pulled back after the contract had been signed.”