Scotland 'may not get independence if SNP win' says Blair

On May 6, people in Scotland will head to the polls to elect the next members of the Scottish Parliament. Nicola Sturgeon, the Scottish National Party (SNP) leader, is hoping to win another term as First Minister, but faces opposition from a number of rivals. Speaking during the Channel 4 News debate were Patrick Harvie (Green Party), Douglas Ross (Conservative), Anas Sarwar (Labour) and Willie Rennie (Liberal Democrats).

A number of prominent issues were brought up in tonight’s debate, but a major issue was the subject of Scottish independence.

So who do you think won tonight’s debate? Vote in Express.co.uk’s poll below. 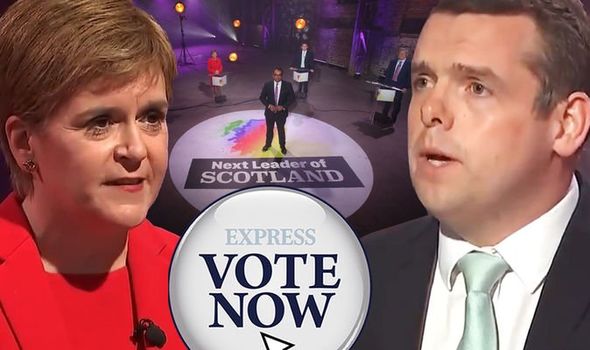 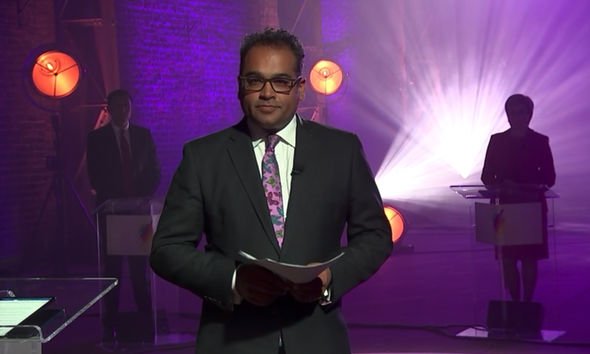 Nicola Sturgeon said her focus is to get the country through the coronavirus crisis.

Ms Sturgeon also stressed she wants people in Scotland to have a choice of independence from the UK with another referendum.

Ms Sturgeon also highlighted how an independent Scotland would remain in the Common Travel Area.

If Scotland rejoined the EU, Ms Sturgeon has said it would open up trade with other EU nations.

The SNP leader also highlighted how the SNP have worked to close the attainment gap. 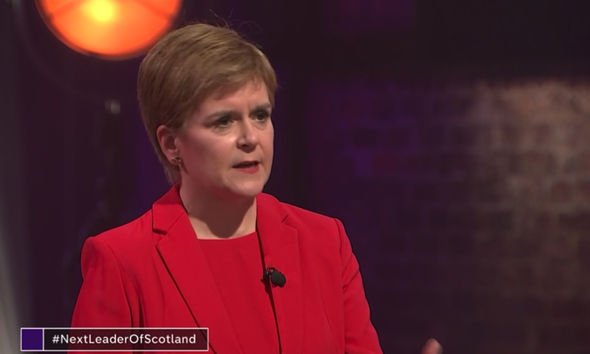 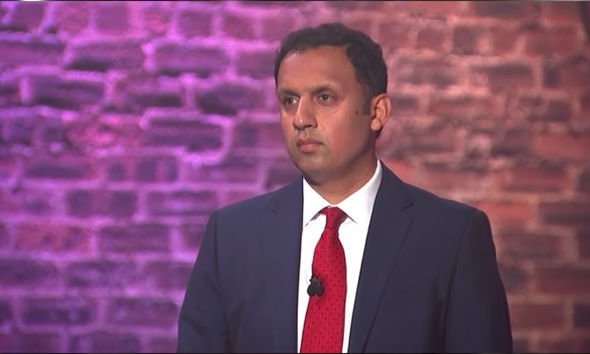 Patrick Harvie said people in Scotland have lost confidence in the Westminster government.

Mr Harvie is in favour of Scotland becoming an independent country.

Mr Harvie said: “I think there’s a rock bottom level of confidence in the Westminster Government in Scotland.

“The election that we have right now is about giving people in Scotland the option to choose between two possible paths for our country, one as a small independent country trying to get back into Europe, or the other is a part of Boris Johnson’s Brexit Britain.” 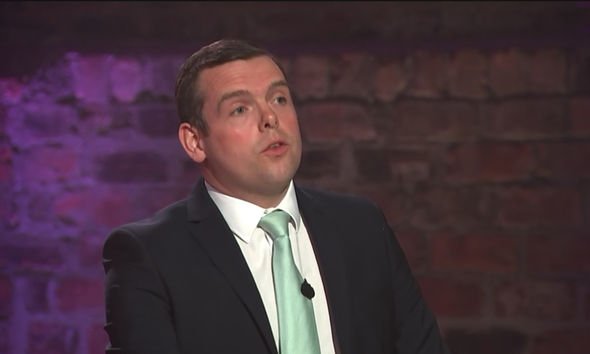 Douglas Ross was asked about what Boris Johnson allegedly said about lockdown in England.

Mr Ross said the comments “were unacceptable and I would never support them, but he said they did not make them.”

Mr Ross said it is important to “secure Scotland’s recovery” and rebuild the country after the pandemic.

On the topic of another referendum, Mr Ross is not in favour of independence, stating the UK is the “most powerful and successful” political union in the world.

A Scottish Conservative spokesman told the Daily Record: “He is fully supportive now of same-sex marriage.” 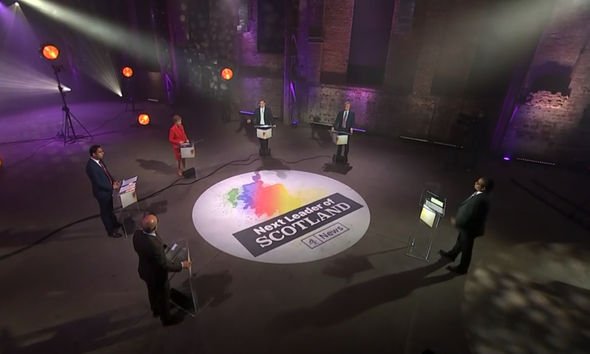 Anas Sarwar said he wants the country to come together to deal with the coronavirus pandemic.

Mr Sarwar reminded the people on stage that the world is still in the midst of the pandemic, and asked people to focus on bringing the country back together again.

Mr Sarwar also said during the debate: “The biggest threat to the United Kingdom is Boris Johnson and the Conservative Party.

“You can choose something different, we can actually make a change and choose to focus on what unites us as a country, not what divides us, recognising that we have come through a crisis together.

“Do we really want to come through this crisis and go back to politicians arguing with each other, arguing in their own interest, not the public interest?”

Mr Rennie does not favour another referendum on independence and instead favours recovery first.

Mr Rennie said: “I think we should be focusing on the recovery and the things that benefit people in their daily lives.

“And the current argument in Scottish politics with (Nicola Sturgeon and Douglas Ross) does not help.

“We need to focus on trying to get this country back on track, but it’s utterly depressing, in fact it’s grotesque, that we have these competing claims of sleaze when so many people are suffering.”