With the ongoing race for Conservative leadership, and both candidates vowing to continue implementing the controversial policy, many are calling for it to be permanently banned. However, now that people smugglers stated how the policy is and will continue to deter migrants, the policy may find it has more support from the public.

A smuggler from northern Iraq told Sky News: “People were scared of going to Britain and being deported to Rwanda, but I think this decision is halted for now so migration started again.”

The backlash for the policy has been on the international stage and has subsequently received a number of court cases in relation to its legality.

The scheme has cost the UK £120million and this week the Home Affairs Select Committee found that there is “no clear evidence” that the policy will work with Yvette Cooper, the chair, calling it a waste of taxpayers’ money.

Despite this, the Foreign Secretary Liz Truss reiterated her “determination” to see the scheme fully instigated. 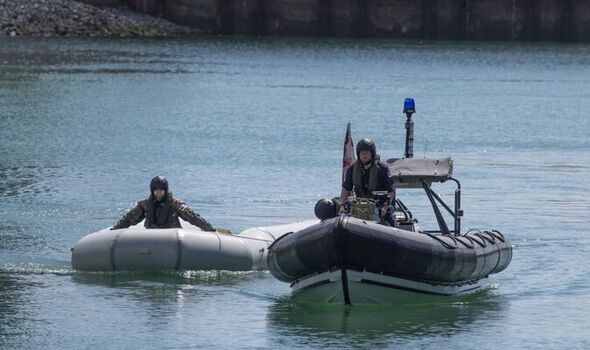 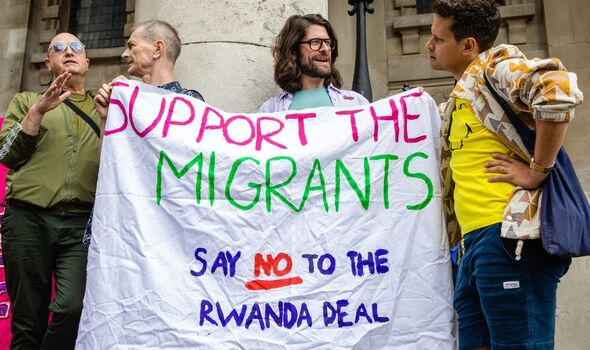 A smuggler told Sky News: “If the Rwanda policy is applied though, I think people will back out from travelling to Britain and go to Europe instead.

“They would not go to Britain.”

Another added: “Our young people have ambitions, but they have no money and their families can barely feed them. They want to have a life, a house, get married.

“That is why they risk their lives, and they choose Britain because they will have rights. 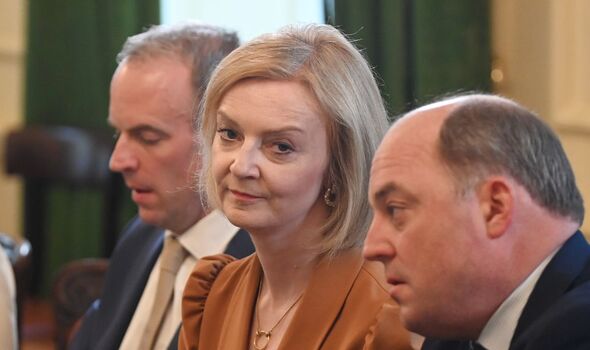 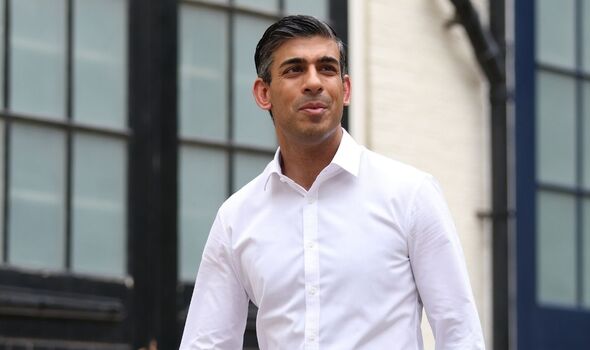 “But because of the Rwanda policy the number of people leaving [to the UK] has dropped.”

Ms Truss said on Sunday: “As Prime Minister, I am determined to see the Rwanda policy through to full implementation as well as exploring other countries where we can work on similar partnerships.

“I will make sure we have the right levels of force and protection at our borders.”

She added: “I will not cower to the European Court of Human Rights (ECHR) and its continued efforts to try and control immigration policy.” 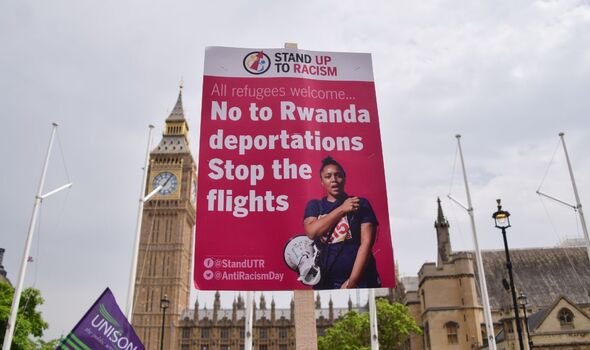 Ms Truss has suggested making moves to remove the UK from the jurisdiction of the ECHR.

Meanwhile her rival, Rishi Sunak, said he will “do whatever it takes” to see the policy triumph and wrote in The Sunday Telegraph: “The ECHR cannot inhibit our ability to properly control our borders and we shouldn’t let it.”

He added: “Our immigration system is broken, and we have to be honest about that. Whether you believe that migration should be high or low, we can all agree that it should be legal and controlled.”