The Sky News presenter grilled the Conservative chairwoman on whether the former Tory frontbencher had “broken the law” by engaging in an affair with close aide Gina Coladangelo. Matt Hancock was forced to resign last week after footage emerged of him and Ms Coladangelo embracing in the corridors of the Department of Health despite the strict social distancing rules he had been urging Britons to follow. Kay Burley repeatedly pressed Amanda Milling whether the effusions caught on video constituted a breach of the law, with Ms Milling saying: “I think people have made mistakes, Kay, in terms of the rules during the course of the last 12 months as you know yourself.

Ms Burley interrupted to say: “He broke the law. So there should be no comeback as far as the Health Secretary is concerned and he should be welcomed back to Government within the course of the year which is, apparently, what he is planning to do.”

The Conservative chairwoman replied: “Well, who is appointed to ministerial positions is a matter for the Prime Minister. Right now, Matt did the right thing by resigning.”

The comments had the Sky presenter question whether the resignation meant there would be no investigation on his potential breach of the law. 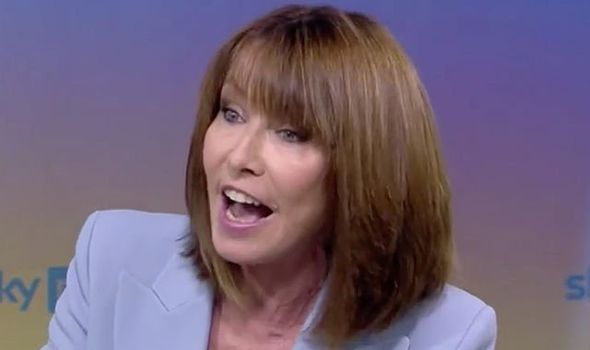 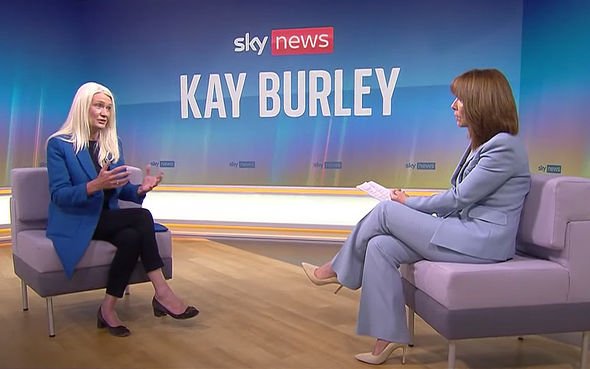 Ms Milling reiterated: “As I’ve said, people have broken the law, Kay, as you well know.”

Ms Burley hit back: “And as you know, I was sanctioned.

“I was off-air for six months. I don’t make policy, you do. And he certainly did at the time.”

The Sky News presenter was suspended for six months after being caught alongside colleagues at a non-socially distanced birthday party in the autumn of 2020.