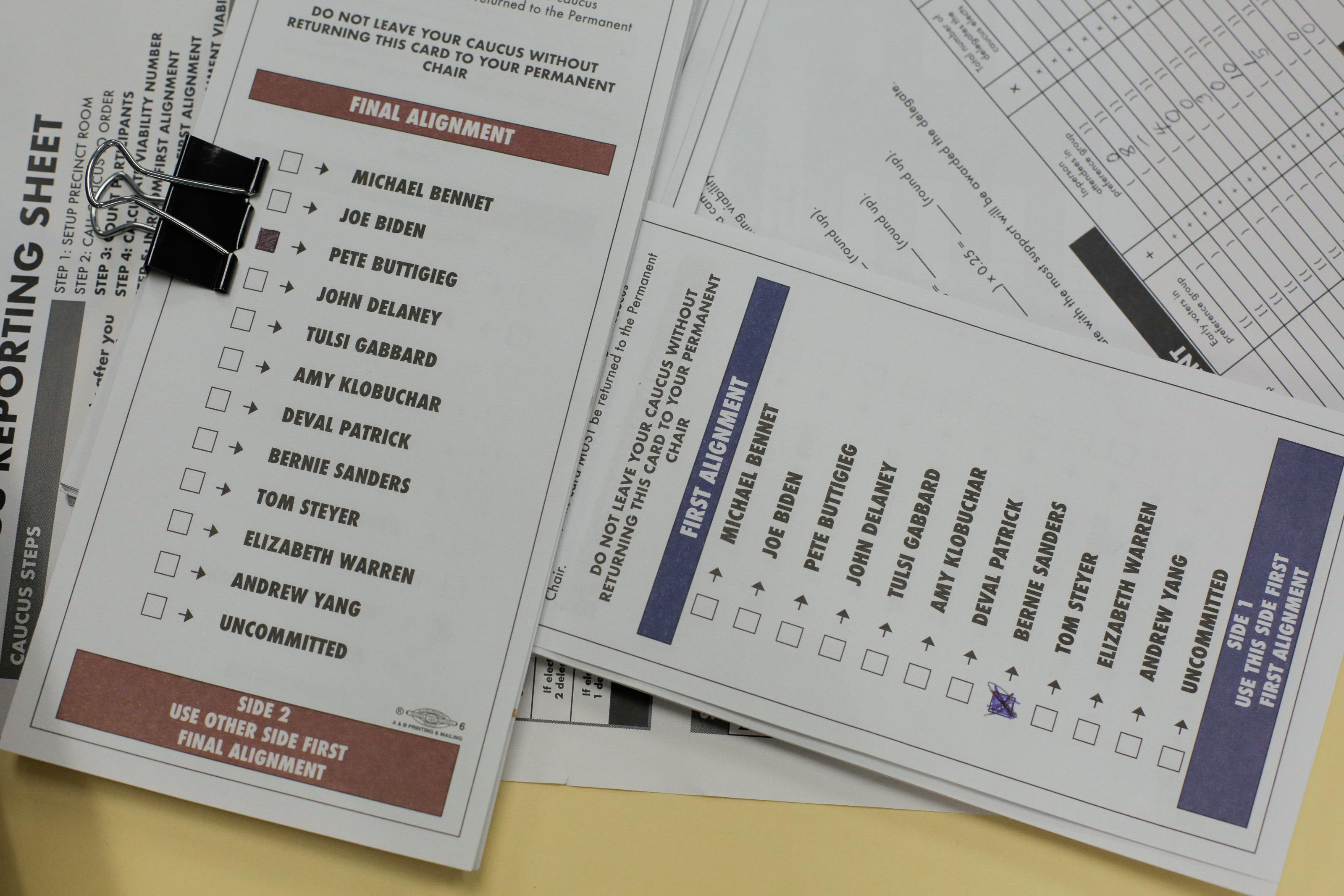 After problems with an app set off a days-long delay in reporting results from the Iowa caucuses on Feb. 3, the Nevada Democratic Party abandoned its plans to use an app developed by the same company and instead implemented a more manual approach.

Even so, problems emerged, prompting fresh calls for the party to scrap caucuses in favor of primaries.

Ahead of Nevada’s caucuses beginning on Saturday, Democratic National Committee Chairman Tom Perez said the party will have to take a major look at the caucus system after the presidential election in November.

Perez called the Iowa chaos a “lesson learned.” Asked if caucuses should be ended, he said: “We are going to have that conversation after we beat Donald Trump.”

Democrats are holding caucuses in Iowa, Nevada, North Dakota and Wyoming this year, far fewer than the 18 conducted in states and territories in the 2016 White House campaign.

The Nevada State Democratic Party did not respond to a Reuters request for comment.

Caucus-goer Carolina Higuera said at her precinct at D.L. ‘Dusty’ Dickens Elementary School in North Las Vegas, there was widespread misunderstanding about how votes could be realigned. She also said caucus officials realized an iPad Google Forms tool, used to calculate results on caucus day with those from early voting, was counting votes for viable candidates twice.

“It just established a really icky feeling that it wasn’t being run well,” she said. “Everyone was like, I thought I was in Vegas, not Iowa. We’ve seen this on the TV.”

At precinct 1340 at Liberty High School in Henderson, there was confusion over how to count the votes, leaving several supporters of U.S. Senator Elizabeth Warren essentially left out as they mistakenly expected to benefit from early voters’ second choices.

It was the first time the state has allowed early voting for its caucuses.

Larry Van, a retired pharmacist who was the volunteer caucus secretary for a precinct that went to former Vice President Joe Biden, told Reuters he finally got through to the state party’s phone hotline, the main way to report results, after getting multiple busy signals.

Roger Elizondo, a 23-year-old student in North Las Vegas who caucused for U.S. Senator Bernie Sanders, the state’s winner, said he wished he had saved himself time by voting early.

“Everybody agrees that a primary would be better over the caucus,” he said.