But a decision was made that serving SNP MP’s would have to step down ahead of next year’s Scottish Parliament election to be able to stand on the SNP ticket for a Holyrood seat following a decision by the party National Executive Committee (NEC).

David Henry, the organiser for the SNP Edinburgh Pentlands Constituency Association and the secretary of the Sighthill and Stenhouse branch of the Party has lodged papers in Edinburgh Sheriff Court over the ruling.

Mr Henry, who put his name forward to the SNP’s next national secretary demanded actions and papers as part of his court bid including details of any advice relating to the rule change, records showing the votes and the results on the rule change on the NEC and an investigation into the conduct of the respondents over the decision. 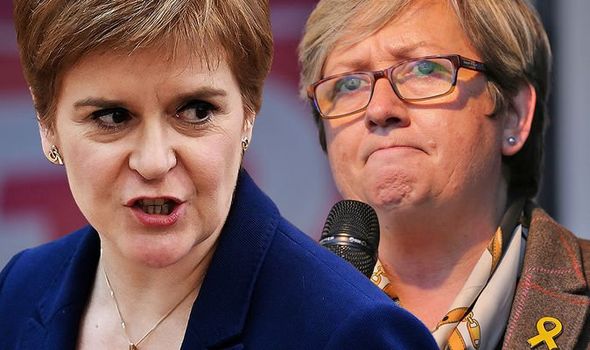 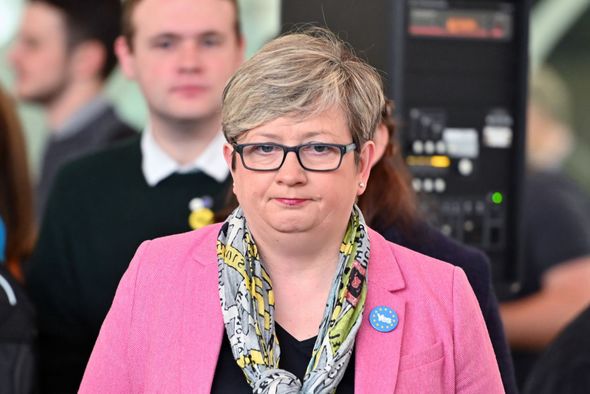 The activist is asking the SNP for £5,000 in membership fees and donations to the party if the demands lodged in the papers are not met but he made clear he didn’t want the money, stressing he wanted the problems fixed.

Speaking on a Scottish Prism Podcast, Mr Henry said: “This came out completely of the blue.

“It was a shock, first of all, I thought it must have been a mistake, an error has taken place”.

But after releasing the decision was not a mistake, he said: “So I drafted a letter, I researched the constitution which I wished more people would do in the party, I pulled out the standing orders and I took some advice from a lot of different people. 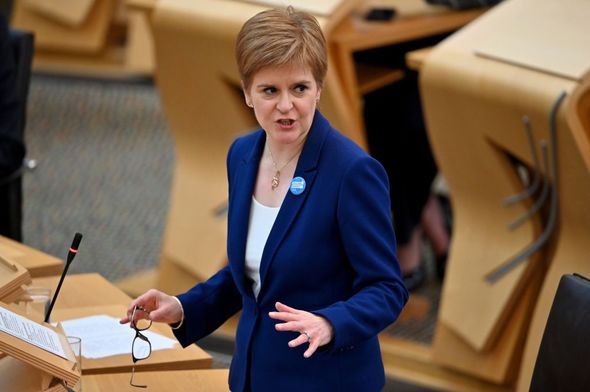 “I wrote a very strong and legalistic letter detailing the constitution and the standing orders and the bits I felt couldn’t possibly be in compliance with.

“I demanded an answer within seven days otherwise legal action may follow.”

He stressed that he “didn’t want to take” the party to court originally and lodged the papers at Edinburgh Sheriff Court.

Mr Henry, a supporter of Joanna Cherry, claimed the SNP were “messing” him around after the party failed to respond to him. 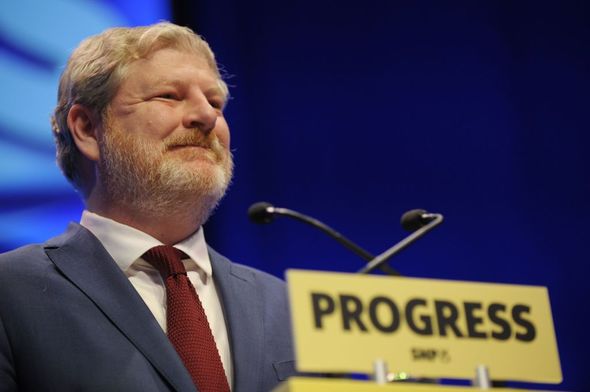 Party sources told Express.co.uk the move by the SNP was part of a “new strategy” about focussing on constituents.

It comes as voting opened for SNP members to decide their preferred SNP candidate for 32 constituencies for the Scottish Parliament.

Ms Cherry tweeted of the decision to change the rules: “The selection rules were subject to an unprecedented change in a secret vote to hobble my candidacy.”

She added: “I sought to enter the selection competition to be @theSNP candidate to contest the EdinburghCentral seat currently held by the Tories.

“The constituency is where I’ve lived for last twenty years & been a branch member for 12 years.”

The Edinburgh South West MP earlier stressed: “It is unprecedented in our party’s history of dual mandates to demand that a parliamentarian make themselves and their constituency staff unemployed in order to be eligible to be a candidate. It is particularly unreasonable to demand this in the middle of a pandemic.”

The SNP said: “The NEC backed an approach that will guarantee constituents a full-time commitment from day one, and minimise the disruption to voters.”

They stressed the new rules were not aimed at serving MPs such as Joanna Cherry.