Historically, the SNP have often claimed North Sea oil which is within Scotland’s sea borders could be used to fund Scottish independence with Aberdeen ramping up extraction in the region. The argument sees its origins in the 1970s when the SNP campaigned for more revenue from North Sea oil sales to be pumped back into Scotland in an era reliant on fossil fuels. But the Lord Provost of Aberdeen Barney Crockett who has been managing Aberdeen’s oil industry sent a stark warning to Scottish nationalists stating the tax take on oil will reduce to “nothing”.

German journalist Annette Dittert filmed a documentary looking at Scotland’s road to independence and spoke to Mr Crockett who is Aberdeen’s Lord Provost.

A Lord Provost can be compared to an English mayor who is in charge of the local council or authority.

Mr Crockett worked his way out of poverty in Aberdeen and highlighted there were many millionaires who lived in the area and there was a wide economic gap.

He looked at the Scottish oil industry and how it has affected Aberdeen. 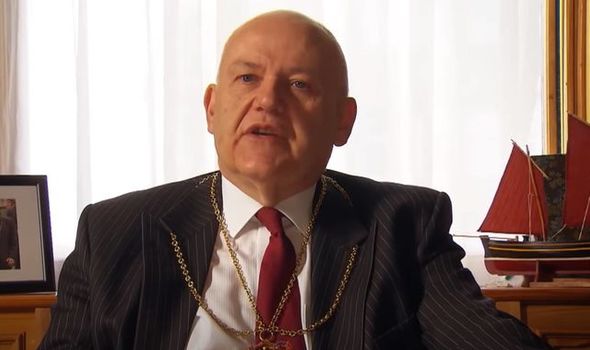 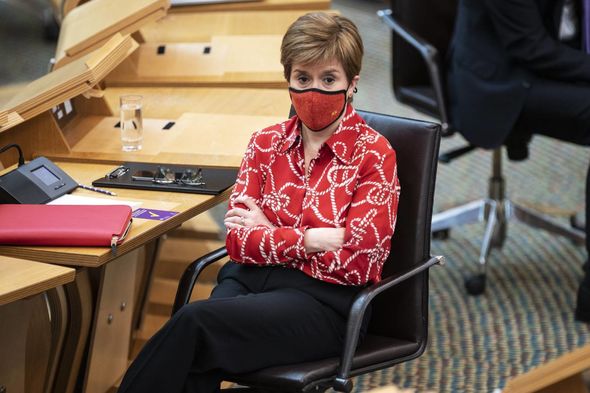 He told Ms Dittert: “The tax take on the oil industry will definitely go down to nothing and you know that is an absolute fact.

“A lot of the argument last time round was about how we could spend the tax and the oil money.

“But there won’t be that oil money but also what level are [nationalists] going to try and raise the tax to try and pay for [independence].

“To be honest, Aberdeen’s biggest anxiety would be the second [argument].” 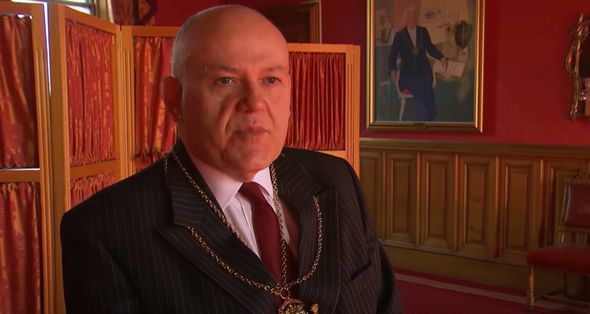 The SNP have historically supported using North Sea oil to fund an independent Scotland and was a key part of their campaign back in 2014.

However, concerns about climate change, the fall in the price of oil and the change to renewable energy sources mean the reliance on North Sea oil seems less appealing.

The price of Brent crude dropped to its lowest level in 20 years during the height of the coronavirus pandemic last year as industries were unable to fully utilise supply.

An overabundance of oil and not enough storage space meant the price went into negative territory. 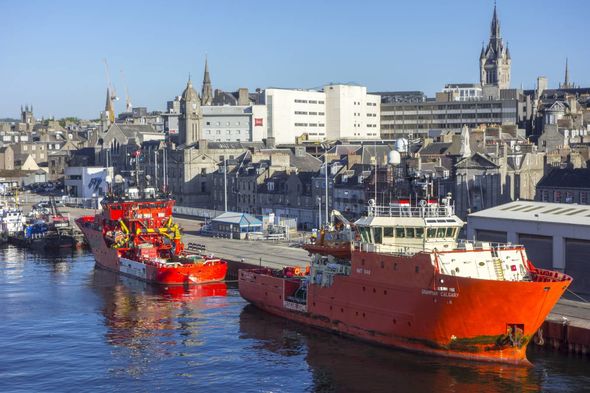 The UK government is also aiming to be carbon neutral by 2030.

However, following the Scottish Parliamentary election on May 6 support for independence has dropped with Ms Sturgeon and the SNP now biding their time until they see a rise in support again.

Ms Sturgeon said she would now spend her first 100 days in office focusing on the pandemic and Scotland’s recovery afterwards.