SNP: Expert says ‘something rotten is going on’

Scottish Government guidance put forward for the 2021 ballot on May 6th says only four people from two households are able to meet up for leafleting.

However, the picture posted to the SNP politicians Twitter account shows six people including the Scottish Business Minister, before being deleted.

The post on Twitter read: “Your socially distanced, masked and ready to go Cumbernauld and Kilsyth SNP campaign team out in Smithstone and Croy today.”

Scottish Government guidance added: “Under the stay at home regulations, travel is permitted for work or volunteering which cannot be done from home. 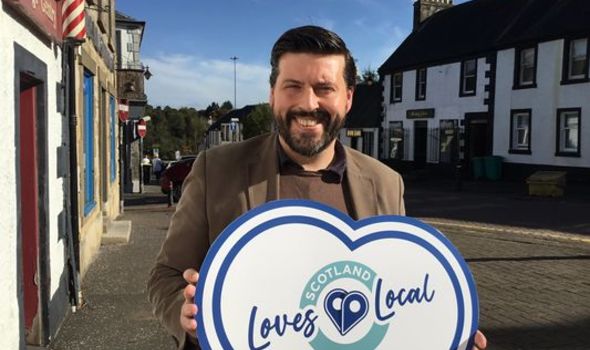 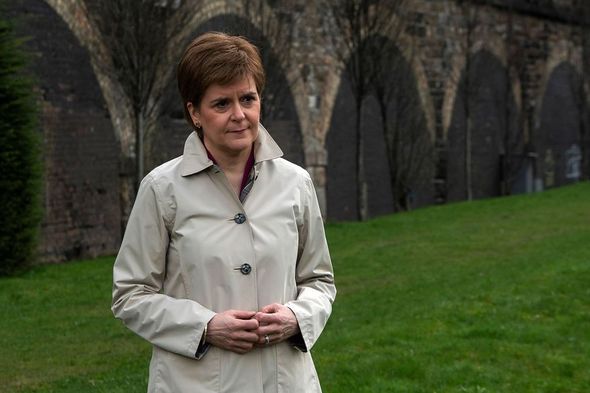 “Candidates and agents can travel to the constituency or region in which the candidate is standing if the activity cannot be done from home.

“Similarly, party leaders and the minimal number necessary of supporting staff can travel between local authority areas to campaign.”

Miles Briggs, Scottish Conservative Chief Whip, said: “With another SNP government minister breaching campaigning restrictions, it is clear that the guidance in place needs to be urgently clarified.

“Everyone with an interest in politics is keen to get out and about but they must keep themselves and voters safe at all times.

“These SNP ministers clearly knew in hindsight that they had broken rules that they were responsible for setting.

“They will no doubt be embarrassed but any continued confusion is extremely unhelpful.

“As restrictions hopefully continue to ease in the coming weeks, there should be no doubts left about what campaigners can and cannot do.”

Scottish Conservative leader Douglas Ross challenged the First Minister on the breaches during the BBC election debate last night and questioned whether the Nationalists could be trusted with following their own rules. 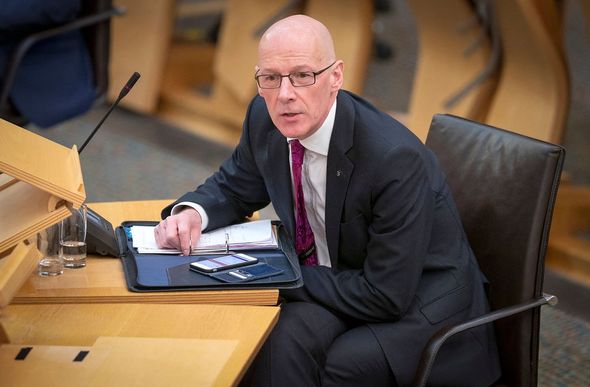 In a statement, Mr Swinney said: “A small number of my supporters were leafleting in the same town.

“We should not have gathered together at that time and I apologise for that.”

In a statement, an SNP spokesman said Mr Hepburn, who is standing for the Kilsyth and Cumbernauld Constituency, said a socially distanced photo was taken but admitted too many people were in the picture and it had sent out “the wrong message.” 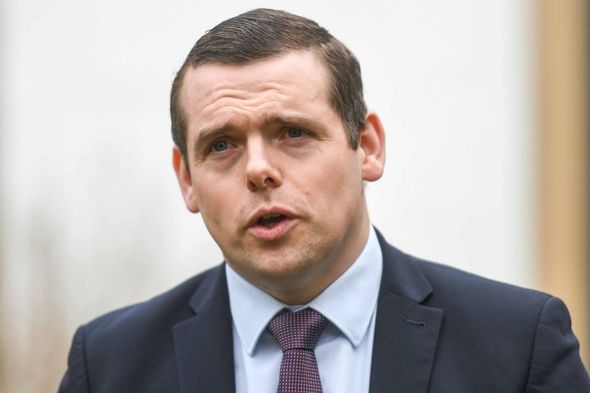 Meanwhile, Police Scotland are investigating after a comment calling for Nicola Sturgeon to be decapitated was posted by someone using the nickname “Andy” on the Wings Over Scotland blog.

The unknown user posted the harrowing comment pledging that they will try to stop Ms Sturgeon from being elected to Holyrood and read: “Decapitating this witch would stop the SNP dead in their tracks.”

A Police Scotland spokesman said: “Police Scotland has been made aware of online comments regarding the First Minister and the information is currently being assessed.”