Picardo: Nothing will cleave Gibraltar from the UK

The self-governing British Overseas Territory is not covered by the UK’s Trade and Cooperation Agreement and separate negotiations with the EU are set to take place to argee a post-Brexit treaty. Arancha Gonzalez Laya said she hoped Brussels would finalise the bloc’s negotiating mandate “shortly” so that talks can commence.

The Spanish Minister for Foreign Affairs blamed the delay in securing the mandate because Eurocrats had been too busy ratifying the UK-EU Trade and Cooperation Agreement.

A framework agreement was agreed between Britain and Spain on December 31 last year to outline Gibraltar’s future relationship with the EU.

The UK, Spain and Gibraltar all expressed hopes the negotiations for the Brexit treaty on Gibraltar could be concluded by the end of June.

However, this timeline is set to be unlikely now as Brussels is yet to finish seeking a mandate from the European Council. 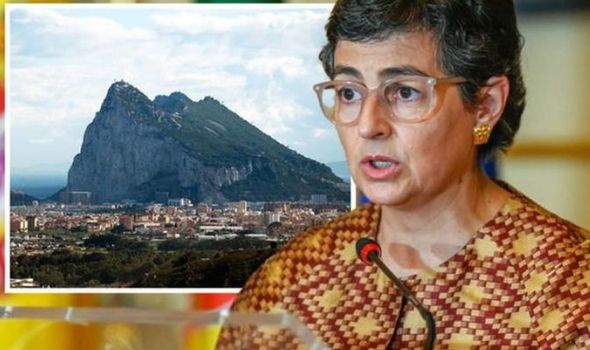 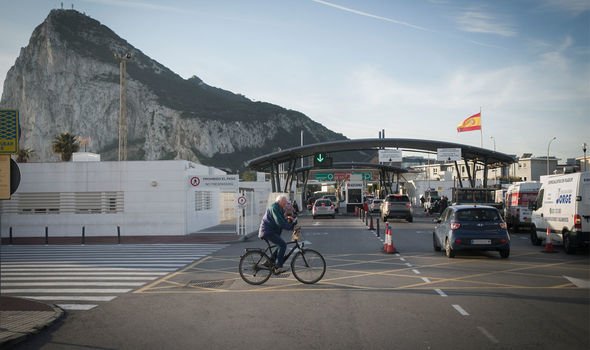 The UK and Gibraltar finalised their negotiating mandate ahead of the talks following a visit by Foreign Secretary Dominic Rabb in March.

“It’s true that, to some extent, the preparation of this mandate has been delayed because the focus has been on ratifying the treaty between the United Kingdom and the European Union, which was adopted recently by the European Parliament.

“Now that this task has concluded, and that the agreement has been approved and has come into force, the European Commission’s focus will be on drawing up this mandate which I hope will be finalised shortly so that the negotiation can commence and we can conclude an agreement as soon as possible.” 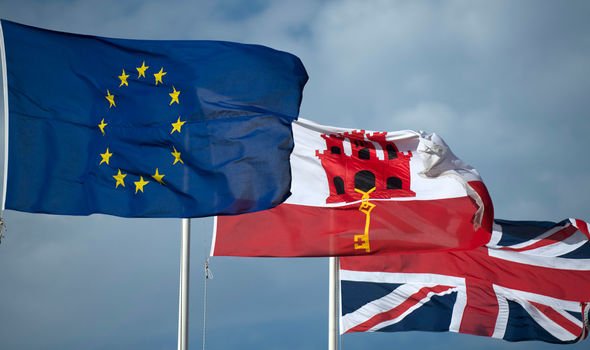 The final treaty concerns issues such as border crossings and trade and it is hoped a treaty would secure fluidity of movement for people crossing the border between Spain and Gibraltar as well as the free movement of goods.

The agreement would also aim to scrap paperwork required by around 10,000 Spaniards and Gibraltar residents who cross the border daily to work.

Chief Minister Fabian Picardo also held talks with Spanish officials in Madrid ahead of formal negotiations on the UK/EU treaty for Gibraltar this week.

Mr Picardo said the talks were aimed to build “negotiating trust” with Spain ahead of the EU.

Brexit: UK and Spain agree on draft deal for Gibraltar

He added: “I hope the European Union will soon be publishing [the mandate].”

In response, João Vale de Almeida, UK ambassador to the EU said a specific timeline could not be given.

He added: “I cannot give you a timeline, but the work is ongoing on the basis of that proposal.

“We are assessing it and I’m sure the commission will soon state its position on it.”