Reports claimed information was being kept back from Priti Patel because MI5 did not “have confidence in her abilities”. But the secret service took the unusual step of slapping down the allegations. 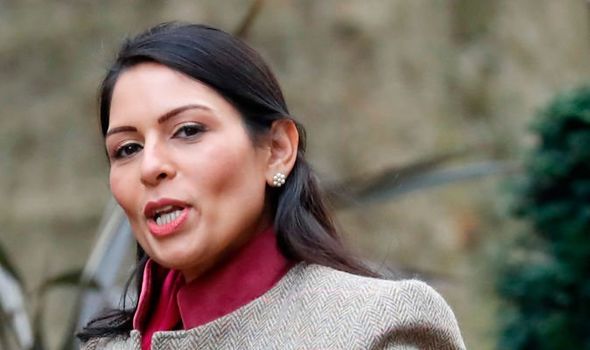 A security source said last night: “She is briefed daily on intelligence matters in exactly the same way as any previous post holder. No information is being withheld. Any reports suggesting otherwise is simply wrong.”

It was claimed MI5 found her “extremely difficult to deal with” and that she “doesn’t grasp the subtleties of intelligence”.