The Scottish First Minister said it was “deplorable” for the prime minister to backtrack on his commitment to overseas projects. Conservative MPs including former health secretary Jeremy Hunt and Tobias Ellwood, chairman of the Commons defence committee, have also voiced criticism over the move.

Ms Sturgeon said: “The cut to the overseas aid budget is a political gesture to the right wing of the Tory party, and the price of it will be paid by some of the poorest people in the world. Deplorable indeed.”

Chancellor Rishi Sunak announced the reduction in foreign aid on Wednesday, saying the budget would be reduced to 0.5 percent of gross domestic product from 0.7 percnt, causing an immediate outcry from international development organisations and the spiritual head of the Church of England. 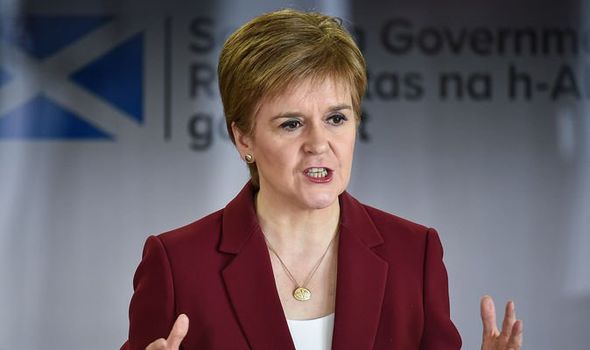 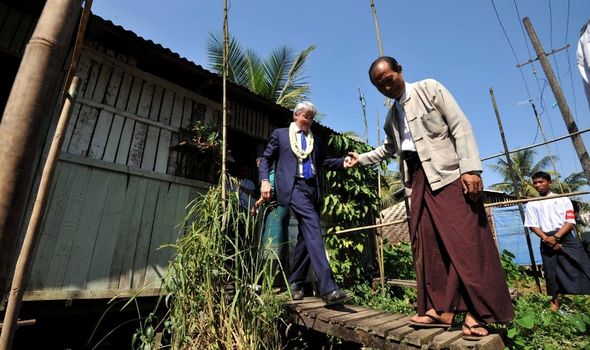 Speaking in the Commons, Mr Hunt said: “To cut our aid budget by a third, in a year when millions more will fall into extreme poverty, will make not just them poorer but us poorer in the eyes of the world because people will worry that we are abandoning a noble idea that we in this country have done more to champion than anyone else.”

Andrew Mitchell, a former international development secretary, warned the reduction in foreign aid “will be the cause of 100,000 preventable deaths, mainly among children”.

He added: “This is a choice I for one am not prepared to make and none of us in this house will be able to look our children in the eye and claim we did not know what we were voting for.” 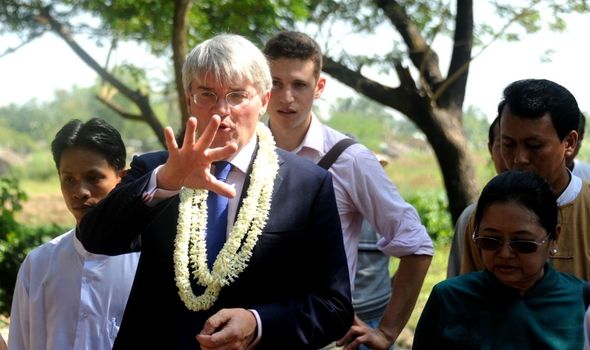 Mr Mitchell led Conservative opposition to the policy in the Commons, and it now looks likely to face a parliamentary showdown when the expected legislation to implement the change is brought forward by the Government.

Mr Sunak said it was the Government’s “intention” is to return the foreign aid budget to 0.7 percent of gross national income when the fiscal situation allows.

Foreign Office minister Baroness Sugg, whose brief includes sustainable development, has reportedly submitted her resignation to the prime minster in protest against the cut. 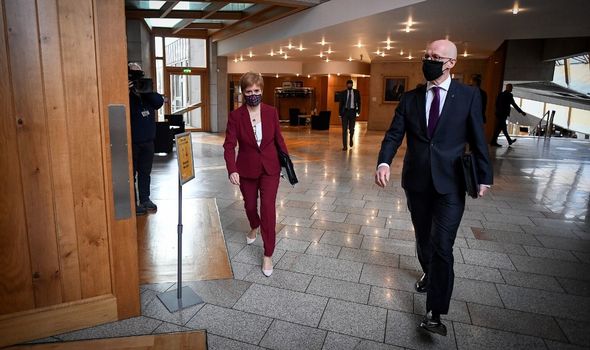 Mr Johnson is facing a growing Tory backlash over the move.

The 0.7 percent target is written into law and Mr Johnson’s 2019 election manifesto promised to keep it.

Mr Ellwood warned China and Russia are likely to extend their “authoritarian influence” as a result of the “vacuum” created by the UK “downgrading” its soft power programmes. 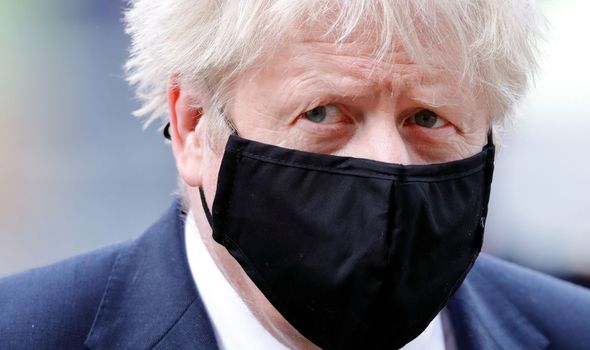 The Archbishop of Canterbury attacked the Government for its “shameful and wrong” cuts.

This is a breaking news story… More to follow…