Nicola Sturgeon is continuing her relentless push to force a second referendum on Scottish independence, just five-and-a-half years after the country rejected breaking free from the UK. The SNP has launched scathing attacks against Boris Johnson over his continued rejections of a second referendum, with Ms Sturgeon raging Brexit happened “against the wishes of the Scottish people”. The party’s Westminster leader Ian Blackford has also hit the Prime Minister and his Government with relentless attacks in Westminster over the tough stance being taken on Scottish independence.

The latest GDP quarterly national accounts for Scotland showed the difference between tax income and public spending had risen from seven percent to 7.2 percent of GDP – seven times more than the rest of the UK.

The deficit remained relatively stable at £12.6billion, but the Scottish economy actually shrunk three percent from £180billion to £175billion, meaning it actually grew in percentage terms.

Patrick Sullivan, founder and chief executive of Westminster think tank Parliament Street, told Express.co.uk: “One only has to look at the state of the Scottish debt pile to understand that “independence” is nothing more than something to cover up for the nations longstanding economic inadequacies.”

Wyn Grant, politics professor at Warwick University, added: “The SNP Government has not performed well in a number of areas for which it has devolved responsibility, notably health and education, but this seems to have little impact on its electoral performance. 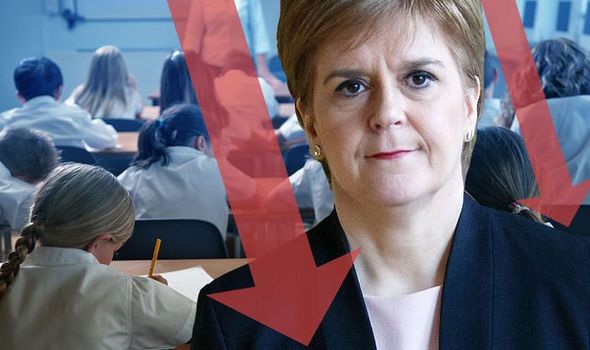 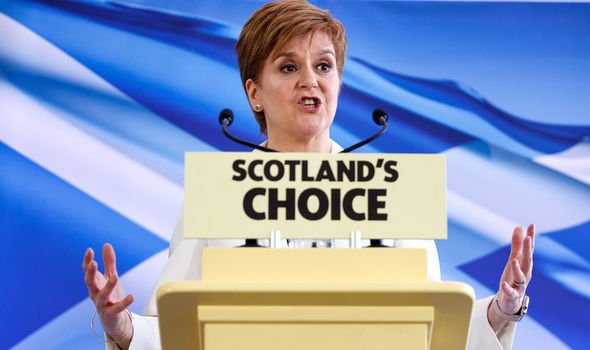 “Independence is the SNP’s central objective, but it also allows them to distract attention from domestic shortcomings.”

Scottish conservative MP for Banff and Buchan David Duguid claimed there is “nowhere near enough scrutiny of the SNP’s failures in Government” and when there is, they simply blame them on Westminster.

He said: “There is no question that the noise around a second independence referendum dominates the airwaves and the media to a degree that there is no room for anything else.

“There is nowhere near enough scrutiny of the SNP’s failures in government and when there is, Nationalist MPs and MSPs including Nicola Sturgeon blame it all on Westminster. 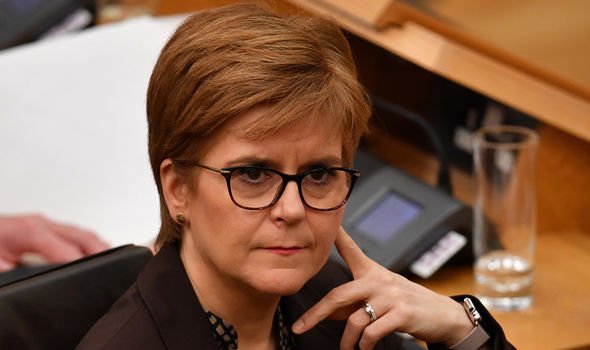 Ben Harris-Quinney, chairman of the Bow Group think tank, said: “The SNP came into being as a single issue independence party, but following recent years of electoral success they have been in government in Scotland since 2007.

“In that time Scotland’s national deficit has risen to a staggering seven times higher than the rest of the UK, with growth rates of under a quarter of the UK average.

“The SNP have been keen to blame these poor figures on Westminster, but Scotland has greater devolved powers than any other part of the UK, and the SNP have been free to set most of their own levels of tax and spending.

“They seem to take credit for any successes, but blame any failures on Westminster, which doesn’t stand up to serious analysis.” 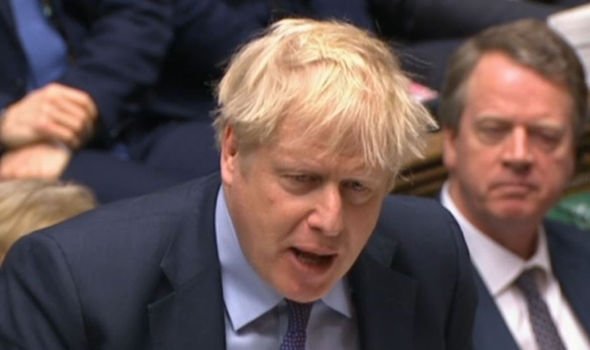 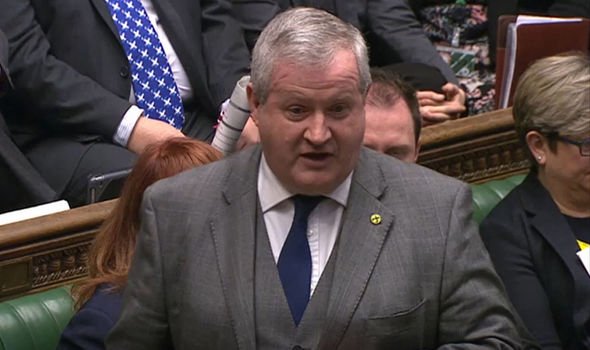 Dr Steve McCabe, senior fellow at the Centre for Brexit Studies at Birmingham City University claimed there is “no doubt” the continued calls from Scottish independence by the SNP provide a “useful distraction” to the domestic issues dominating Scotland.

He added: “The SNP may be accused of “grandstanding” in Westminster on the matter of independence whilst issues back home fester to the collective detriment of its population.”

Last month, the SNP’s failures in education were laid bare, when the latest education report for December showed England outstripping Scotland in the core subjects of reading, maths and science. 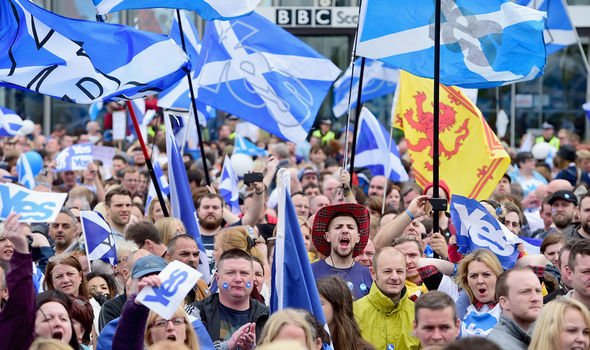 The PISA survey is run every three years by the OECD. Computer-based tests were carried out, with a two-hour assessment for the 600,000 students in 79 countries and territories taking part.

In Scotland, 2,969 pupils from 107 secondary schools participated in the study, which uses a point-based system to reflect performance.

Scotland also dropped down the global league tables to joint 16th for reading, tied 30th for science and 31st for maths.