The new survey puts Nicola Sturgeon’s party only two points ahead of Labour on 25 percent. It represents a massive drop in support for the governing party when compared to the last general election.

The latest poll by Redfield & Winton Strategies will come as a huge blow to Ms Sturgeon, who has threatened to use the next Westminster election as a proxy vote on Scottish independence.

She has claimed that if her attempt to hold a vote on breaking away from the UK next year is blocked, she will use the election as a “de facto” referendum.

The SNP leader suggested she would have a mandate for independence if support for pro-independence parties topped 50 percent at the ballot box. 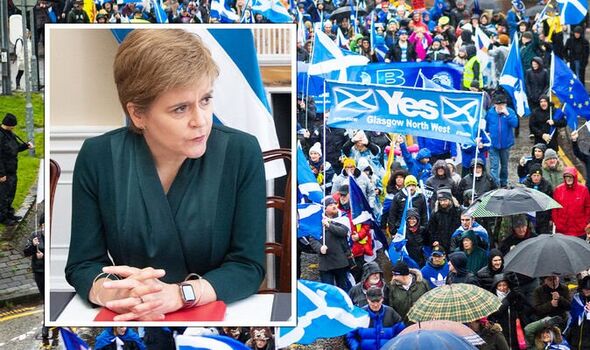 But the Redfield & Winton Strategies data suggests Unionist parties will easily win a majority of votes when an election is called.

It put Labour at 25 percent, the Tories on 19 percent and the Lib Dems on 13 percent.

The findings give Unionist parties a total of 57 percent.

Meanwhile, the Green Party – the only other major pro-independence party in Scotland beyond the SNP – is polling on just two percent.

It gives the separatists a cumulative total of just 29 percent support.

Redfield & Winton Strategies spoke to 2,000 UK adults on August 28. However, only 180 of those spoken to were in Scotland, meaning the results should be treated with caution. 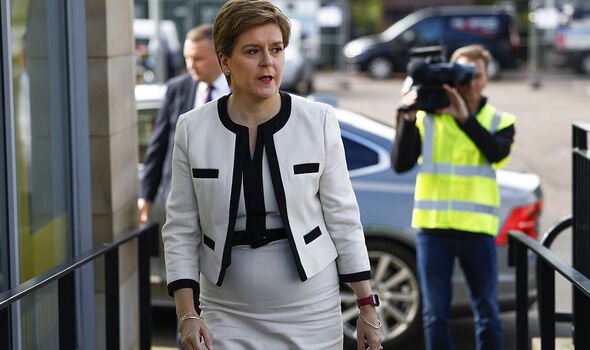 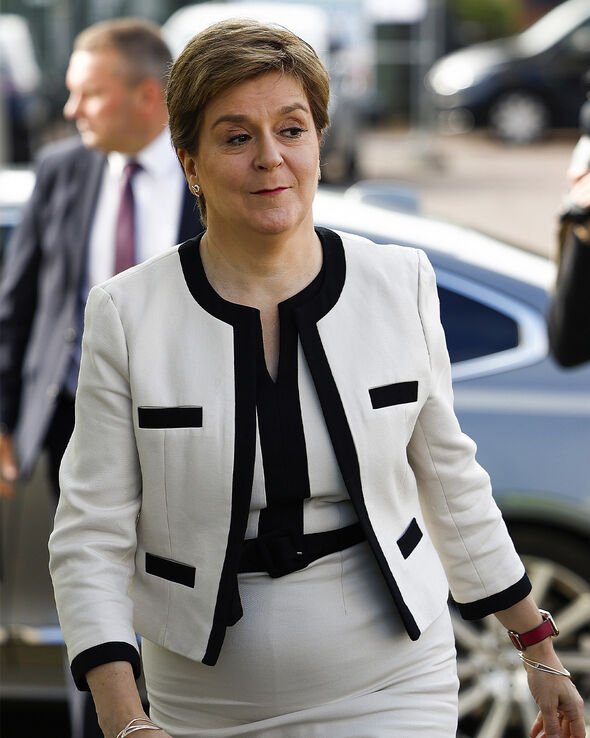 She said: “For me independence is about everybody who lives here in Scotland.

“It doesn’t matter where they come from.

“If you live here in Scotland, you have a stake in making this the best country it can be, and people who live here deciding the kind of country we want to be and the future we want.

SNP 'in the intensive care unit' over independence says Cochrane

“We have to have the confidence, and our task is to persuade people that we can do better by taking our future into their own hands.”

However, in a further blow for the SNP, the new poll found that just one in five Scottish voters see independence as one of their top three priorities.

The economy, the NHS, welfare, the environment and Brexit were all deemed to be more important.

The Redfield & Winton Strategies Research Team said: “After weeks of intense media focus on rising energy bills and the cost-of-living crisis, the economy (65 percent) continues to be the most cited important issue respondents say would determine how they would vote, ahead of healthcare (54 percent).