Nicola Sturgeon will be ‘gradual’ with lockdown ease says expert

Professor Jason Leitch, Scotland’s National Clinical Director said “nobody died of COVID-19 between the 17th of July and the 18th of August, 28 days after a positive COVID test”. However, the National Records of Scotland data showed there were 24 COVID-linked deaths during that exact period last summer.

Professor Leitch made the claims at the Scottish Government’s daily COVID-19 briefing on February 26 with Health Secretary Jeane Freeman.

Mr Leitch was responding to comments made by Professor Mark Woolhouse who said Scotland did not come close to eliminating COVID last summer as had been claimed by the Scottish Government.

The Professor of infectious disease epidemiology at the University of Edinburgh had said earlier this month: “Scotland was not close to elimination at any stage during this epidemic.”

Responding to Professor Woolhouse, Mr Leitch added: “We didn’t eliminate the virus but we maximally suppressed it. We had a month with nobody dying of COVID, three months after a lockdown.” 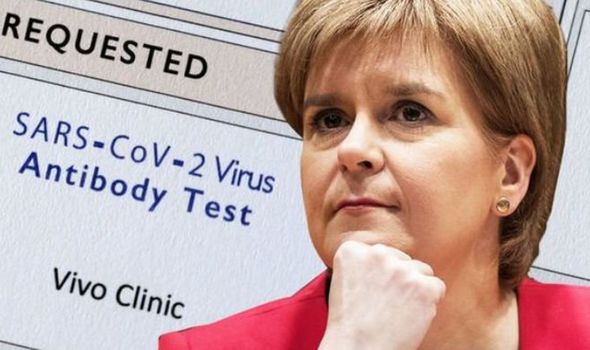 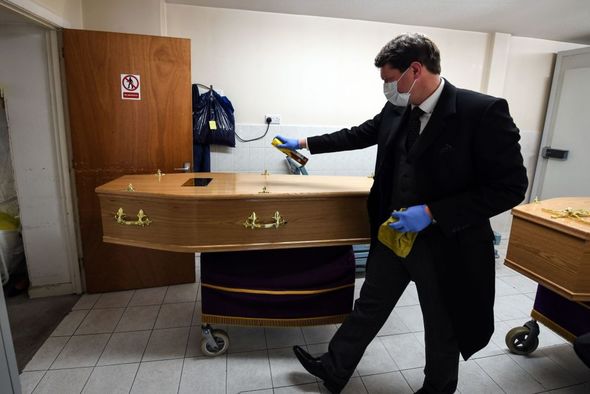 Donald Cameron MSP has now written to Professor Sir Ian Diamond, chief executive of the UK Statistics Authority calling on them to investigate the claims.

The Scottish Conservative health spokesman said the claims made by Scotland’s public health chief was “shameless spin and distorting the truth.”

He added: “Shameless spin and distorting the truth has become second nature to SNP politicians but public health officials must be completely straight with people.

“Even though the UK’s world-leading vaccine programme is allowing Scotland to slowly return to normal, it is still vitally important that people trust public health messages. 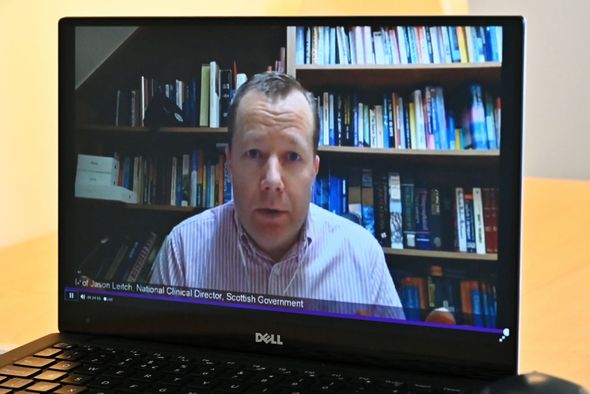 “Misleading the public is dangerous but also disrespectful to those who passed away during that time.

“I would expect the UK Statistics Authority to conduct an investigation and take the necessary appropriate action.”

In his letter, Mr Cameron added: “I would be grateful if you could investigate the claim made by Professor Jason Leitch, and take appropriate action as you see fit.”

The measure chosen by Professor Leitch was of people who died with a confirmed positive test rather than a weekly measure including deaths where doctors say COVID was a factor. 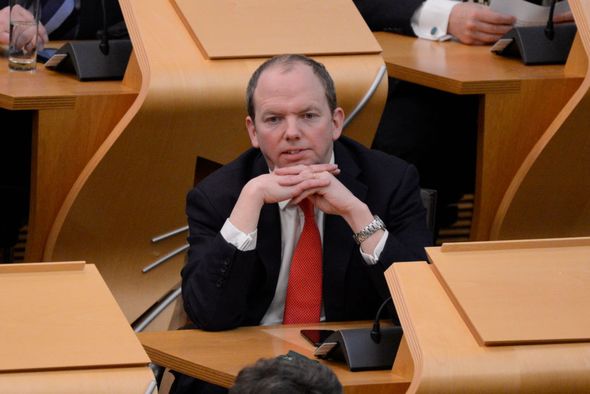 A spokeswoman added: “These claims are misleading and we have responded to them already to be very clear that between July 17 and August 18, 2020, in Scotland there were no deaths from Covid-19 within 28 days of a positive test.

“Last summer we managed to maximally suppress the virus, but we did not eliminate it.

“That is why it is vital we all continue to follow the rules.”

It comes after the Cabinet Office run by Michael Gove was slated by the UK Statistics watchdog for using unpublished and unverifiable data to a bid to deny Brexit had caused a massive fall in volumes of trade through British ports.