Nadhim Zahawi was invited on Sky News and was grilled over the latest conflict emerging in Jersey after discussing the Government’s latest investment into blood testing infrastructure in the UK. Fishing disputes between France and the UK have boiled over once more as new laws restrict French vessels from fishing in Jersey waters which the neighbouring country say they were not consulted on. Mr Zahawi urged the European Commission to work with the UK to resolve the issue and explained the negotiation teams are taking the issue “seriously”.

Sky News presenter Stephen Dixon invited the Vaccine Minister onto the show to discuss the pandemic and the new Brexit row which has erupted over Jersey fishing waters.

Mr Zahawi wanted both sides to “iron out” any problems within the new Brexit agreements adding he believes people are working “constructively” to solve the issues.

After Mr Zahawi skirted around the Jersey issue, Mr Dixon pushed the minister and said: “France is turning around and saying they’re prepared to turn the lights off on Jersey.

“That’s not very diplomatic, is it? I mean do we need to look at what we’re doing, they’re accusing us of using red tape to limit their fishing ability. 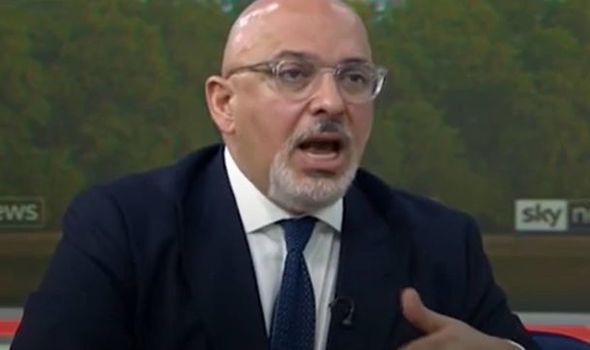 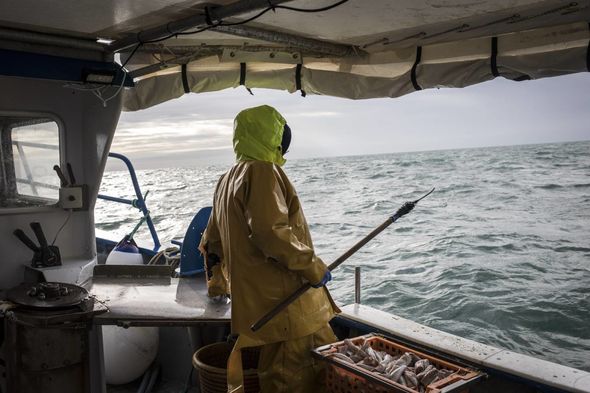 “We’ve got to look at this urgently haven’t we?”

Mr Zahawi said in response: “This is an issue for the Commission to work with our team with David Frost.

“And all the indications from Minister Frost and his team is that the Commission is taking seriously some of these operational challenges that we need to fix together.”

France has threatened retaliation to new rules which have allowed 41 French ships to fish in the waters surrounding Jersey but under new restrictions which had not been agreed upon by France. 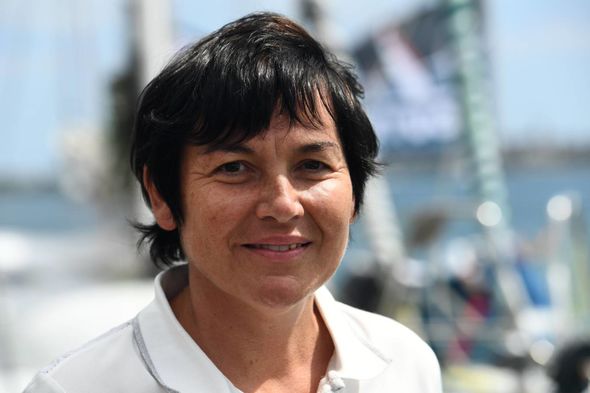 The new law came into effect last Friday as part of a post-Brexit agreement that will require French ships to have licences given by the Jersey government.

The licences are awarded to fishermen who can prove they have fished in Jersey waters at least ten times in the last three years.

The larger French ships are also subject to time limits and what kinds of machinery they can use.

Angry French fishermen have rallied together and have threatened to blockade Jersey in response to the new rules. 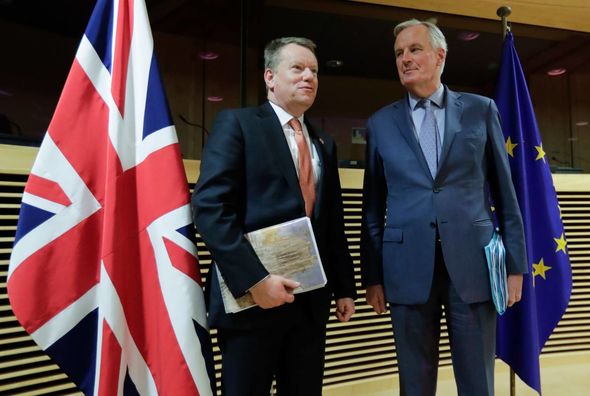 They have also urged officials to consider cutting off electricity to the country.

This led to France’s Maritime Minister Annick Girardin saying: “We are ready to use retaliation measures.

“Europe, France has the means – that’s written in the deal.

“With regards to Jersey, I would remind you, for example, of electricity transmission by underwater cable.

“So, we have the means, even if I would regret getting to that point, we will if we have to.”