A Tory “bluewash” is widely expected in England after the country went to the polls yesterday for the first time since Mr Johnson’s landslide general election victory in 2019. cSoaring support for the Tories has left Labour leader Sir Keir Starmer bracing himself for a disastrous hat-trick of defeats in Hartlepool and key West Midlands and Tees Valley mayoral races.

Allies believe a hard-Left challenge is inevitable if the results in Sir Keir’s first major electoral test are as bad as feared.

The Tories were boosted by a final poll showing a 10-percentage point lead – driven by the success of the Covid vaccine rollout.

In a video shared online, he said: “It’s a very big day at the polls today. I hope everybody will go out and vote.”

Sir Keir, who voted near his home in north London with his wife Victoria, said he was feeling “good” about the contest.

The election results could shake up British politics and have profound implications for the future of the UK. 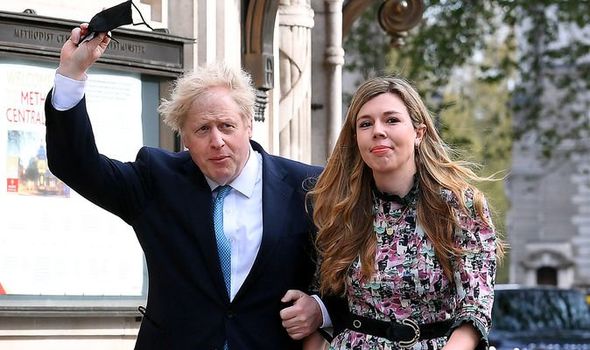 Votes were cast in every part of Great Britain, with the Scottish and Welsh parliaments and London Assembly also up for grabs.

More than 5,000 council seats in England were also contested, along with 13 mayoralties and 39 police and crime commissioner positions.

The result of the Hartlepool parliamentary by-election will indicate what progress, if any, Labour has made in regaining votes in its former northern heartlands.

At the 2019 general election, Labour had a majority of 3,595, even as other bricks in the so-called “red wall” crumbled – in part due to the Brexit Party splitting the Tory vote. But this time Conservative candidate Jill Mortimer was the clear favourite to win the seat, following a big Tory push.

A final YouGov poll before the big day found the Tories were on 43 percent nationally, with Labour on 33 percent. 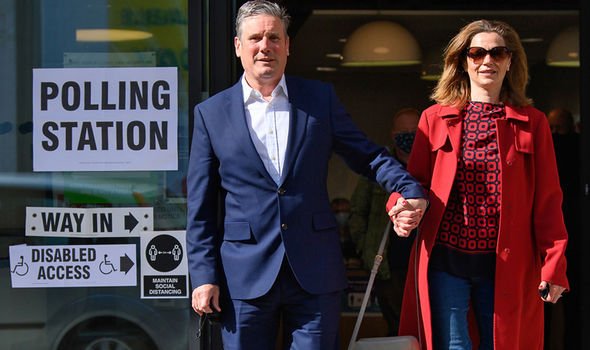 A Tory win in Hartlepool would be only the second time in 38 years that the Government has snatched a seat from the Opposition in a by-election.

Lord Mandelson has said he will “go into a meltdown” if the constituency, where he was MP from 1992 to 2004, turns blue for the first time in its 47-year history.

Sir Keir has pledged to “carry the can” if Labour fares badly at the ballot box, but insisted his focus was on winning the next general election.

With results across England expected to filter through over several days as Covid restrictions slow the counting process, it could be a long, difficult weekend for Labour.

YouGov local election polling published last week suggested the Tories could take over as the largest party in Bolton and Dudley.

And Labour sources fear the party could lose control of both Sunderland and Durham councils for the first time in 50 years.

Sir Keir said it would take time to rebuild his party after the worst general election result since 1935 under Jeremy Corbyn, adding: “I never thought we would climb the mountain we have to climb in just one year.” 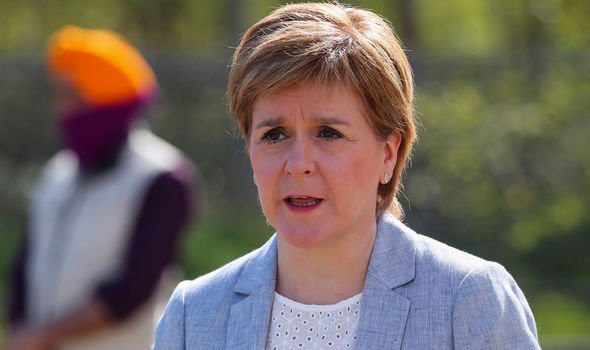 Labour success is expected in the form of Sadiq Khan winning a second term as London’s mayor.

England’s results will determine who runs key authorities and give an indication of the state of politics ahead of the 2024 general election.

But the contest in Scotland could have a far greater impact. The SNP is certain to re-emerge as the Scottish Parliament’s largest party, but it wants an overall majority as it pushes for a second independence referendum which, polls suggest, remains in the balance.

Mr Johnson has refused to countenance another referendum, setting up the potential for constitutional fireworks over the coming years if Ms Sturgeon gets the outcome she desires.

The SNP leader said her focus was tackling the pandemic and rebuilding the economy.

But she added: “When the Covid crisis has passed, we will give the people of Scotland the opportunity to decide if they want the recovery to be in the hands of the likes of Boris Johnson and the austerity-driven Tories, or to put Scotland’s future in Scotland’s hands with independence.” 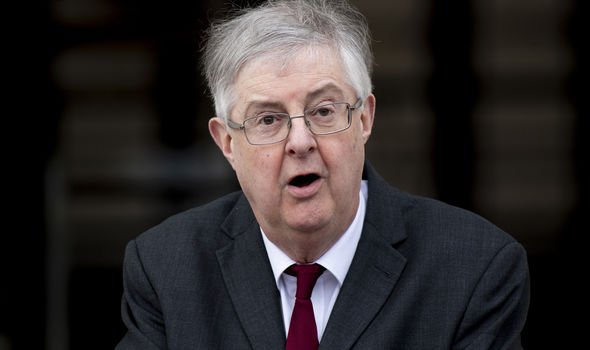 Mark Drakeford hopes to maintain Labour’s grip on the Welsh Parliament, but he may be forced to forge a new coalition to remain First Minister.

That could mean talks with Plaid Cymru, whose leader Adam Price has committed to an independence referendum within five years if his party wins a majority.

Mr Drakeford has said the United Kingdom in its current form “is over” and a new union should reflect a “voluntary association of four nations”.

Votes in the Hartlepool by-election were counted overnight, with a result expected in the early hours of today, while Holyrood votes will be counted today and tomorrow.

In Wales, the make-up of the Senedd should become clear today.

However, it could be Sunday night before all the results in England’s local contests are known.

However, the final results in the police and crime commissioner elections may not be announced until Monday night.