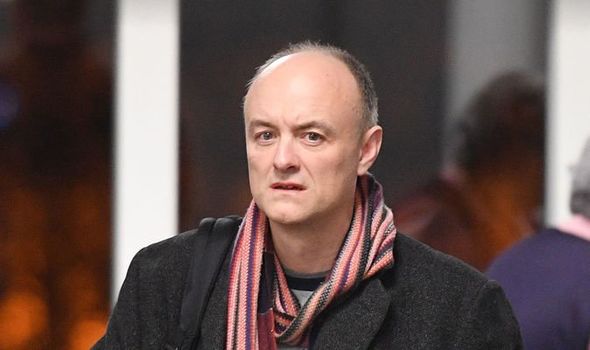 One source said up to half the Cabinet felt unable to work with the Downing Street enforcer while aides were said to be seeking counselling due to the stress of working for him.

But Number 10 insiders close to the Prime Minister have dismissed reports of increasing dissatisfaction with the adviser’s role.

Concern at Mr Cumming’s influence in Downing Street has grown among some Tories after a series of clashes with senior figures in the party.

Concern at Mr Cumming’s influence in Downing Street has grown among some Tories after a series of clashes with senior figures in the party.

Earlier this week, he was embroiled in a row over the hiring of forecaster Andrew Sabisky who quit over a series of past controversial posts on social media.

A report on the Buzzfeed news website said a minister had urged the Prime Minister to “rein in” Mr Cummings. The unnamed minister was said to have claimed up to half the Cabinet felt unable to work with the adviser because of his “unsustainable” and “untenable” decision making processes.

The website also quoted unnamed ministerial advisers complaining about the alleged stress of working under the new Downing Street regime. 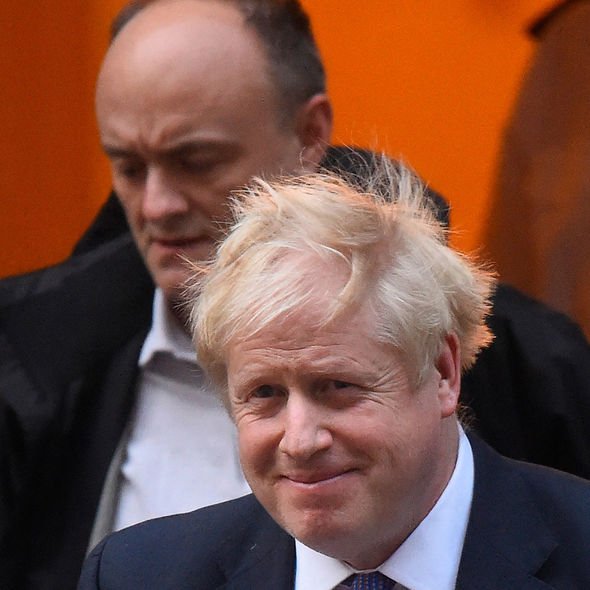 Some blamed him for a spate of sackings of aides following Mr Johnson’s Cabinet reshuffle earlier this week.

One former adviser was quoted by Buzzfeed as saying: “They broke up the spads who were perceived as too loyal to ministers.”

Another said discipline being enforced on ministerial aides was like “something done by the Soviet secret police.”

And a senior Tory MP said: “It is good that the Prime Minister is appointing advisers who are challenging the way government works. It is the job of advisers to give advice and then it is ultimately up to ministers to make decisions.” 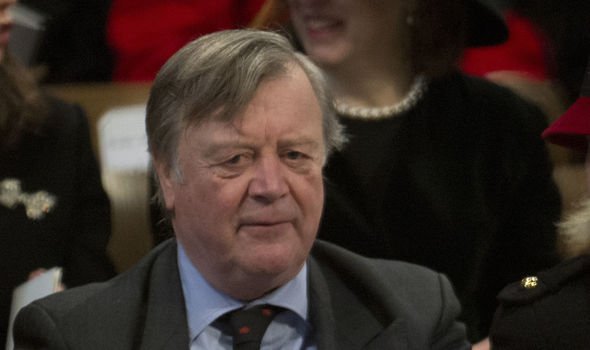 Mr Clarke said: “It’s always been regarded as an absolute disaster if the chief adviser became the story in the newspapers.”

He added: “This chap Dominic Cummings, I don’t whether he loves the vast amount of publicity he’s getting, but he’s in newspapers more than the Prime Minister and he’s obviously briefing the newspapers daily about what his Government is going to do.

“But it’s not his government and actually the things he briefs the newspapers are absolute nonsense.”