They demand that Mr Sunak, below, instead builds on the success of the rapid rollout of the Government’s mass vaccination programme with an equally swift return to economic prosperity. Leading business groups joined the grandees’ call to keep tax low next week, after a year of lockdown restrictions on trade.

Sir Iain Duncan Smith, a former Tory leader and ex-Work and Pensions Secretary, said the Chancellor should not increase taxes. His “number one” priority was to “get businesses moving and move fast to take advantage of our early vaccinations”.

Former Brexit Secretary David Davis pledged to vote against any Budget tax rises. He said: “We already have the highest

tax burden in 50 years. If we get increases in tax, we won’t have any money left to pay the bills.

“The economy is 10 percent smaller than it should be. The Bank of England says we will bounce back, but many businesses have gone for good. We need to encourage new businesses.

“I don’t want to see any overall increase in the tax burden and ideally no increases in any individual taxes.” 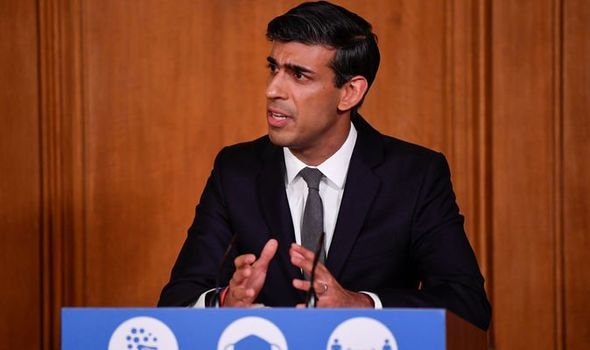 Sir Iain added: “As we open up again, the number one requirement is that we get businesses moving.

“Whatever else the Chancellor does, I do want him to make sure that business gets an early head start. He needs to give them every bit of leeway he can. It’s not just avoiding tax rises – he wants to make sure we look seriously at clearing out the regulations that stand in the way of businesses.”

Helen Dickinson, chief executive of the British Retail Consortium, said: “The key to reviving our economy is to unlock the consumer demand that has been building.

“The retail industry supports jobs in manufacturing, farming, services and more – the Chancellor should ensure he doesn’t introduce new taxes that would stifle this. While Covid may be closing shops it is the current burden of taxation which is shutting them for good.” 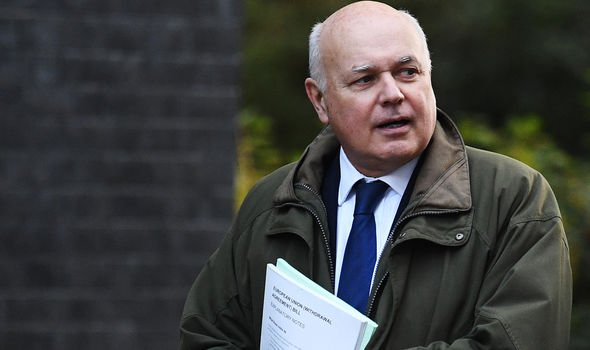 “We desperately need to grow the economy, and you can’t tax your way to economic growth.

“People need some respite and the Chancellor should be looking to cut taxes not increase them….which would choke off the recovery before it has even begun.”

“The sector will provide the growth, jobs and prosperity of the future when the pandemic becomes a distant memory.

“I would like the Chancellor to set a small business test in the Budget so that every proposal is beneficial for this nation’s small firms.”

Andrea Leadsom, the ex-Leader of the House of Commons, said: “Business owners have dipped into their own savings to keep afloat over the past year. Many have gone the extra mile to keep jobs open because they care about their staff. 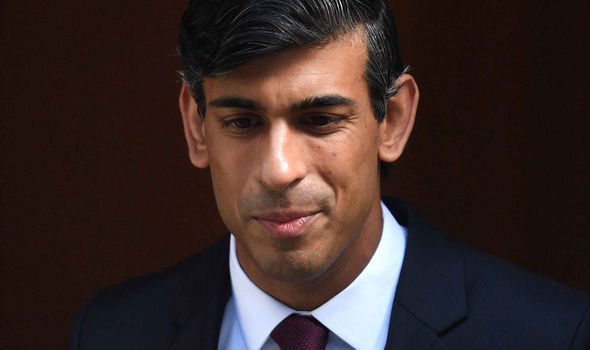 “As we come out of lockdown, for many there will be ongoing problems of interest overdue on loans, maintenance that needs carrying out. Any new financial burdens could be the final straw. Whilst it’s vital that we get our public finances under control, I don’t think now is the time for raising taxes on small businesses.”

John Redwood, a Cabinet minister in John Major’s administration, said: “Businesses, entrepreneurs and the self-employed are short of money.

“The Government should be offering tax cuts. We want no new taxes and we want no increased taxes. Small businesses and the self-employed are very important in reviving the high streets. We need all those services and shops to spring back into life and attract people.”

Mr Sunak has pledged measures to help households and businesses “through the remainder of the pandemic and our recovery”.

But speculation has grown that he might introduce limited tax rises to begin repairing public finances. City insiders expect him to increase corporation tax from 19 percent to 23 percent, to raise around £12 billion a year, with the rise phased in.

There has also been speculation that income tax thresholds might be frozen to grab more revenue.