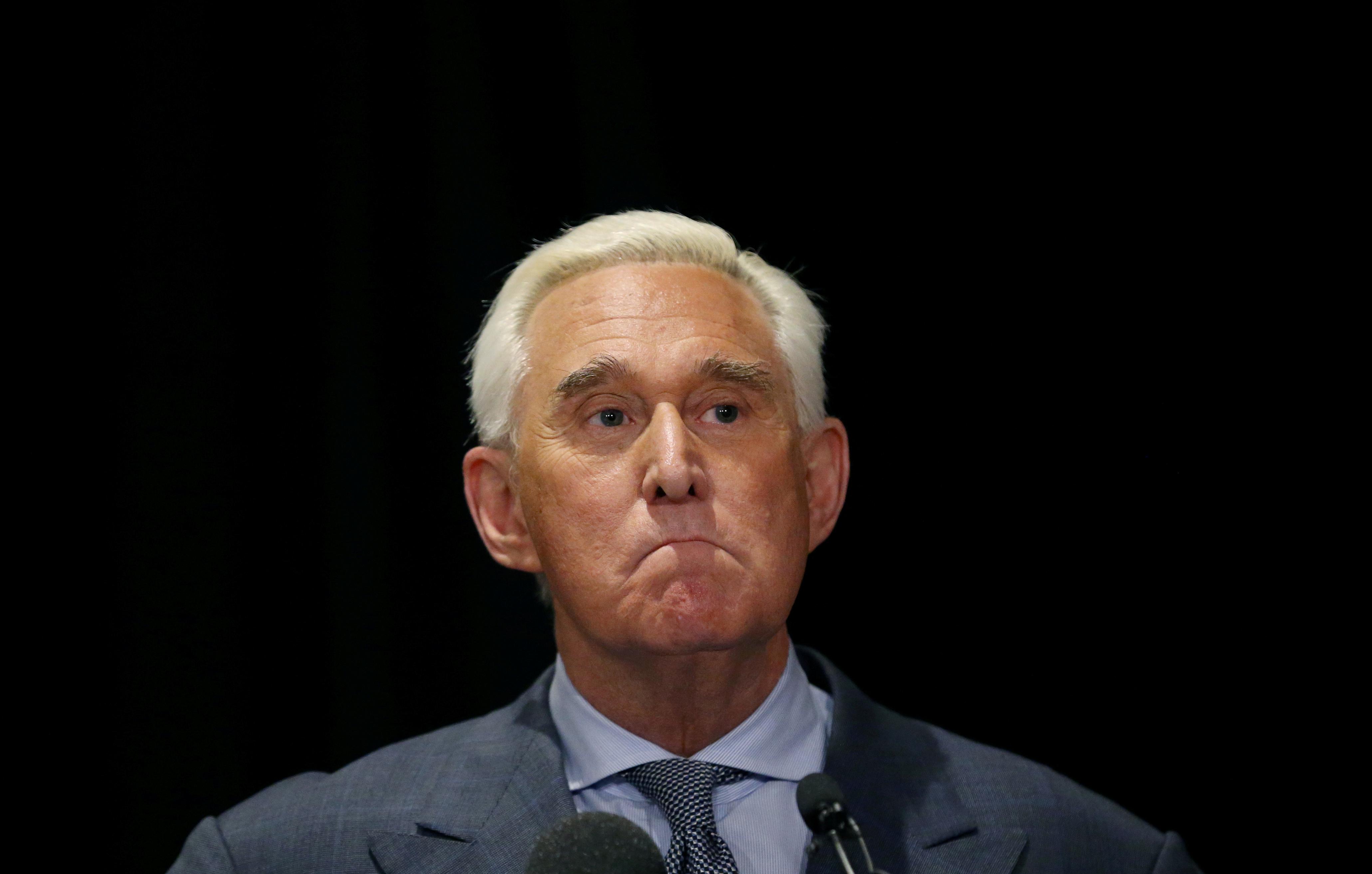 Stone is due to be sentenced on Thursday after he was found guilty in November of seven counts of lying to Congress, obstruction and witness tampering.

A lawyer for Stone on Tuesday argued that Thursday’s sentencing hearing should be postponed until after U.S. District Judge Amy Berman Jackson rules on a request he made for a new trial.

Jackson rejected the proposed delay during a short conference call with lawyers on Tuesday, saying Stone’s proposal would not be prudent and is not required by law.

The judge said the longtime Republican operative would not need to begin serving his sentence until she rules on his request for a new trial.

Stone’s sentencing on Thursday is expected to draw widespread interest, after senior officials at the Justice Department last week pulled back on an earlier sentencing recommendation by career prosecutors to keep Stone’s prison term within the U.S. sentencing guidelines of seven to nine years.

The intervention by Attorney General William Barr prompted all four career prosecutors who tried the case to withdraw, with one of them resigning from the department entirely.

In the new sentencing memo, the department said it viewed a sentence of between seven and nine years as excessive, but left it to the judge’s discretion what prison term would be appropriate.

Since then, Trump has used Twitter to attack the four prosecutors, as well as Jackson, who previously oversaw cases involving Trump’s other political allies including former campaign chairman Paul Manafort.

Jackson did not comment during Tuesday’s 15-minute conference call on the prosecutor withdrawals or the political furor over Stone’s case.