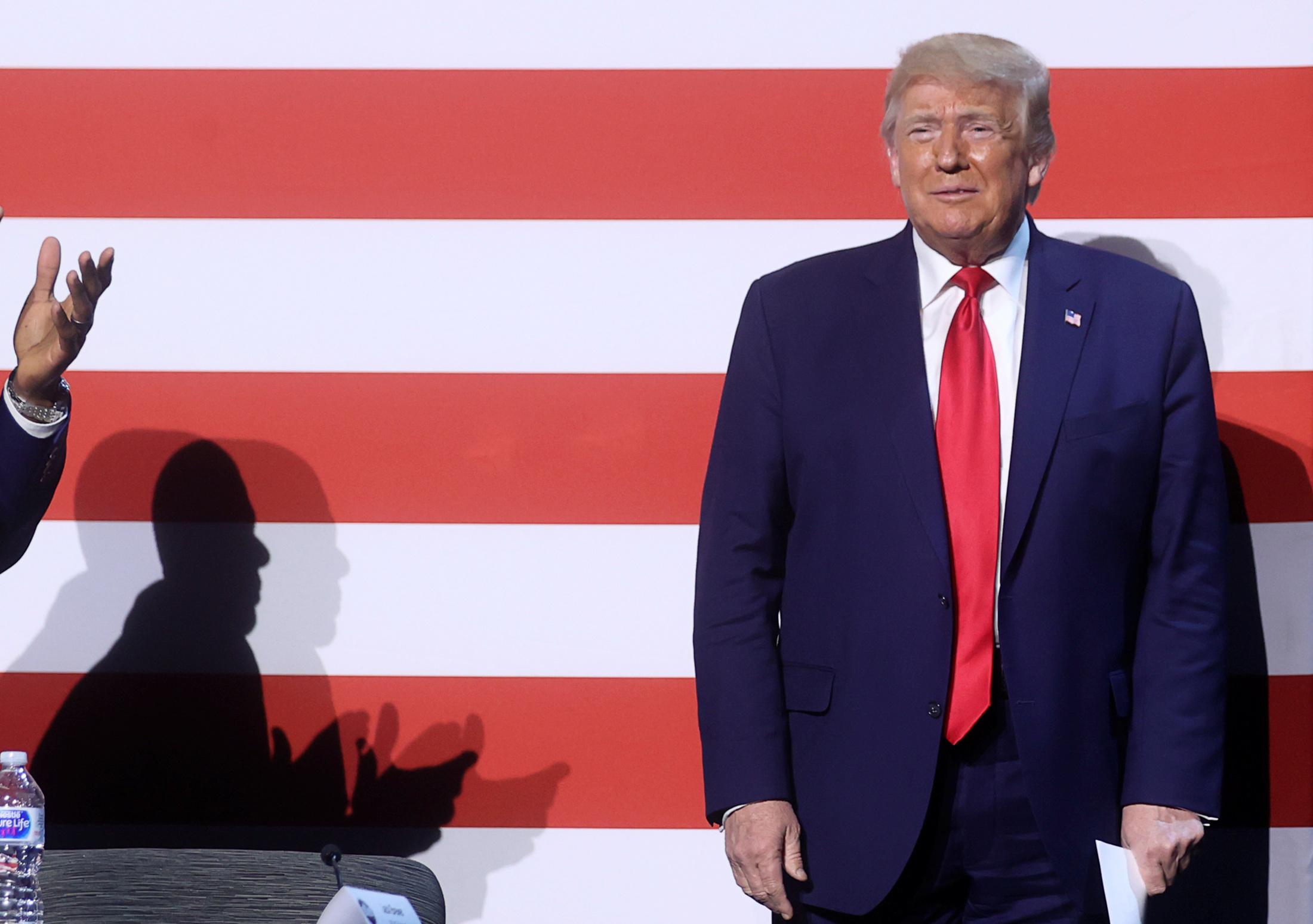 Trump’s campaign manager, Brad Parscale, said in a statement that the campaign wanted “a bigger schedule” of “fair debates” and for the debates to begin sooner to avoid competing for viewers with football games.

The request was made in a call with the commission, a nonpartisan body, on Thursday, the New York Times reported.

The Commission on Presidential Debates did not respond to a request for comment.

“As many Americans as possible need to see the stark differences between the accomplishments and leadership of President Trump and the failed record and sleepiness of Joe Biden,” Parscale said.

Trump, a Republican, currently trails Biden, who has secured enough delegates to clinch the Democratic nomination, in most national opinion polls. A Reuters/Ipsos survey on June 10-16 found that 48% of likely voters support Biden, over 35% for Trump.

The debate request was an attempt to “change the subject from (Trump’s) failed leadership,” Biden deputy campaign manager Kate Bedingfield said in a statement, pointing out Trump had previously said he might not take part in TV debates at all.

“We are not going to ride the roller coaster of the ever-changing Trump campaign position on debates, nor are we going to be distracted by his demands,” Bedingfield said.