WASHINGTON (Reuters) – President Donald Trump is considering commuting Roger Stone’s sentence just days before his longtime friend and adviser is due to report to prison, a source familiar with the situation said on Friday. 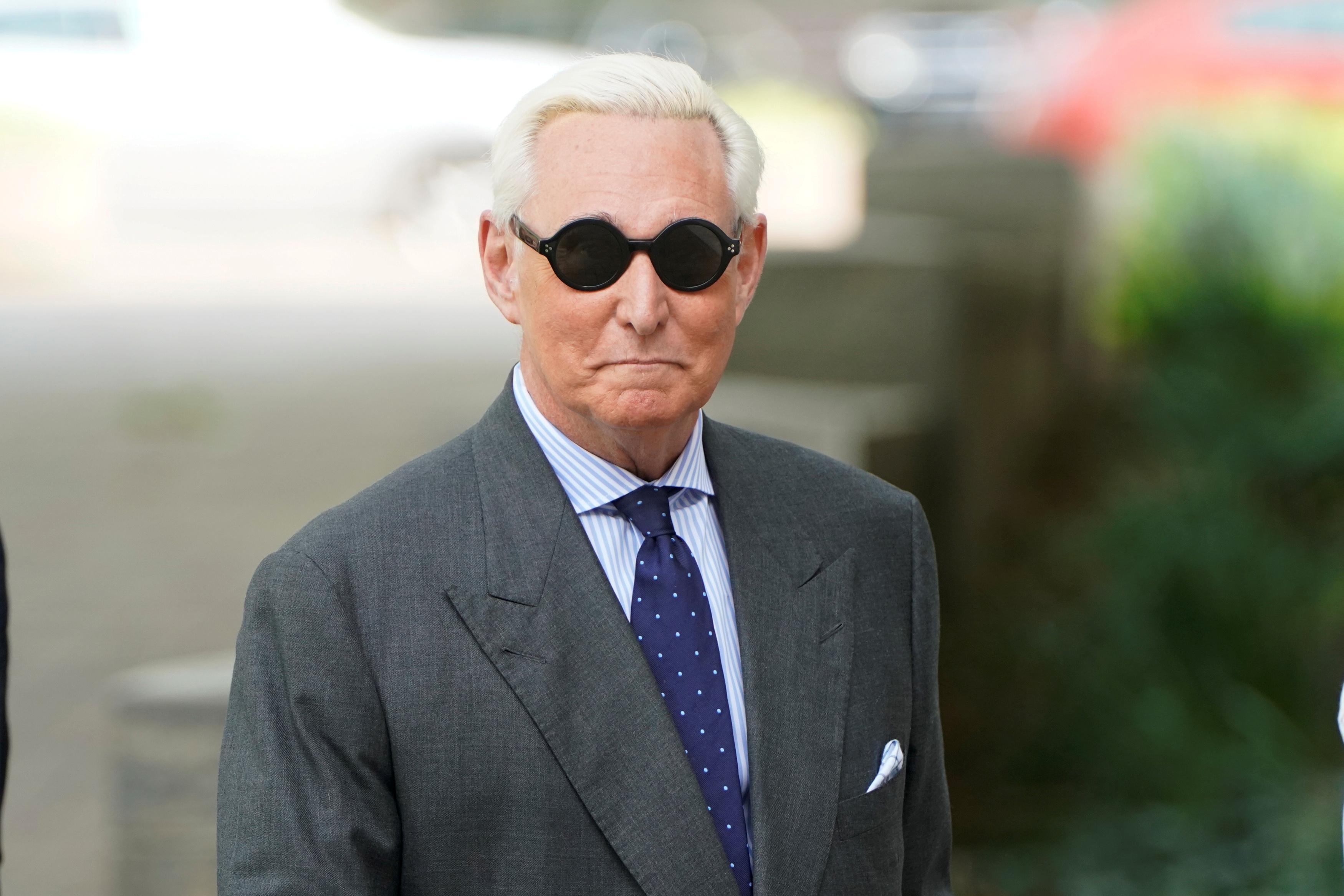 Stone, 67, is scheduled to report by Tuesday to a federal prison in Jesup, Georgia to begin serving a sentence of three years and four months for lying under oath to U.S. lawmakers investigating Russian interference in the 2016 U.S. election.

Trump has been discussing with advisers the possibility of commuting Stone’s sentence, the source said, speaking on condition of anonymity.

Asked by reporters earlier on Friday about reports he planned to pardon Stone, Trump said, “I’ll be looking at it. I think Roger Stone was very unfairly treated, as were many people.”

A commutation does not erase a criminal conviction as a pardon does.

If Trump spares Stone, it would mark his most assertive intervention to protect an associate in a criminal case and the latest use of executive clemency to benefit an ally.

A Washington jury in November 2019 convicted Stone on all seven criminal counts of obstruction of a congressional investigation, five counts of making false statements to Congress and tampering with a witness.

Stone was convicted for lying to the House of Representatives Intelligence Committee about his attempts to contact WikiLeaks, the website that released damaging emails about Trump’s 2016 Democratic election rival Hillary Clinton that U.S. intelligence officials have concluded were stolen by Russian hackers.

Related posts:
Best News
Man dies in Lake to Sea Trail Ride school fundraiser in Milton, Otago
Sacha Baron Cohen, dark clown
Driver hands himself into police after killing popular vet nurse in tragic crash
BBC Weather: Storm Aiden to bombard Europe as heavy winds and torrential rains strike
England Weighs Another Nationwide Virus Lockdown
Recent Posts
This website uses cookies to improve your user experience and to provide you with advertisements that are relevant to your interests. By continuing to browse the site you are agreeing to our use of cookies.Ok