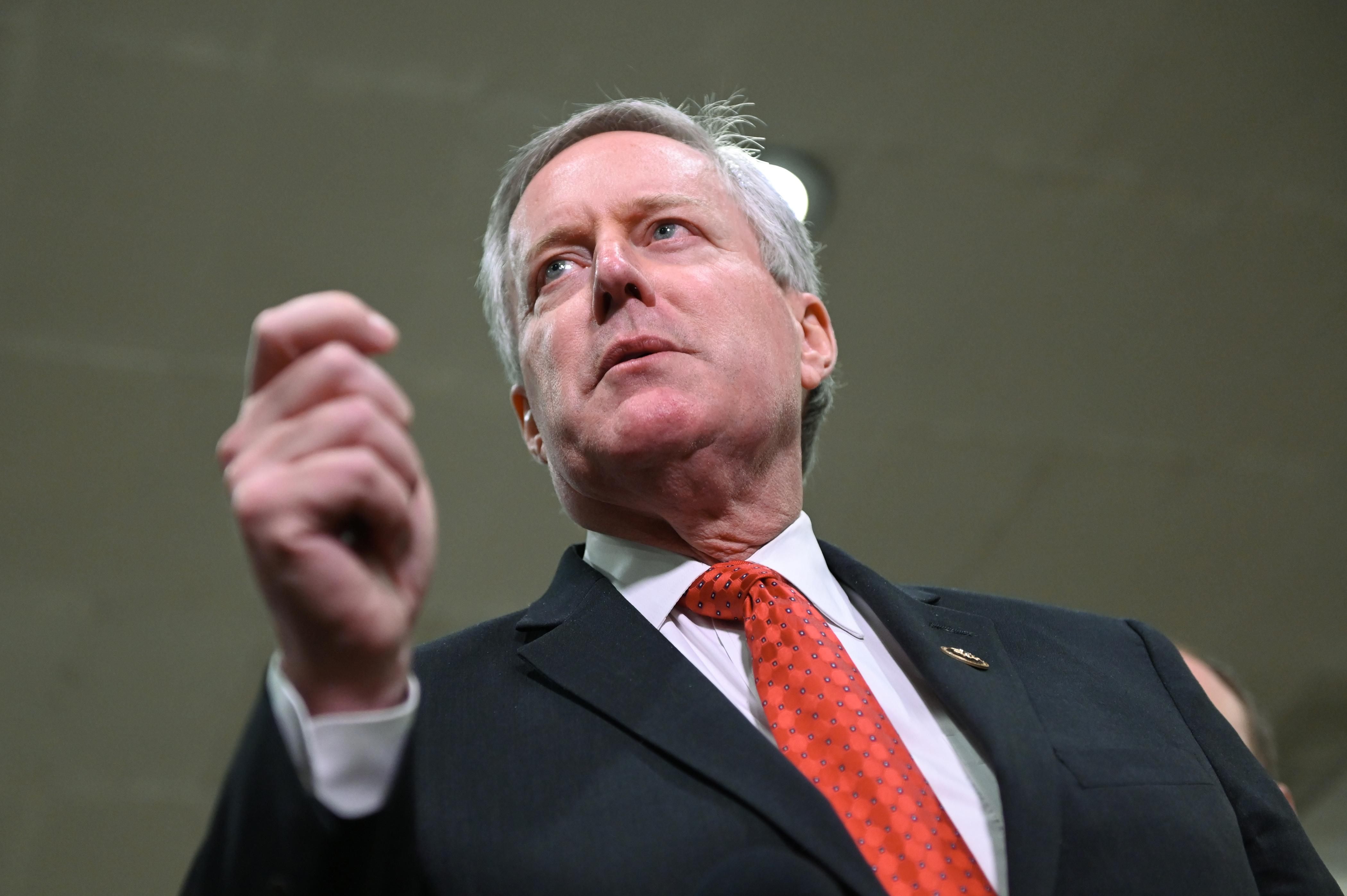 “I have long known and worked with Mark, and the relationship is a very good one,” Trump said on Twitter.

Meadows announced in December he would not run for re-election this year in his North Carolina district.

A close ally of Trump, Meadows chaired the conservative House Freedom Caucus from 2017-2019.

Mulvaney was named acting chief of staff in December 2018 and Trump never made the appointment permanent.

“I want to thank Acting Chief Mick Mulvaney for having served the Administration so well. He will become the United States Special Envoy for Northern Ireland,” Trump said.