WASHINGTON (Reuters) – U.S. President Donald Trump said expanded mail-in voting could cost him re-election in November, according to a Politico interview published on Friday, as states continue to press for absentee balloting amid the novel coronavirus pandemic. 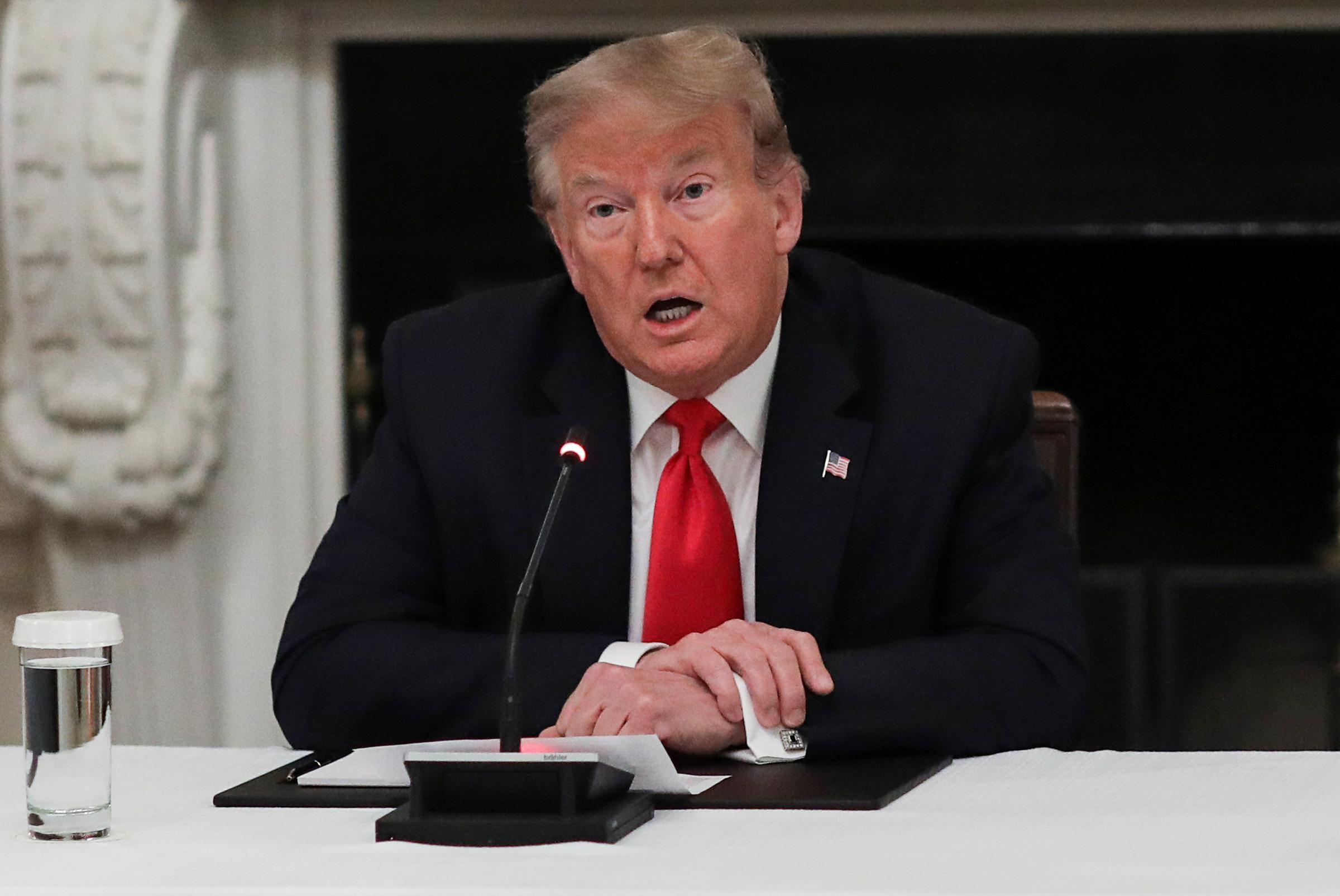 Trump and his fellow Republicans have said voting by mail invites tampering, although numerous studies have found little evidence of widespread voter fraud connected to mail-in balloting, and have filed lawsuits and threatened to withhold federal funding over the issue.

“My biggest risk is that we don’t win lawsuits,” Trump told Politico in the interview, conducted on Thursday. “If we don’t win those lawsuits … I think it puts the election at risk.”

The coronavirus outbreak, which has killed more than 118,000 Americans and led to fears of a second wave of infections in the autumn, has pushed a number states to expand mail-in voting. Some parts of the country have seen a recent spike in cases.

Meanwhile, lawsuits over mail-in voting have been filed in several states, including California, Texas and Arizona.

A Reuters/Ipsos poll in April showed most Americans, including a majority of Republicans, want the government to require mail-in ballots for the Nov. 3 presidential election if the coronavirus outbreak continues to be a threat.

In March, as Congress wrestled with coronavirus economic relief and Democrats pushed to expand access to voting, including mail-in balloting, Trump told Fox News: “If you ever agreed to it you’d never have a Republican elected in this country again.”

Asked if he would accept the results of the election no matter the outcome, Trump told Politico that was a question “you can never answer.”

He told Fox News last week he would “go on and do other things” if he did not win a second term.