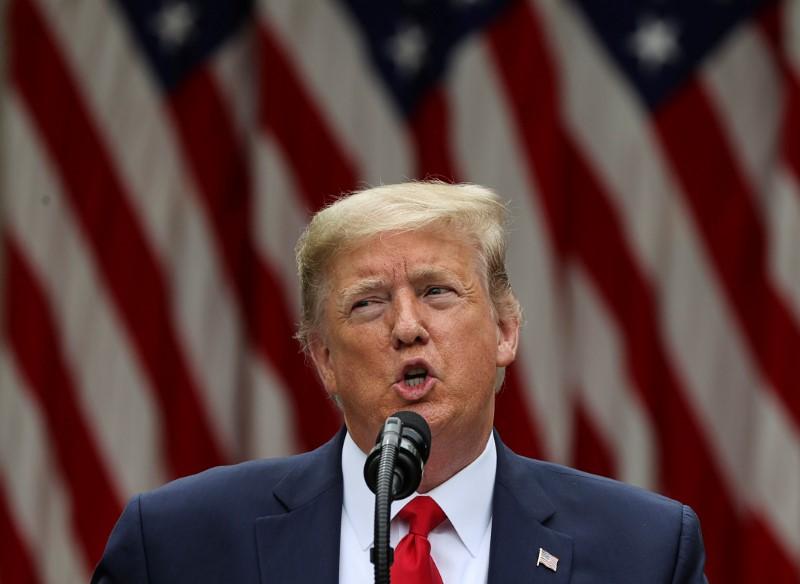 WASHINGTON (Reuters) – President Donald Trump said on Tuesday that the Republican convention due to be held in North Carolina in August will have to be held in another state because of social distancing restrictions ordered by the state’s Democratic governor.

In a tweet, Trump said North Carolina Governor Roy Cooper “is still in Shelter-In-Place Mode, and not allowing us to occupy the arena as originally anticipated and promised.”

“We are now forced to seek another State to host the 2020 Republican National Convention,” Trump said.