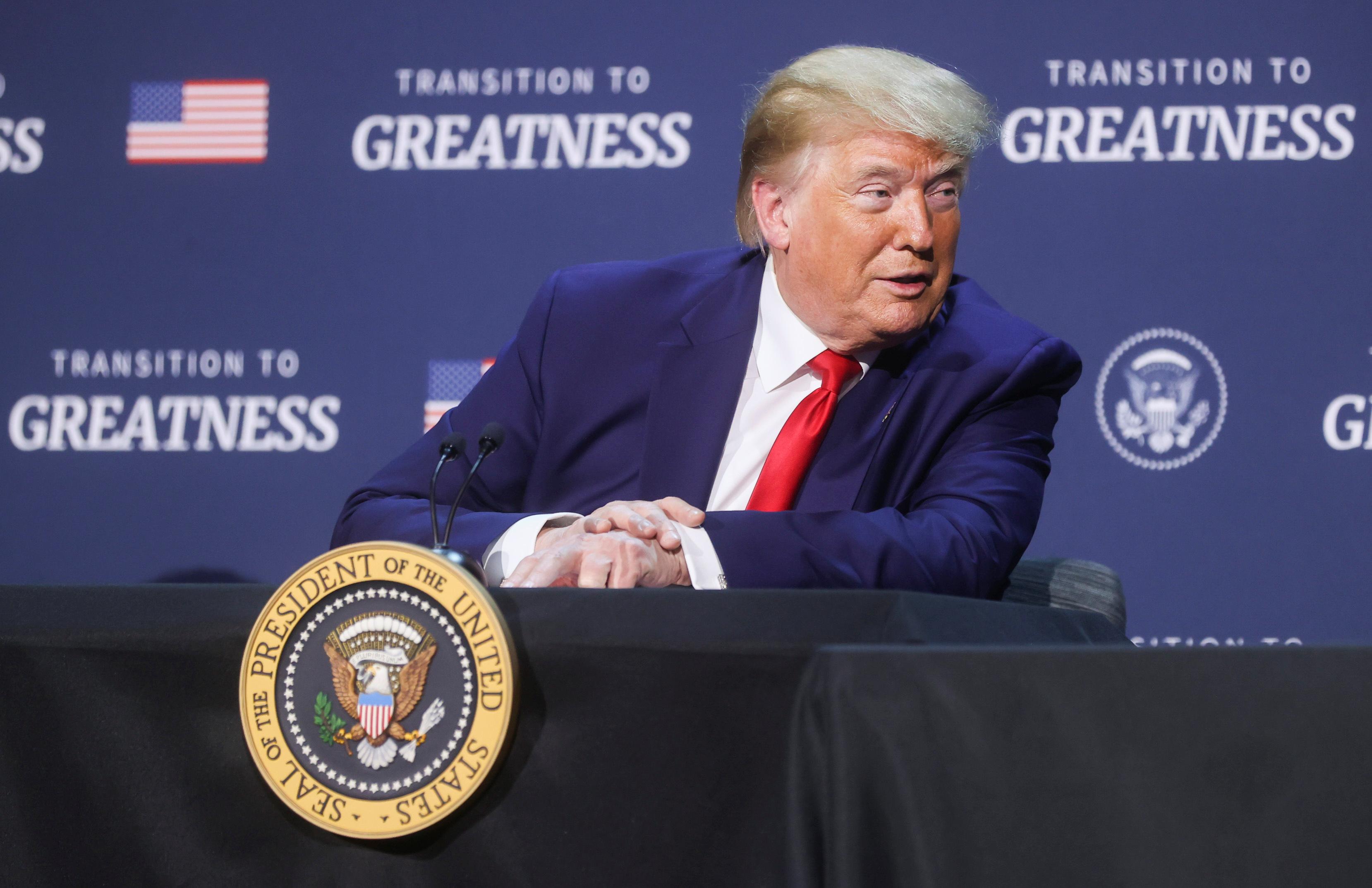 WASHINGTON (Reuters) – U.S. President Donald Trump will accept the Republican presidential nomination in Jacksonville, Florida, this summer after balking at having the event in Charlotte, North Carolina, due to the state’s coronavirus social-distancing rules.

Republican National Committee Chairwoman Ronna McDaniel said in a statement on Thursday the official business of the party’s convention would still be held in Charlotte but the celebration of Trump’s nomination would be moved to Jacksonville.