Home » Politics » Trump touts manufacturing on trip to Wisconsin, where he lags Biden in polls 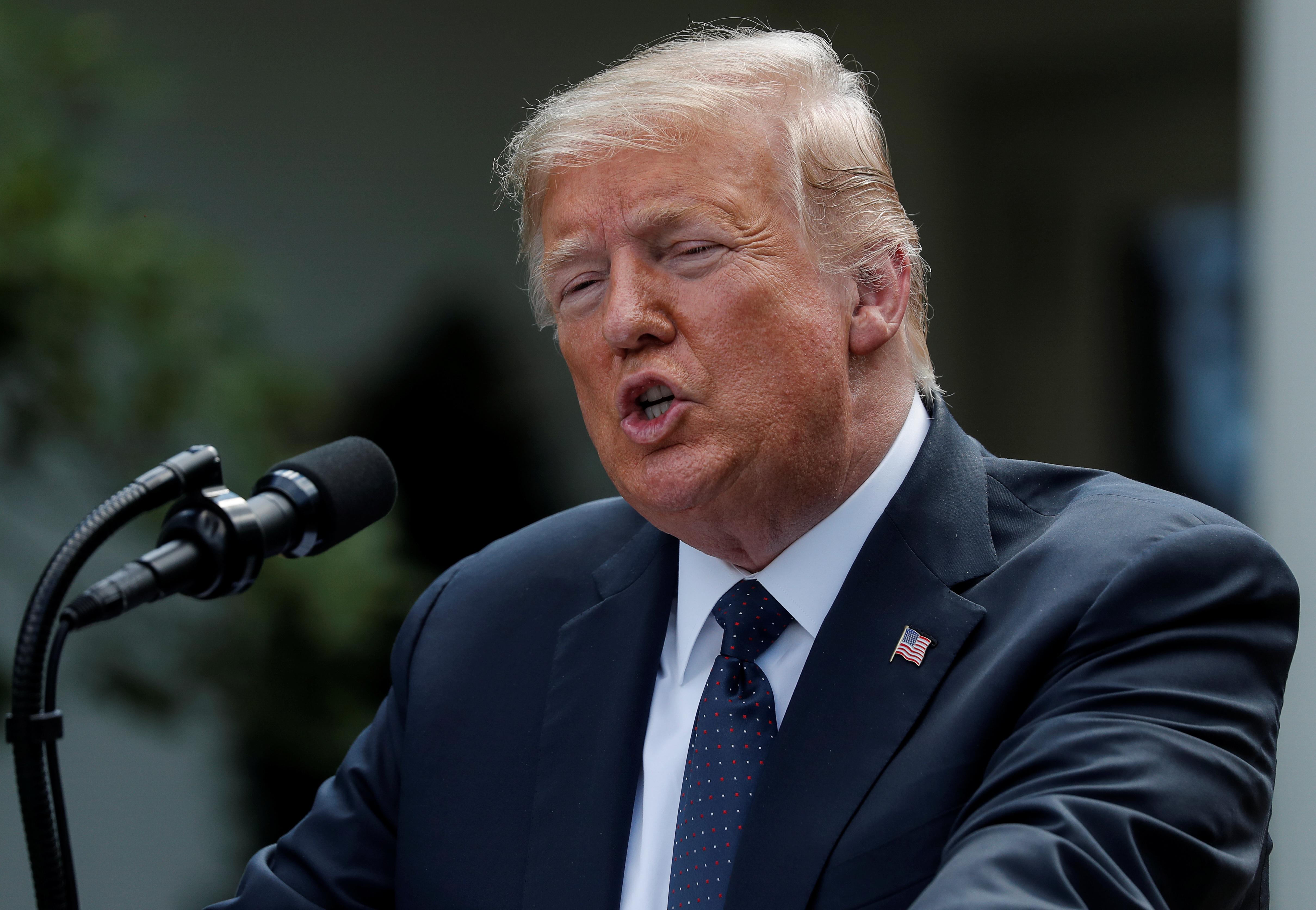 WASHINGTON (Reuters) – President Donald Trump, trailing in national opinion polls ahead of the November election, will visit a shipbuilding facility in Wisconsin on Thursday to tout his record on manufacturing and shore up support in the politically crucial state.

Trump will visit Fincantieri Marinette Marine, a naval construction company in Marinette, after making an initial stop in Green Bay to take part in a town hall meeting with Fox News.

The Republican president has come under pressure for his response to the coronavirus pandemic and to civil rights protests across the country. Advisers want him to focus on his economic record before the pandemic and convince voters that he is best placed to bring the country back to economic strength.

Biden, who travels to the battleground state of Pennslyvania on Thursday, said Trump did not deserve credit for the success of the area he was visiting.

“Today, Donald Trump is in Marinette to take credit for Obama-Biden Administration-fueled successes in an attempt to paper over the fact that Wisconsin has been bleeding blue-collar manufacturing jobs over the past few weeks,” he said in a statement. “Instead of offering real relief to working families, he’s trying to claim credit for progress in Marinette he did not build.”

Wisconsin is one of a handful of states that Trump’s advisers have focused on for his re-election strategy, along with Michigan, Pennsylvania and increasingly Arizona, which the president visited on Tuesday.

The two trips this week have been official, White House-led trips rather than campaign-sponsored ones, but the choice of states was not coincidental. Trump’s official return to the campaign trail on Saturday in Oklahoma drew attention for an underwhelming crowd size, spurring officials to rethink his signature rallies.