WASHINGTON (Reuters) – President Donald Trump on Sunday said travelers from countries at high risk of coronavirus would be screened before boarding and upon arrival as the government scrambled to reassure Americans after the first death in the United States. 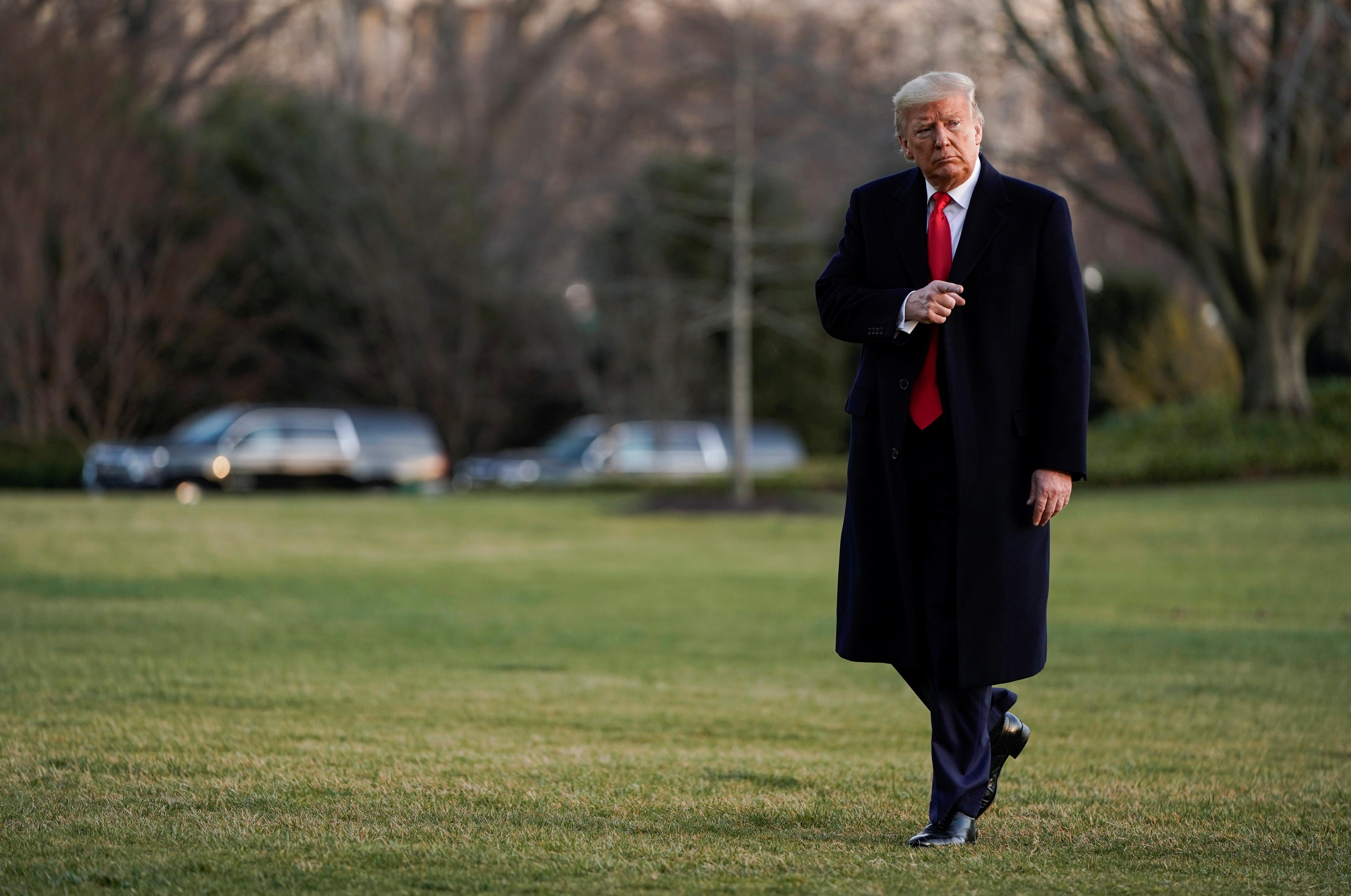 Officials from Washington state on Saturday said a man in his 50s with underlying conditions had died, and two of three confirmed coronavirus cases in the state had links to a long-term care facility in the city of Kirkland.

The Trump administration is scrambling to respond to the fast-spreading virus that originated in China through travel restrictions and widespread messaging on safety procedures, while working to avert public panic. A total of 68 cases have been reported in the United States.

Trump underscored efforts to prevent a further spread, amid growing criticism from Democrats about the administration’s handling of the crisis.

“Coronavirus: In addition to screening travelers “prior to boarding” from certain designated high risk countries, or areas within those countries, they will also be screened when they arrive in America. Thank you! @VP @SecAzar @CDCgov @CDCDirector,” Trump said on Twitter early on Sunday.

Vice President Mike Pence, whom Trump appointed last week to run the White House’s coronavirus response, told NBC’s “Meet the Press” Americans should brace for more cases, but that the “vast majority” of those who contracted the disease would recover.

“Other than in areas where there are individuals that have been infected with the coronavirus, people need to understand that for the average American, the risk does remain low. We’re ready,” Pence said told NBC.

“We’re leaning into this effort. It’s all hands on deck, because our effort here is to do everything possible to prevent the spread of the coronavirus in the United States,” he added.

The United States has imposed new limits on travelers who have visited Iran and recommended against travel to hard-hit areas of Italy and South Korea.

Trump on Saturday said the United States was also considering shutting the country’s southern border with Mexico to control the spread of the virus, although he said that border was less of a problem at the moment.

Asked why Washington was not banning visitors from South Korea and Italy, Pence told NBC that outbreaks in those countries were “isolated to a certain section of each country.”

He said the U.S. State Department on Saturday began discussions with official in both countries about their screening of people there who were seeking to travel to the United States. “We’re going to coordinate with them, provide expert counsel for that,” he said.