Home » Politics » Truss does it again! UK closes in on £22bn post-Brexit trade agreement with Canada

The International Trade Secretary said she was poised to announce an enhanced trade agreement with the British Commonwealth giant. Figures from the UK Government revealed that trade between the two countries was worth £22.4bn in 2019.

Meanwhile, the UK is Canada’s second-largest services trading partner, with the value of bilateral trade in services amounting to over £10bn.

The trade agreement, Ministers say, will slash an estimated £42 million tariff burden on UK exports and will eventually lead to zero tariffs on cars, and zero tariffs on beef, fish, chocolate bars and soft drinks.

Ms Truss stressed: “We have an exciting year ahead working with Canada to advance our shared priorities for free and fair trade.” 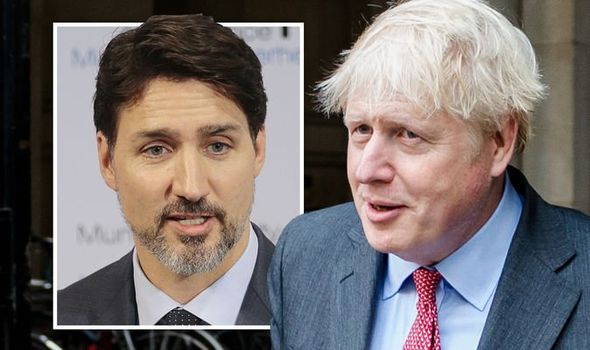 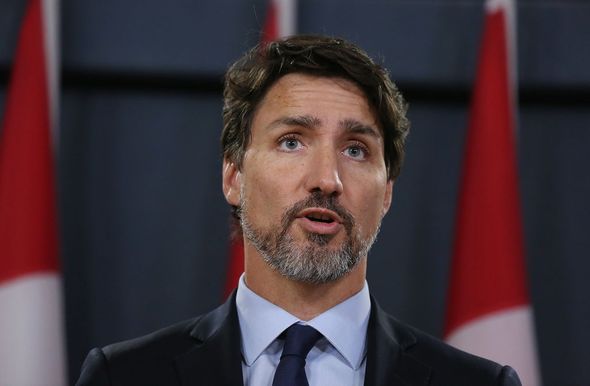 Officials stressed the Trade Continuity Agreement would help both countries build back better from the COVID-19 pandemic by supporting high-quality jobs in industries such as automotive and food and drink.

One Whitehall source told the Express: “This the latest in a series of enhanced agreement to boost trade for a truly Global Brexit Britain.

“You could brand it a maple leaf boost reflecting Canada’s national flag.”

The Express understands that both Canada and the UK are looking to implement the agreement by April 1. 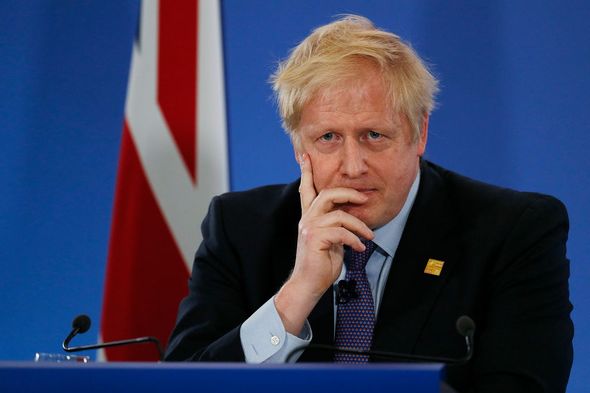 The Trade Continuity Agreement is meant to be an interim measure, as both countries negotiate a more expansive free trade agreement following the UK’s departure from the European Union.

Ms Truss said she would continue to work with Canada to “take our trading relationship to new heights” by starting negotiations on a new trade deal.

The International Trade Secretary said further developing the relationship between the two nations would help “set the bar for 21st Century trade, bringing jobs opportunity, and prosperity for our people.” 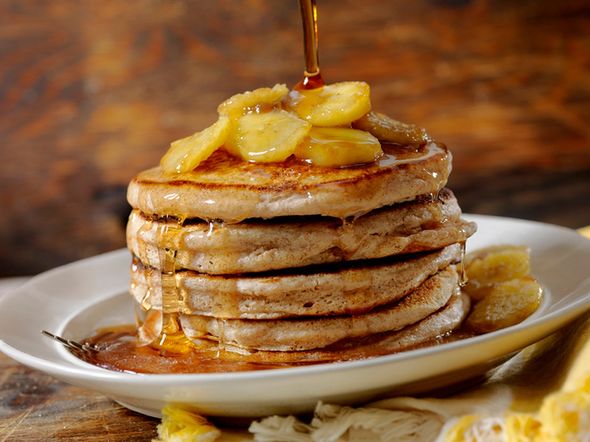 “As we continue to address the pandemic, and look ahead, international trade will be essential to ensuring a strong, inclusive recovery that generates growth and creates good jobs and prosperity for Canadians.

“The Canada-UK Trade Continuity Agreement marks a new chapter in Canada-UK relations and provides stability for businesses and workers in both of our countries.”

It comes as the UK has commenced formal talks and applied to join the Comprehensive and Progressive Trans-Pacific Partnership (CPTPP).

The £9trillion bloc has Australia, Canada, Japan and Singapore among its members as well as Brunei, Chile, Malaysia, Mexico, New Zealand, Peru and Vietnam.