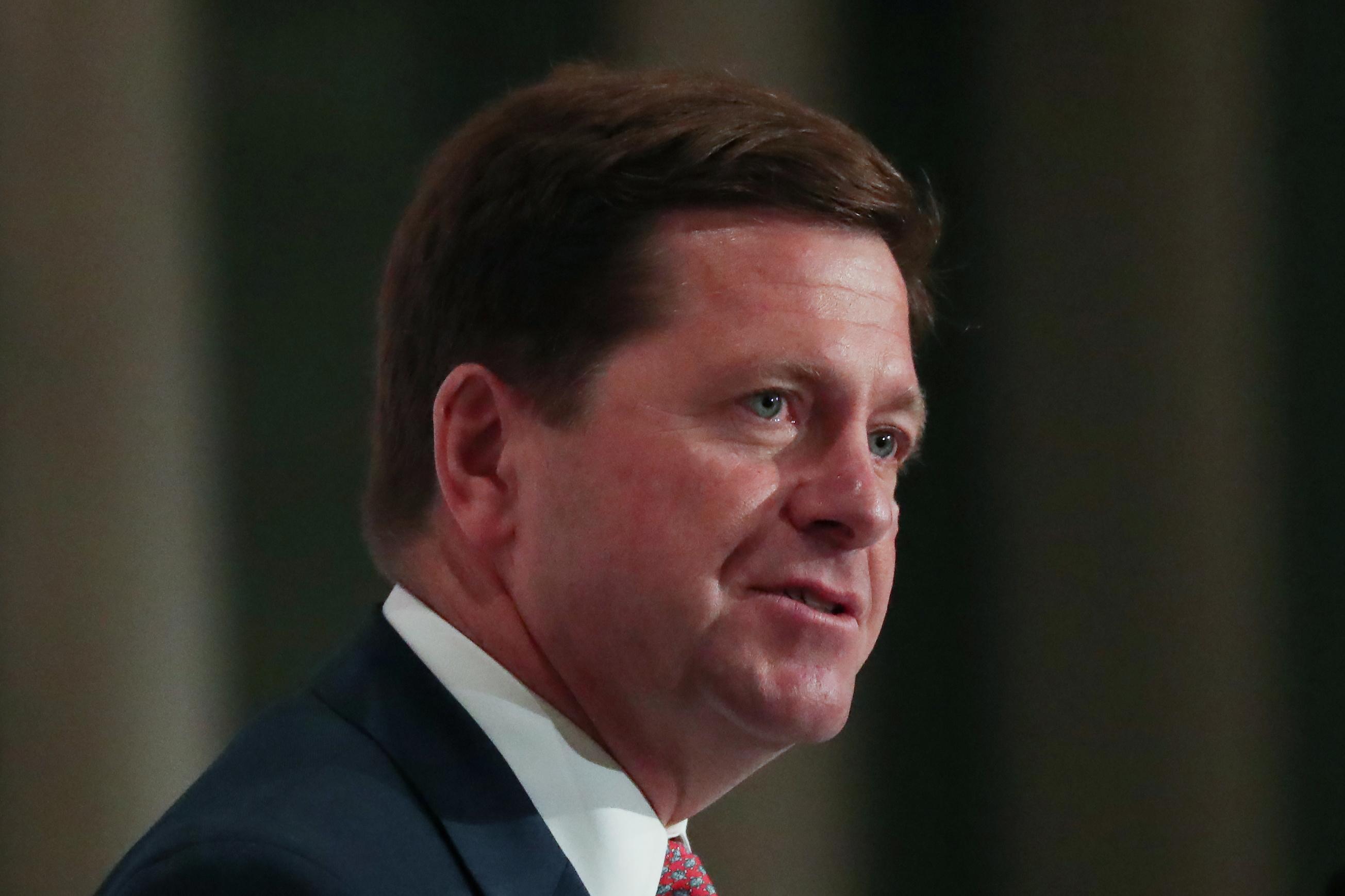 WASHINGTON (Reuters) – In a suprise move, the U.S. Justice Department said on Friday that it was replacing Geoffrey Berman, the U.S. Attorney in Manhattan whose office has been investigating Rudolph W. Giuliani, the personal lawyer of U.S. President Donald Trump.

Since being appointed to the post in January 2018, Berman has not shied from taking on powerful figures in Trump’s orbit.

He oversaw the prosecution of Michael Cohen, Trump’s former personal lawyer, indicted two Giuliani associates and launched a probe into Guiliani in connection with his efforts to dig up dirt in the Ukraine on Trump’s political adversaries.

Berman, who served on Trump’s transition team, could not immediately be reached for comment. Berman had replaced Preet Bharara, who was himself fired soon after Trump became president.

Bharara said the timing and manner of the move to replace Berman was strange.

“Why does a president get rid of his own hand-picked US Attorney in SDNY on a Friday night, less than 5 months before the election?” Bharara wrote on Twitter.

Clayton, a former Wall Street lawyer seen as a bipartisan consensus-builder during his time leading the SEC, also could not immediately be reached for comment.