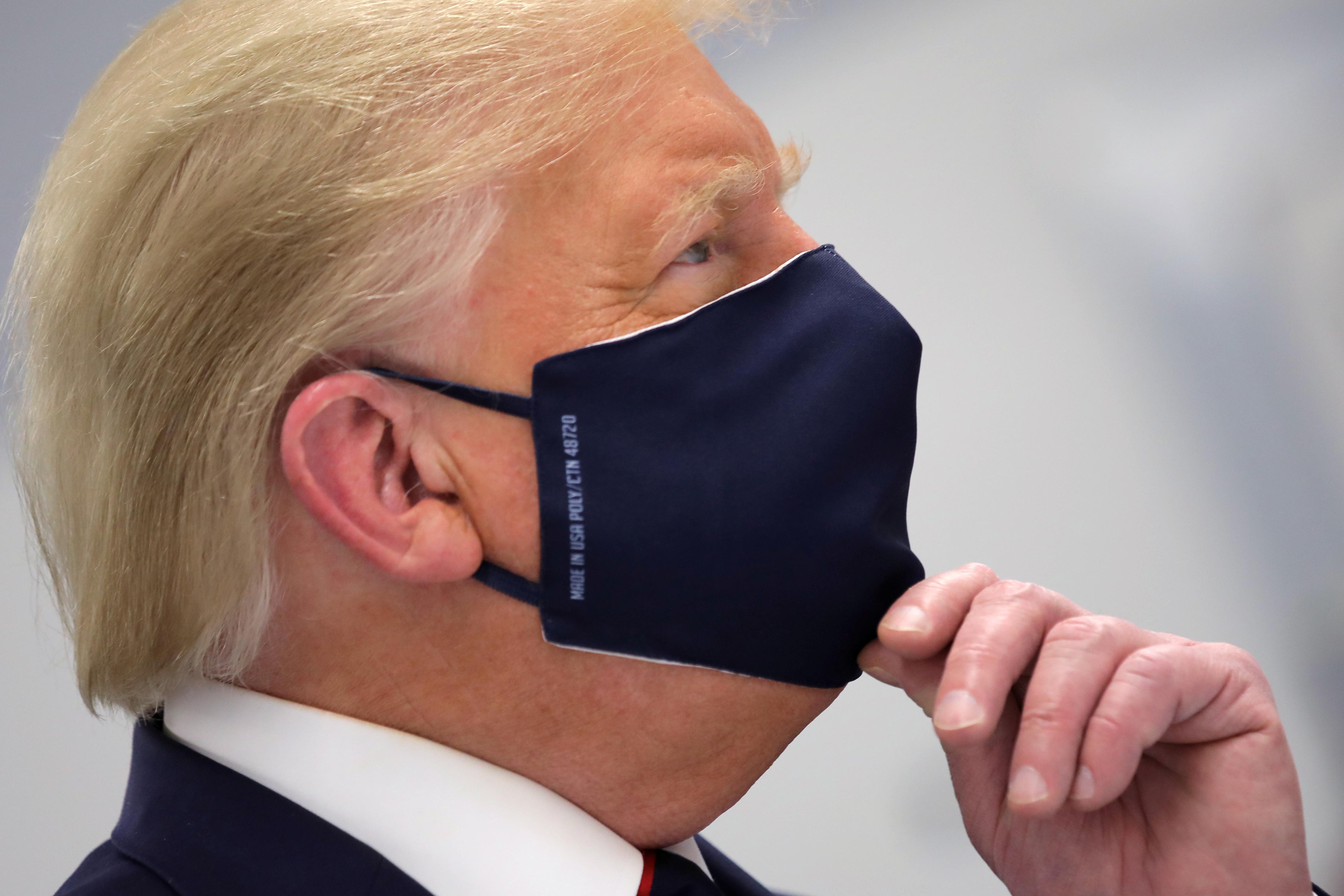 Trump has made strict controls on immigration a signature issue of his presidency, and fight for re-election in November. To fund the wall he has promised to build on the border with Mexico, the Republican declared a national emergency to redirect funds from the Pentagon to the project.

Republicans and Democrats both objected, but were unable to gather enough votes to override Trump’s veto of a bill to stop it.

The $1 trillion plan Republicans announced on Monday provided $30 billion for the Department of Defense, including hundreds of millions of dollars that Democrats rejected as a bid to “backfill” accounts the Trump administration had emptied to help pay for the border wall.

For example, the Republican proposal includes $260 million for the Expeditionary Fast Transport ship program, from which the Trump administration shifted $261 million as it reprogrammed funds to pay for the wall.

“It is … no secret that earlier this year the Trump Administration abused the reprogramming authority to divert funding from military equipment and modernization accounts to pay for the President’s vanity wall,” Democratic Representative Adam Smith, chairman of the House of Representatives Armed Services Committee, said in a statement.

“Now, Republican Senators are trying to capitalize on the urgency of the moment to backfill these accounts while in the same breath arguing that unemployment benefits should be cut in the name of fiscal responsibility.”

Republicans defended the funding as necessary to support major employers like Lockheed Martin Corp and Boeing Co, as the country struggles to recover from the pandemic.