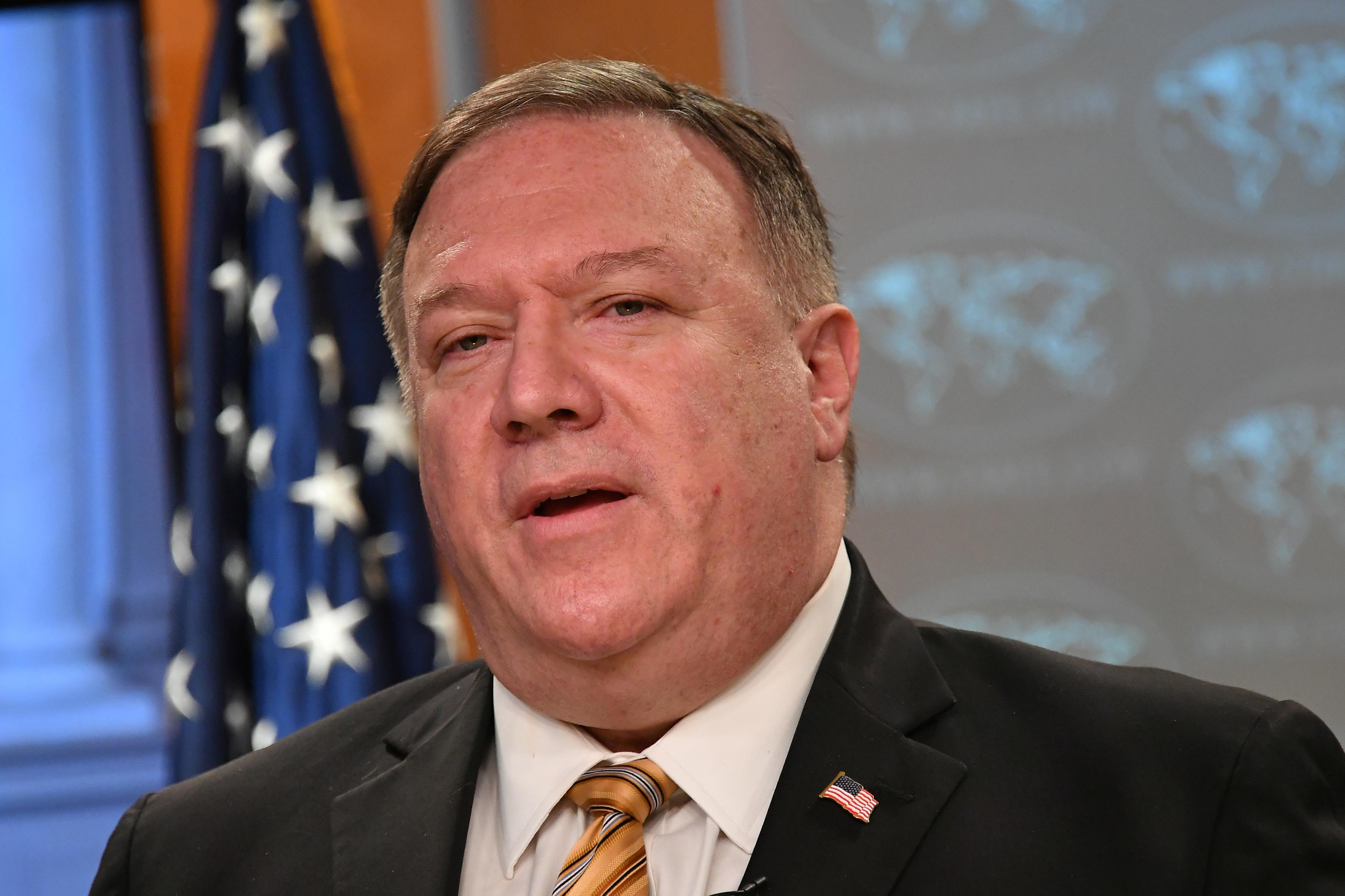 WASHINGTON (Reuters) – The United States is ending defense exports to Hong Kong and is considering further restrictions on trade with the territory, U.S. Secretary of State Mike Pompeo said on Monday.

China recently moved to impose new security legislation that has raised concerns among Hong Kong democracy activists that Beijing is further eroding the extensive autonomy promised when Britain handed the territory back to China in 1997.

“The Chinese Communist Party’s decision to eviscerate Hong Kong’s freedoms has forced the Trump administration to re-evaluate its policies toward the territory,” Pompeo said.

The announcements come at a time of intensified U.S. rhetoric against Beijing as President Donald Trump campaigns for re-election. Opinion polls have shown voters increasingly embittered toward China, especially over the coronavirus, which began there.

“The United States is forced to take this action to protect U.S. national security. We can no longer distinguish between the export of controlled items to Hong Kong or to mainland China,” Pompeo said.