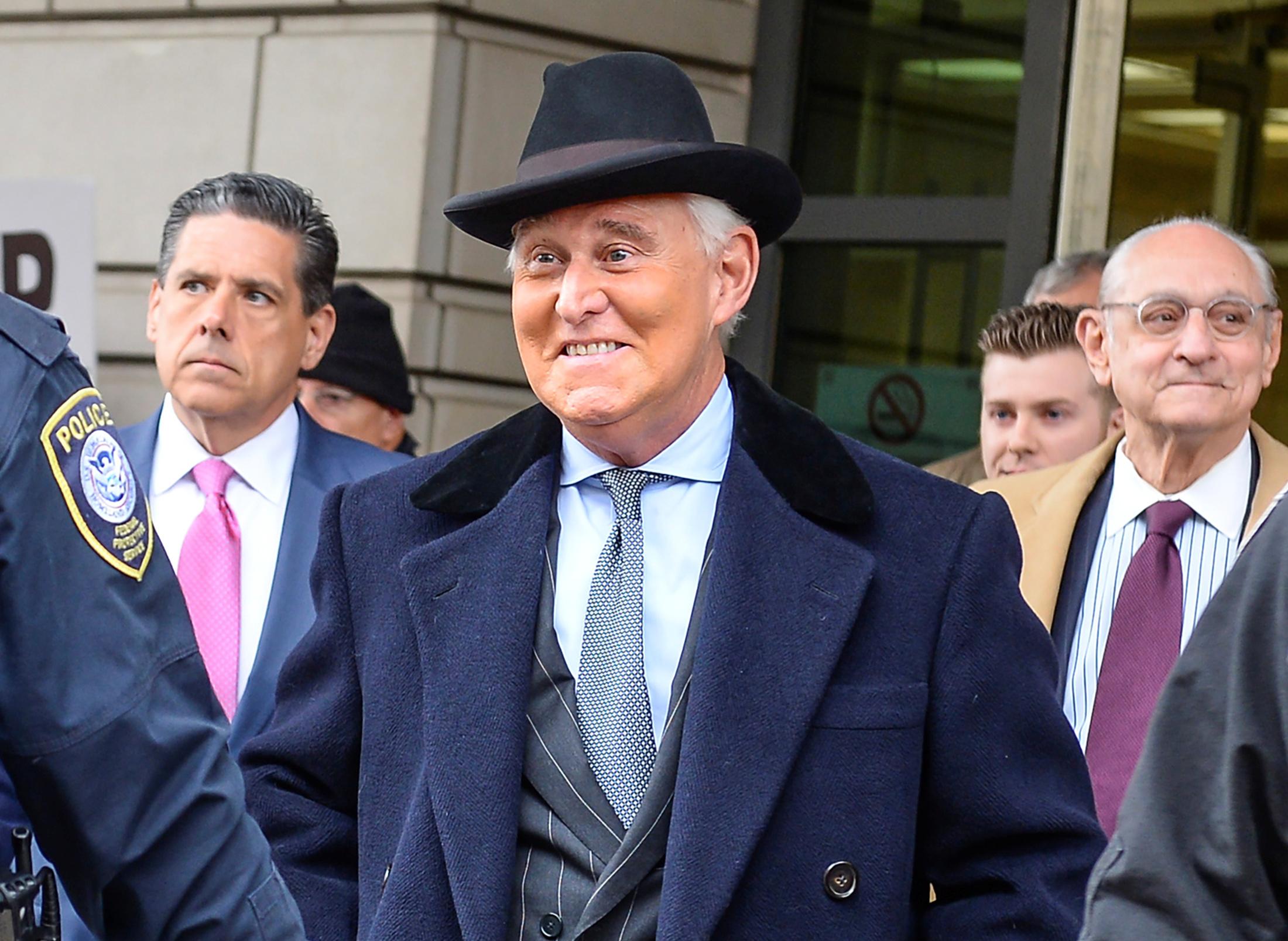 WASHINGTON (Reuters) – A U.S. federal judge on Sunday denied a request by Roger Stone’s lawyers that she be removed from the case in which she last week sentenced the long-time adviser to President Donald Trump to three years and four months in prison.

U.S. District Judge Amy Berman Jackson had been accused of bias by Stone’s attorneys in a filing on Friday that called for her recusal. Stone, 67, was convicted on Nov. 15 of lying to Congress, obstruction of justice and witness tampering.

In a court filing on Sunday, Jackson rejected his lawyers’ arguments and defended her impartiality.

Trump has also complained about the judge in posts on Twitter. He has said he has no immediate plans to pardon Stone and would let the legal process play out, but that “at some point I’m going to make a determination.”

In sentencing Stone on Thursday, Jackson said the veteran Republican operative’s lies to lawmakers investigating Russian interference in the 2016 U.S. presidential election amounted to a threat to American democracy.

Stone was convicted of lying to the Intelligence Committee about his attempts to contact WikiLeaks, the website that released damaging emails about Trump’s 2016 Democratic election rival Hillary Clinton that U.S. intelligence officials have concluded were stolen by Russian hackers.