This cynical attempt to block Sinn Féin’s ascendancy has been slammed by the co-leader of Ireland’s Social Democrats Róisín Shortall, who has said a Fianna Fáil/Fine Gael coalition government does not sound like change. She was responding to a question about whether the Social Democrats would be interested in going into Government with the two bigger parties. Ms Shortall said people voted for change and solutions to the big problems, including housing and health.

The Sinn Féin leader lashed out at what she viewed as the “old boys’ club of Fianna Fail and Fine Gael”, the two big beast parties who have dominated Irish politics in recent decades.

She said it was “disgraceful” the two parties “believe they can set aside the democratic mandate of Sinn Fein”.

Her party surged from the fringes of the country’s political scene to become a mainstream party after voters flocked to support the nationalists who want to reunite the island of Ireland. 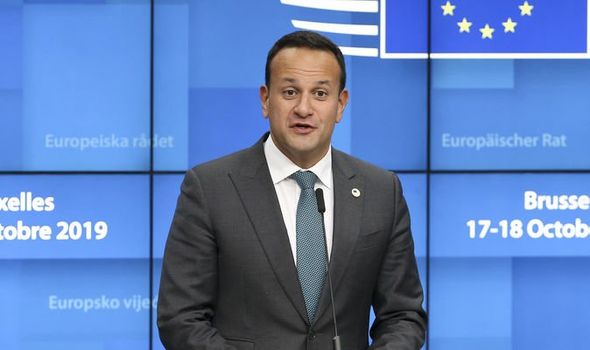 Ministers in Mr Varadkar’s party said he would demand a rotating taoiseach role as part of a coalition with Mr Martin’s party.

She said: “And it now seems that Micheál Martin’s plan is to deny the people what they voted for.

“That is an arrogant and untenable position, given the strength of Sinn Fein’s mandate.” 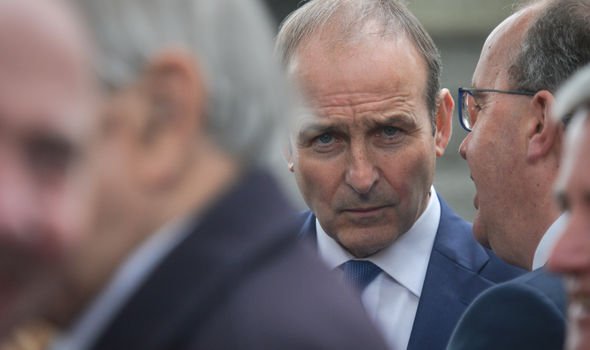 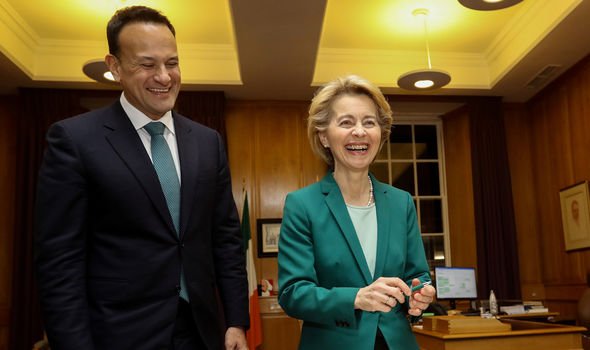 She said her rivals had no plan for Irish unity.

“The political establishment of Fianna Fáil and Fine Gael are circling the wagons in defence of a status quo that will not deliver the change citizens voted for last weekend.

“Nor, however hard they try, they cannot block the growing demand around unity.” 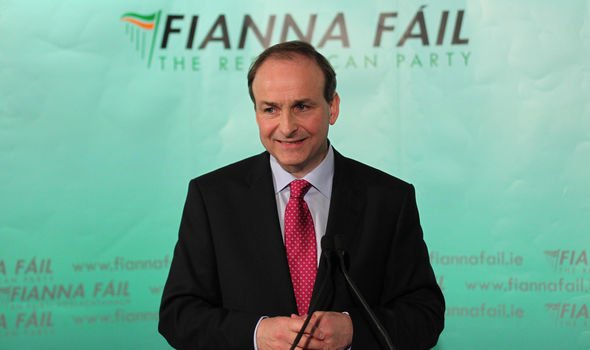 Ms McDonald said her party’s job was to deliver, whether by sitting at the cabinet table in Dublin or the power-sharing Executive at Stormont.

She added: “The people are ready for change.

“We will ensure that their voices are heard. That their democratic decision is respected.

“The old guard can have yesterday. There is no progress to be found there. Now is the moment for change.” 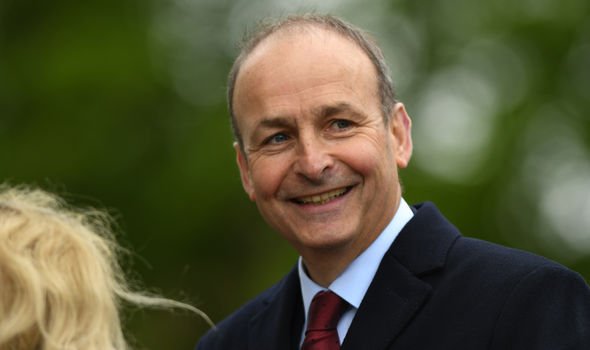 Before the election, Mr Martin ruled out forming a coalition with Sinn Féin, citing its historic links to the IRA as a deterrent.

In the wake of Saturday’s vote, he did not reject the two parties working together, but said “significant incompatibilities” existed.

Fine Gael TD Helen McEntee has reiterated that the onus is on Sinn Féin and Fianna Fáil to try to form a government. 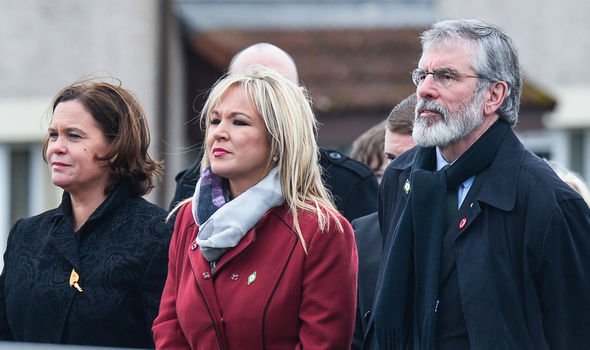 Asked if her party would go into a coalition with Fianna Fáil, she said Fine Gael had been clear that they would speak to any party that is not Sinn Féin.