Home » Politics » We didn’t let Europe invade our lands why should we let them invade our seas? COMMENT

This nation is our sovereign land and anyone fancying their chances of any sort of invasion will, as history has shown, quickly discover the meaning of British resolve. Yet this is precisely what the EU is demanding from our territorial waters. They are demanding (not asking, or requesting note… but demanding) the right to pile into British sovereign territory with their industrial fishing fleet of factory ships and vacuum up our fish stocks. As if territorial waters are somehow different to territorial lands- note to Brussels, they’re not.

Quite rightly this morning Michael Gove told Brussels to sling its hook.

The demands made by Brussels chief Brexit negotiator Michel Barnier as a prerequisite to Brexit trade negotiations are nothing short of surreal. They indicate, yet again, that Brussels is still a rabbit caught in the headlights of Brexit and unable to comprehend, let alone accept, that Britain has left the building.

The EU famously took seven years to hammer out a trade deal with Canada – and it’s a deal both Boris Johnson – and depending what day it is – Michel Barnier are keen to duplicate.

And this is wise.

The CETA deal removed 98 percent of taxes seen as hinderance to trade and led to massive savings for exporters and a boost to employment, manufacturing and productivity on both sides of the deal.

So well done everybody – so far so good. 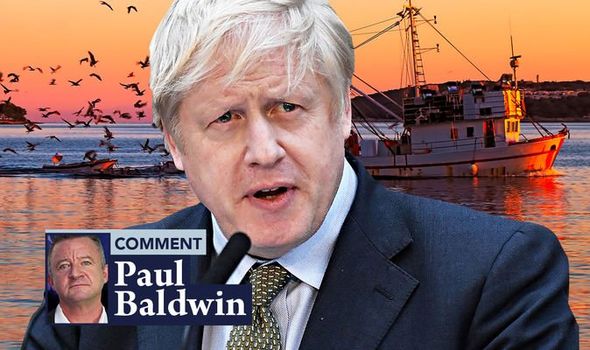 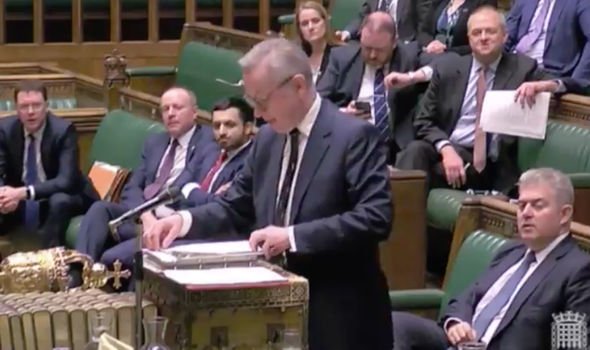 But, no-where in those 1634 pages does Brussels demand the right for its member states to send fleets of factory ships into Canada’s territorial waters.

So why are they demanding it from Britain?

(Just fyi, in 2005 the no-nonsense Canadians turned 50-calibre machine guns on a giant Spanish vessel they considered had over-stepped the mark off Canada’s Grand Banks and this might have put the fear of god into the Brussels pen-pushers… but we’ll never know.)

And, south of the Canadian border, it seems no-where in trade dealings with the USA has the EU demanded the right to fish trendy culinary favourite monkeyface pricklebacks from America’s territorial waters. 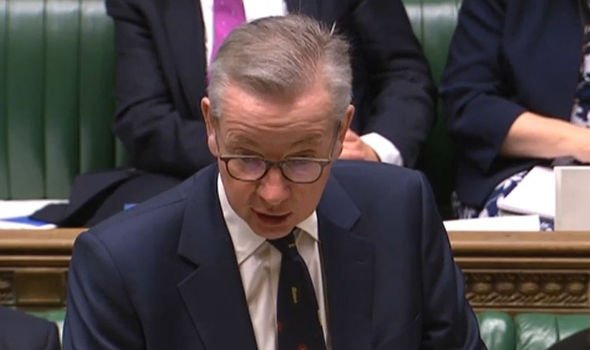 So why are they demanding it from Britain?

Because they think they can get away with it of course. They believe they are still calling the shots  think Boris will cave and give away fishing rights as a trade off for access to EU markets – as if they were still dealing with a naughty member state.

But all the signs suggest the reverse.

He said: “At the end of the transition period on the 31st of December, the United Kingdom will fully recover its economic and political independence. 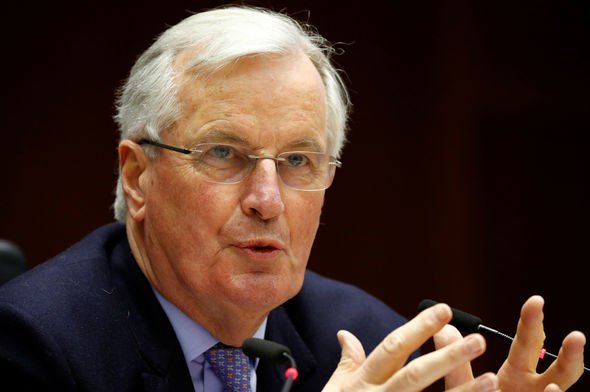 “We want the best possible trading relationship with the EU, but in pursuit of a deal we will not trade away our sovereignty.”

And last week David Frost, the Prime Minister’s chief Brexit negotiator, was adamant none of this was up for negotiation.

In a beautiful, and very British, speech full of understated clout and plain old common sense he said:  “We bring to the negotiations not some clever tactical positioning but the fundamentals of what it means to be an independent country. It is central to our vision that we must have the ability to set laws that suit us – to claim the right that every other non-EU country in the world has.”

He’s right – dry land or high seas, Britain’s territory is Britain’s territory. It’s non-negotiable and Mr Barnier really, really needs to get his head around this or the next 10 months of Brexit trade negotiations up to the December 31 deadline will be accompanied by the sound of diplomatinf heads being banged against diplomatic walls.