Home » Politics » What are 'sanctuary' cities and why is Trump targeting them? 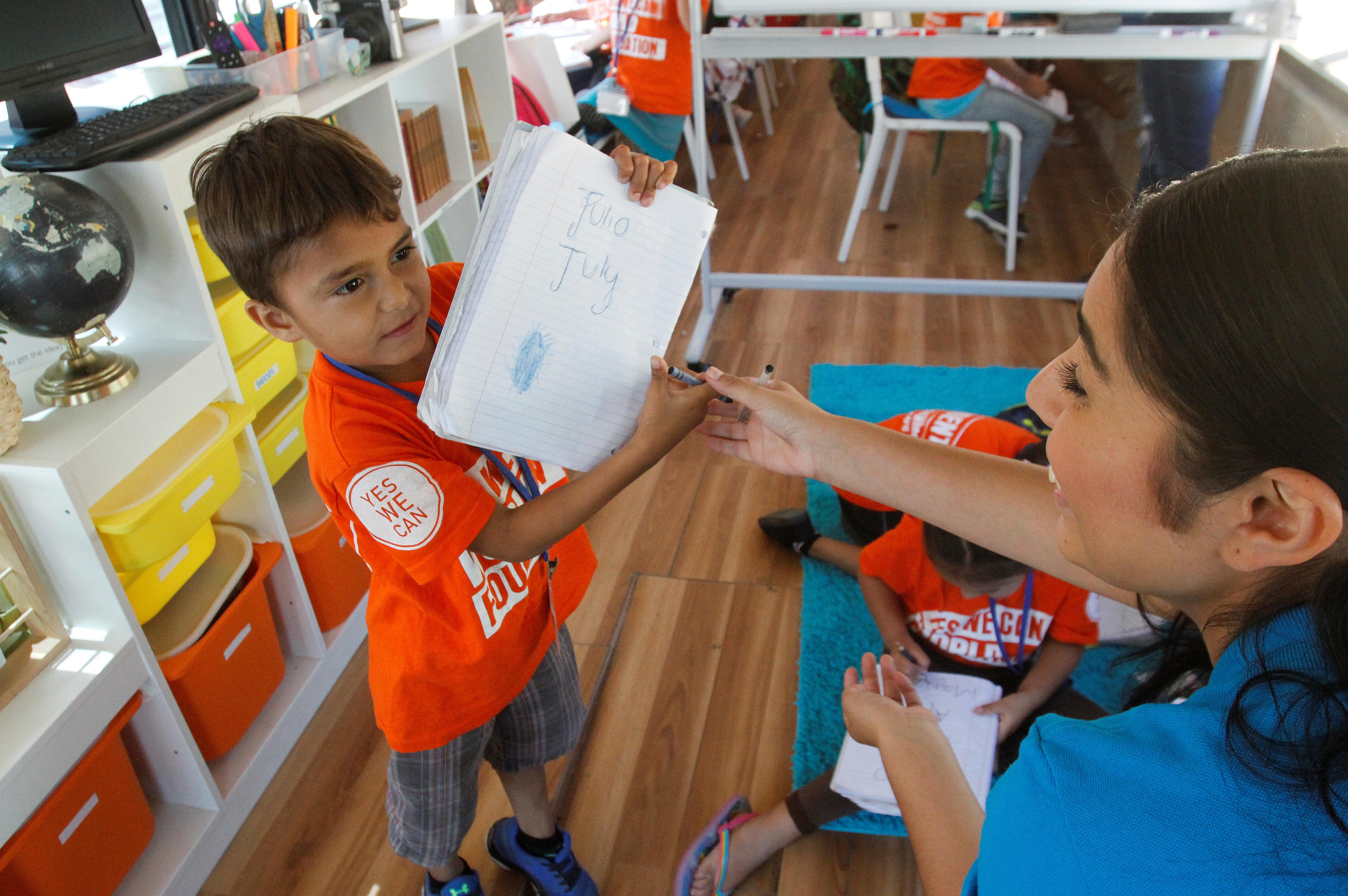 The fight over whether the states and localities need to participate in Trump’s immigration crackdown comes as the president faces re-election in November and has made the issue a focus of his 2020 campaign.

Trump is now opening up new fronts in the battle against the cities, filing lawsuits and issuing subpoenas in what Attorney General William Barr called part of a “significant escalation” in the fight against uncooperative jurisdictions.

WHAT IS A SANCTUARY CITY?

The “sanctuary” movement dates back to the 1980s, when U.S. churches sheltered Central American migrants who had fled civil strife in the region and feared deportation.

The label is now generally applied to states and localities that have laws, policies or regulations that make it harder for Immigration and Customs Enforcement (ICE) to track down and arrest immigrants they believe are deportable. However, there is no official definition of a “sanctuary” and levels of cooperation vary from place to place.

One of the most high-profile “sanctuary” policies is opposition to the prolonged detention of suspected immigration law violators in state or local custody.

ICE can request that such suspects be held for up to 48 hours beyond their release time, which allows ICE officers to take the person into custody. Such requests are known as “detainers.”

Ten states have measures in place that restrict compliance with detainer requests, deny ICE access to jails, or limit communication with ICE, according to a list compiled by the Center for Immigration Studies, a group that advocates lower levels of immigration. More than 150 counties and cities have their own “sanctuary” measures, according to the group.

Some officials in non-cooperative jurisdictions argue the requests are voluntary and honoring them could mean detaining people without a constitutionally valid reason.

Uncooperative jurisdictions send fingerprints of anyone booked into prison or jail to the Federal Bureau of Investigation (FBI), which passes them on to ICE for an immigration status check, according to an ICE spokeswoman.

ICE contends that not knowing the release date of a suspected immigration violator can make it harder to arrest and deport that person, and puts officers in danger. The agency also argues that it should be allowed to enter jails to pick up suspects in a secure setting.

Some states and localities generally refuse ICE detainer requests, but honor them in cases where the person has been charged or convicted of a serious crime. Other jurisdictions will not honor detainers in any circumstances, the ICE spokeswoman said.

WHY DO SOME JURISDICTIONS ENACT SANCTUARY POLICIES?

Some police chiefs worry that if they are seen as an arm of federal immigration enforcement, immigrants living in the country illegally may be less likely to come forward as victims or witnesses to crimes.

For others, there are concerns about straining local resources or about their own legal liability, since some courts have ruled against prolonged detention due to ICE requests.

While Trump and his top officials often highlight cases of violence committed by immigrants, studies have shown immigrants do not commit crimes at a higher rate than native-born Americans.

A 2016 analysis led by a sociology professor at the State University of New York at Buffalo examined the relationship between immigration and crime in U.S. metropolitan areas. Researchers found “clear and overarching” evidence that increased immigration did not lead to higher levels of crime.

HOW HAS TRUMP TARGETED “SANCTUARY” JURISDICTIONS?

Trump criticized “sanctuaries” during his 2016 campaign and gave speeches flanked by relatives of people killed by suspected immigration law violators, referred to by supporters as “angel families.”

The president has revisited that message for his re-election bid. One of Trump’s guests at his Feb. 4 State of the Union address was Jody Jones, whose brother was killed by a twice-deported immigrant who had not been transferred to ICE after being arrested for the sixth time in 2018, according to the White House.

The Trump administration has sought to strong arm “sanctuary” jurisdictions into compliance, but had little success.

Soon after taking office in 2017, Trump issued an executive order that sought to withhold funds from sanctuary cities but those efforts were largely frozen by courts.

Last year, Trump proposed sending “an unlimited supply” of immigrants who are fighting deportation to sanctuary cities, but the idea never materialized.