Boris Johnson addressed the House of Commons discussing school closures, planned travel restrictions and the state of the UK’s frontline response to the coronavirus pandemic. Express.co.uk has compiled an explainer to show you what exactly the Prime Minister announced on Wednesday, January 27.

Students, parents and teachers across the country were left stunned today after Mr Johnson announced schools will not be permitted to reopen straight after the February half-term.

The Prime Minister alluded to schools reopening after the February half-term when he first announced the third national lockdown in England.

However, he has now revealed schools will not open until at least March 8.

Speaking from the House of Commons, the Prime Minister said: “So our plan for leaving the lockdown will set out our approach towards reopening schools.

“If we achieve our target of vaccinating everyone in the four most vulnerable groups with their first dose by February 15 and every passing day sees more progress towards that goal, then those groups will have developed immunity from the virus by about three weeks later, that is by March 8.

“We hope it will therefore be safe to commence the reopening of schools from Monday, March 8, with other economic and social restrictions being removed thereafter as and when the data permits – then or thereafter, I should say, Mr Speaker.” 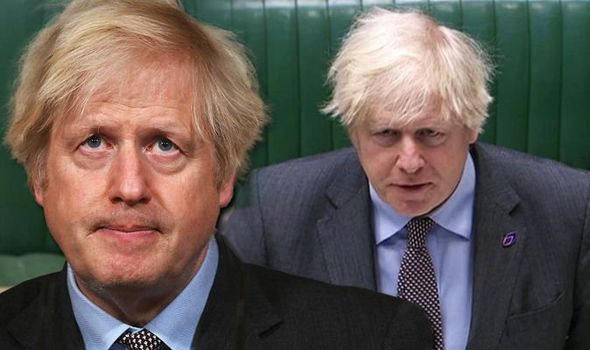 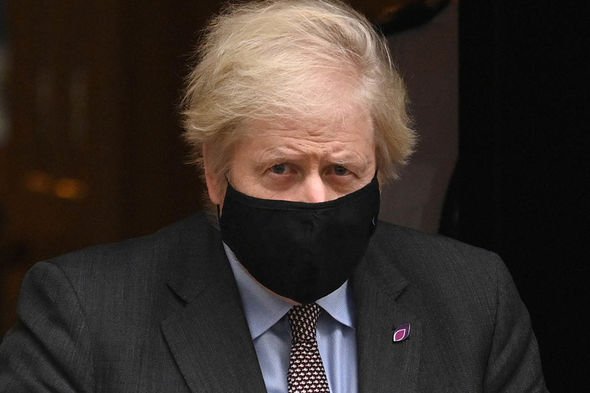 Mr Johnson unveiled new travel measures as well outlining how travellers would be picked up straight from the airport and transferred to quarantine hotels.

The Prime Minister revealed travellers returning from 22 high-risk countries will be forced to go into hotel quarantine.

The new quarantine rules will only apply to the “red list” countries of most concern because of new virus variants.

All UK arrivals will be forced to quarantine for 10 days according to the Home Secretary Priti Patel.

She added people wishing to travel out of the UK must first make a declaration to prove their journey is essential. 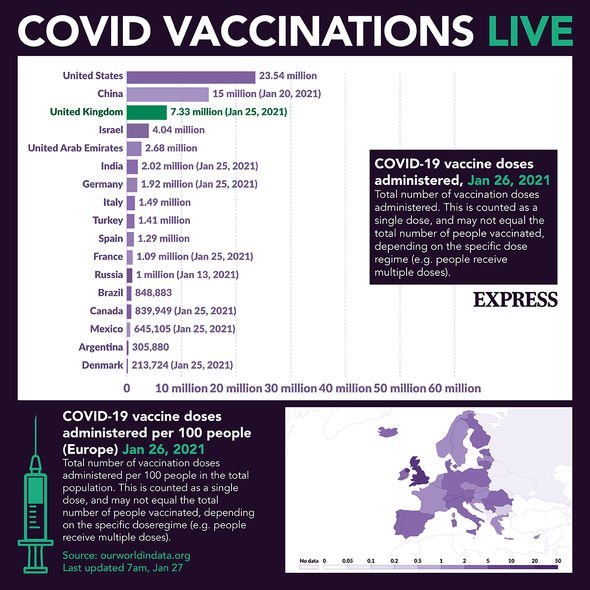 Discussing the new coronavirus variants which have been detected around the globe, Mr Johnson said there is no evidence so far the vaccines are ineffective against the new UK variant.

He added: “Mr Speaker, it was the emergence of a new variant, up to 70 percent more transmissible, that forced England back into lockdown, and I know everyone yearns to know how much longer we must endure these restrictions, with all their consequences for jobs, livelihoods and most tragically of all, the life chances of our children.

“We will not persist for a day longer than is necessary, but nor can we relax too soon, because if we do we run the risk of our NHS coming under still greater pressure, compelling us to re-impose every restriction and sustain those restrictions for longer.

“So far, our efforts do appear to have reduced the R rate, but we do not yet have enough data to know exactly how soon it will be safe to reopen our society and economy.

“At this point, we do not have enough data to judge the full effect of vaccines in blocking transmission nor the extent and speed with which the vaccines will reduce hospitalisations and deaths, nor how quickly the combination of vaccinations and the lockdown can be expected to ease the pressure on the NHS.” 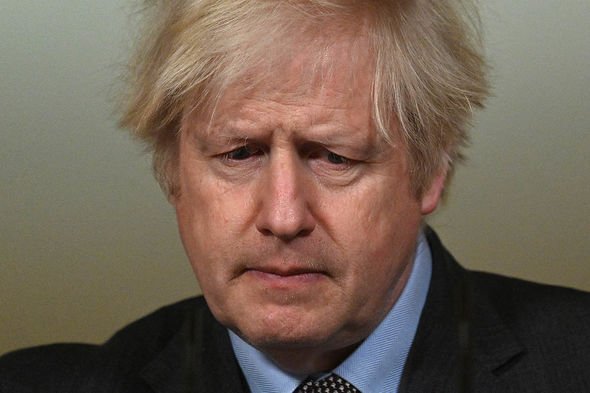 The PM said the Government wished to strengthen its border measures to protect the country in the face of these new Covid variants.

When asked if he agrees the waiting and watching approach is ineffective, Mr Johnson said: “When you have a new virus and indeed a new variant of that virus.

“When you have dilemmas as hard and as heavy as this government has had to face.

“There are no easy answers. A perpetual lockdown is no answer.

“We will continue to do everything we can to roll out our vaccine programme.” 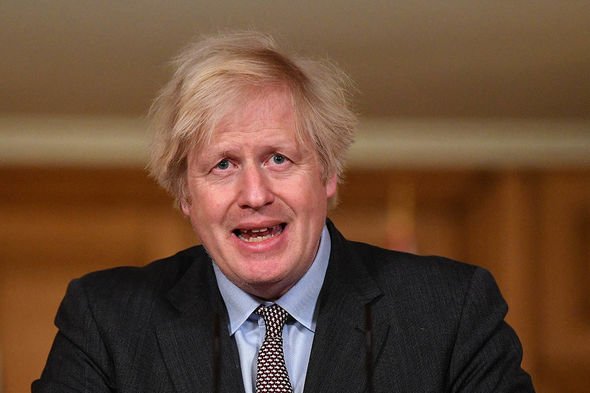 With schools not due to reopen until at least March 8, the question of when lockdown will come to an end.

Speaking earlier today, Mr Johnson said: “I can tell the House that when Parliament returns from Recess in the week commencing February 22, subject to the full agreement of the House, Mr Speaker, we intend to set out the results of that review and publish our plan for taking the country out of lockdown.”

It is therefore likely the country will remain in lockdown until after that time when the “roadmap” out of the third coronavirus lockdown will be revealed.

When questioned about this plan, Mr Johnson promised a backbench Tory MP he would set out a “roadmap” on lifting restrictions, provided the vaccine rollout continues as planned and there are no new variants that throw things off course.

Mr Johnson said: “I am deeply sorry to say that the number of people that have taken from us has surpassed 100,000, as the house was discussing only an hour or so ago, and I know the House will join me in offering condolences to all those who have lost loved ones.

“The most important thing we can do to honour their memory is to persevere against this virus with ever greater resolve, and that is why we have launched the biggest vaccination programme in British history.”

He added the UK plans to continue its rollout of the vaccination programme to “reduce hospitalisations and deaths”.

As of January 26, 6.8 million people have received the first dose of the vaccine, with a further 470,000 having received the second dose as well.