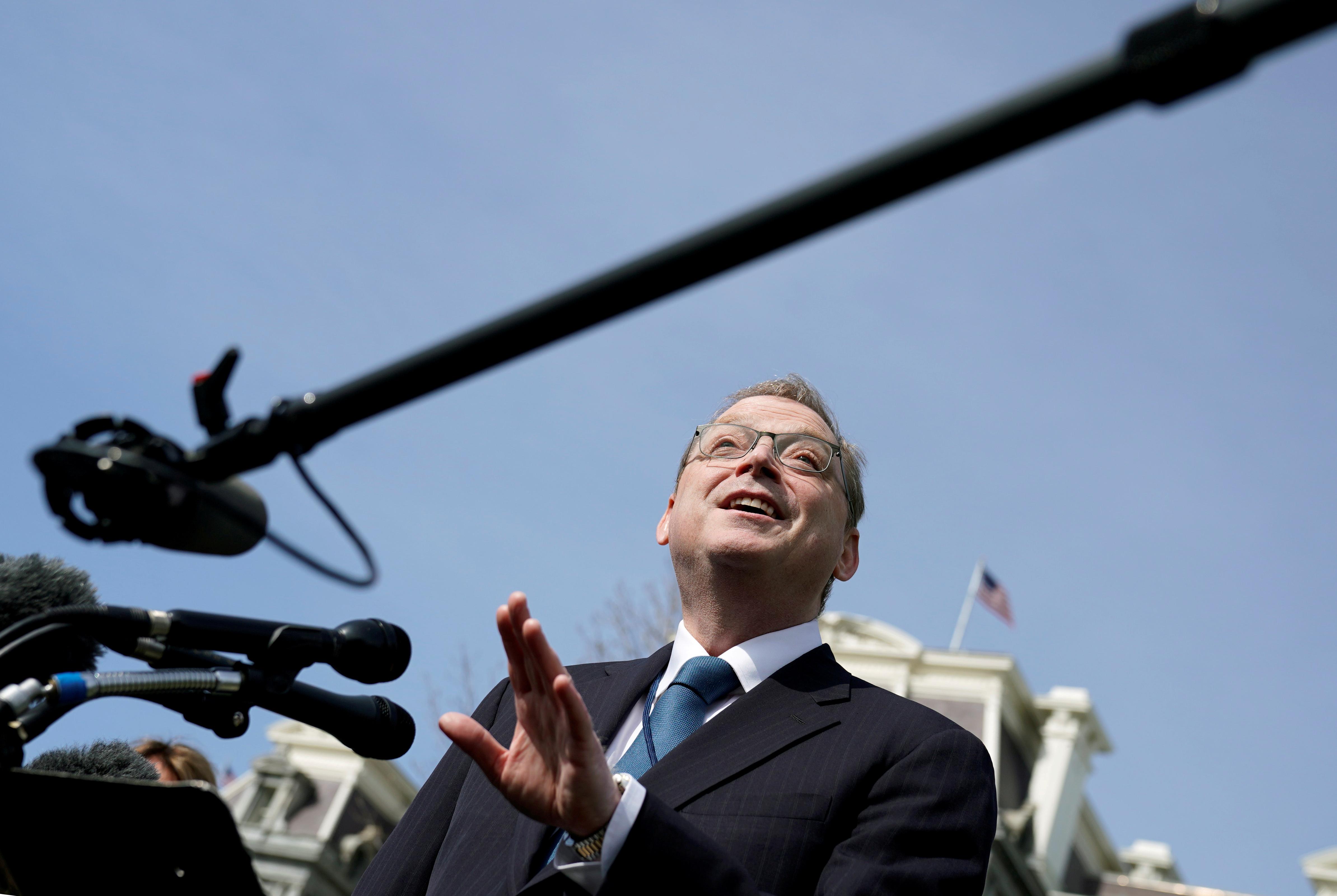 Hassett told a Brookings Institution webcast event that it was possible that existing aid meant to float businesses and workers through coronavirus shutdowns might be enough to keep the economy on solid ground if reopenings were successful, but more data was needed.

“Right now we’re watching the economies that open up, watching how quickly economic acclivity picks up and watching the response of the disease and as we get more information on that, then we can make a judgment about what the next phase might look like,” Hassett said.

Democrats in the U.S. House of Representatives on Tuesday unveiled a $3 trillion-plus coronavirus relief plan that would nearly double the federal response to the crisis, with funding for states, businesses, food support and families, only to see the measure flatly rejected by Senate Republicans.

Hassett said legislating the final government response to the crisis would be “putting the cart before the horse”.

The administration will look at whether sales and state revenues return in areas reopening and other data to determine what the next phase of fiscal support looks like, Hassett said.

“We’re going to watch the data and let the data inform us about that. It’ll be scientifically and empirically driven,” he added. “I don’t think it would be months.”