Sir Keir Starmer’s decision to sack Sam Tarry, who appeared on picket lines with RMT strikers, was ridiculed by some Labour staffers and supporters on Wednesday. MPs on the Labour left and their trade union allies stood by him after leadership removed him from the shadow frontbench for a “breach of collective responsibility”. Mr Tarry’s departure may have weighed especially heavily on Labour deputy leader Angela Rayner, who is among MPs steadfastly supporting the strikes and has a longstanding connection with the former shadow minister.

The two MPs have played integral parts in supporting each other’s political careers since 2019.

Mr Tarry was among Corbynite MPs who entered the House of Commons in 2019, with key backing from left-wing group Momentum.

Ms Rayner enlisted him as her campaign manager in 2020, and the two worked together to help her claim deputy leadership. 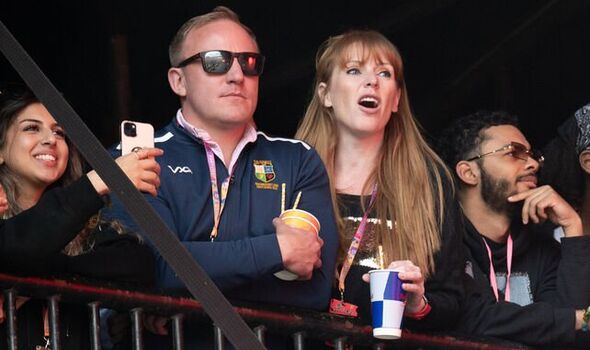 The two are also reported to be in a relationship, but neither has publicly commented on their personal links.

Ms Rayner has remained silent on Mr Tarry’s dismissal, and has chosen to focus on the Government’s record.

In a tweet after the news emerged, she criticised transport secretary Grant Shapps, alleging the outgoing cabinet minister had “spent more time on his doomed leadership bid than resolving the strikes”.

She added it was a “serious dereliction of duty” and that Labour would “always defend the right of working people to organise and withdraw their labour”. 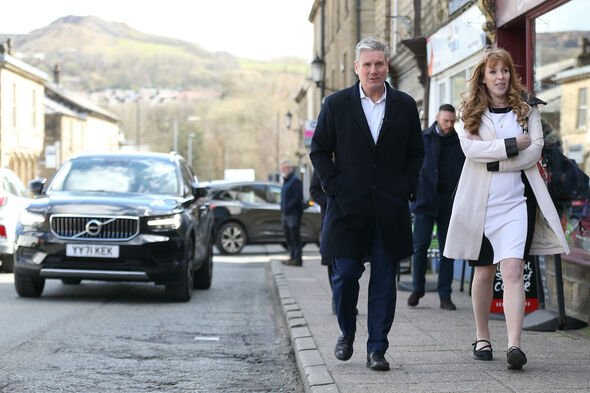 Whether political or personal, her link with Mr Tarry could prove awkward for Labour, observers believe.

His departure has triggered a party bust-up, as several colleagues on the Labour left have come out in solidarity.

Former shadow chancellor John McDonnell said he “must be the first Labour MP to be removed from his frontbench position for joining a trade union picket line to support workers.

Richard Burgon, the MP for East Leeds, said standing with workers at the picket line was the “whole point of our party”. 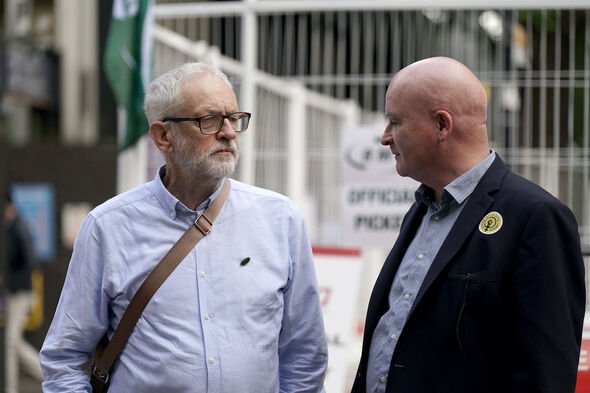 And Rebecca Long-Bailey, who once served alongside Ms Rayner on Jeremy Corbyn’s shadow cabinet, said tase unions formed Labour to become “the political voice of workers and to fight for a decent standard of life for all”.

Mr Tarry was unrepentant after the sacking, as he restated his commitment to workers yesterday evening.

He said he was “proud to stand with these striking rail workers on the picket line” as they faced “relentless attacks by this Tory government”.

He added it was a “privilege to serve on Labour’s frontbench for the past two years” and would campaign for the party’s victory in the next General Election.

Mr Tarry’s departure has revealed a weakness in Sir Keir’s position on picket lines as the prospect of a general strike grows.

A Labour frontbench source told The Guardian there would be “other frontbenchers” eager to “support striking workers in their constituencies”.

Another said the upcoming postal strikes could prove definitive for the party as it strives to support “very moderate” affiliated unions.