MILAN (Reuters) – Italy ordered a virtual lockdown across a swathe of its wealthy north on Sunday, including the financial capital Milan, in a drastic new attempt to try to contain a rapidly growing outbreak of coronavirus.

The unprecedented restrictions, which will impact some 16 million people and stay in force until April 3, were signed into law overnight by Prime Minister Giuseppe Conte.

The new measures say people should not enter or leave Lombardy, Italy’s richest region, as well as 14 provinces in four other regions, including the cities of Venice, Modena, Parma, Piacenza, Reggio Emilia and Rimini.

Conte said nobody would be allowed to move in or out of these areas, or within them, unless they had proven, work-related reasons for doing so, or health issues.

“We are facing a national emergency. We chose from the beginning to take the line of truth and transparency and now we’re moving with lucidity and courage, with firmness and determination,” Conte told reporters in the middle of the night.

“We have to limit the spread of the virus and prevent our hospitals from being overwhelmed,” he said.

Streets in northern cities including Milan were quieter than normal on Sunday morning. However, it was not immediately clear how stringently the order would be policed, with people caught away from home when the measures came into force allowed to return.

By early Sunday the measures had still not appeared in the Official Gazette, where legislation must be published to formally take effect.

Milan airport authorities said services were so far operating normally, pending official notification of the new measures, while trains were running across the north.

According to the decree, all museums, gyms, cultural centers, ski resorts and swimming pools will be shut in the targeted zones.

Leave was canceled for health workers as Italy’s hospitals sag under the pressure of the virus.

Church services on Sunday were also canceled in the region, while the Vatican announced that Pope Francis would make his weekly Sunday blessing via a video linkup rather than directly from St Peter’s Square to limit the risk of contagion. 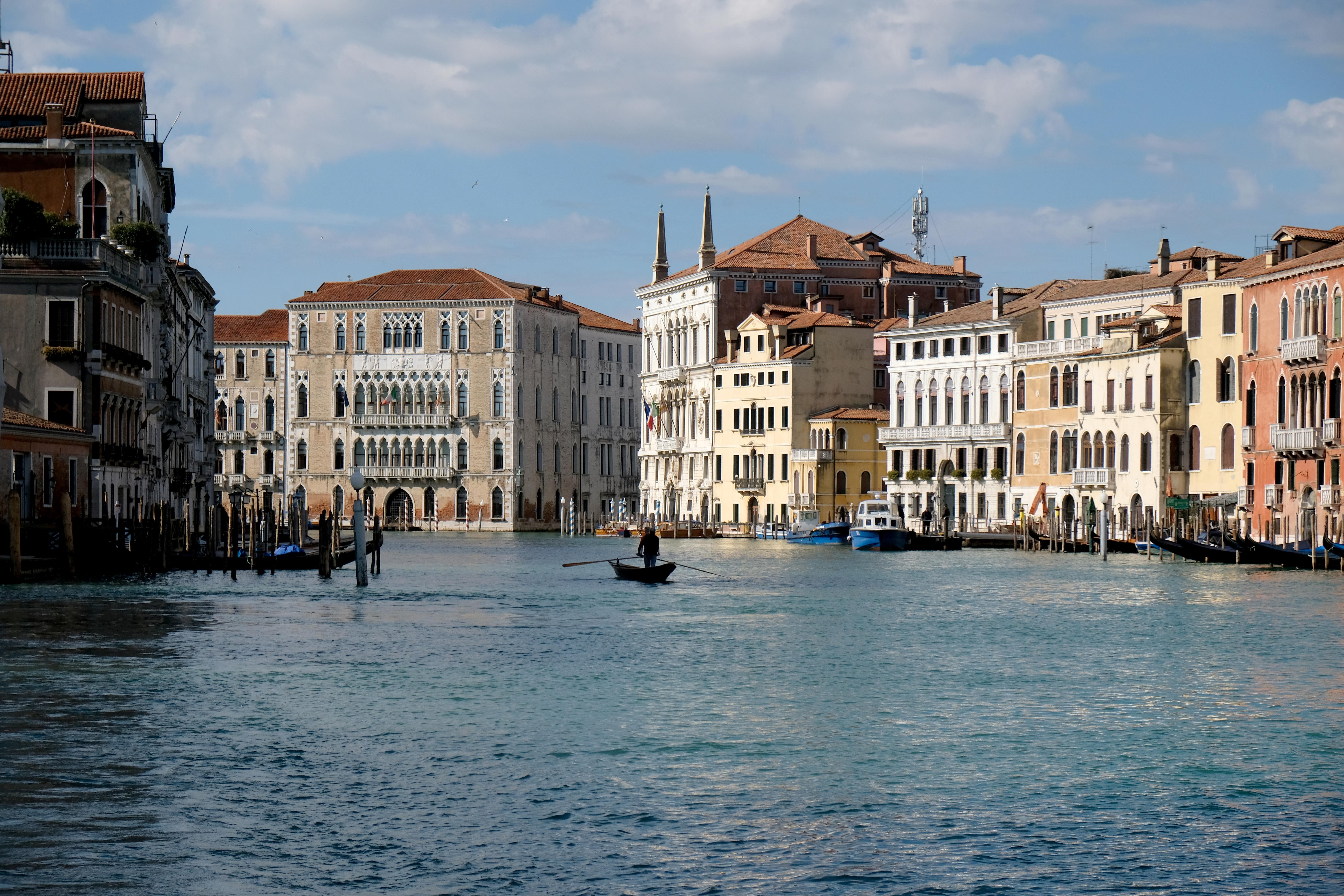 ‘A STEP AWAY FROM COLLAPSE’

The government enacted its draft order just hours after officials announced that the number of coronavirus cases had leapt by more than 1,200 in a 24-hour period – the biggest daily rise since the epidemic began in the country two weeks ago.

Deaths from the virus had also risen, by 36 to 233, while the number of patients in intensive care climbed to 567, up 23% from the day before.

Of the 5,883 Italians originally infected, 589 have fully recovered, but the hospital system has come under increasing strain.

“One of the best health systems in the world, in Lombardy is a step away from collapse,” he said.

The northern regions of Lombardy, Emilia-Romagna and Veneto represent 85% of all cases and 92% of recorded deaths.

On Sunday, the head of Piedmont region said he had tested positive for the virus despite having no symptoms — the second regional chief to be infected in 24 hours.

As the alarm spread, Czech Prime Minister Andrej Babis said Italy should ban all its citizens from traveling to Europe. 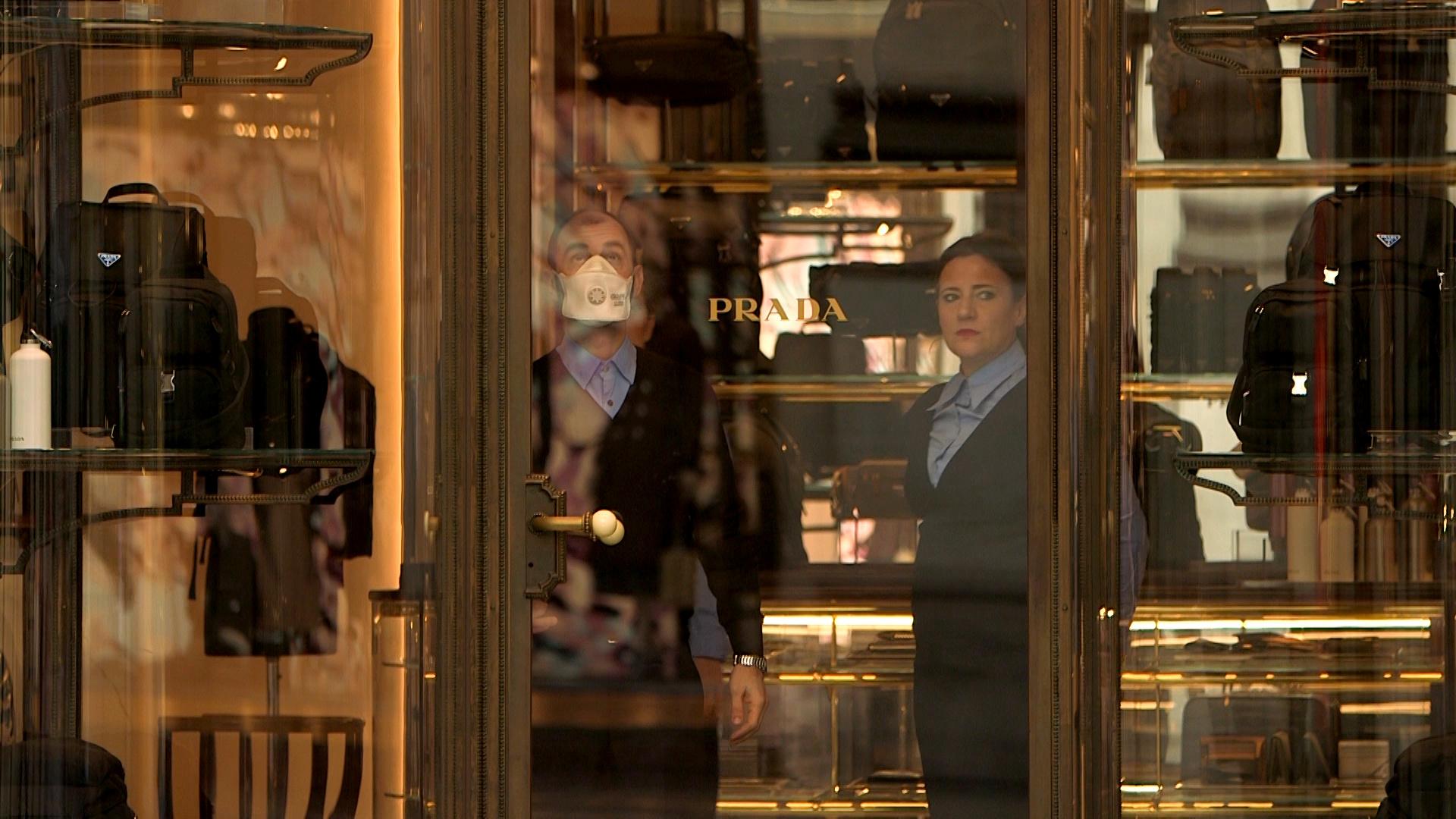 On Saturday, health officials expressed alarm at the apparent lack of concern in the general public, as fine weekend weather attracted large crowds to the ski slopes outside Milan.

But some local Italian politicians have pushed back against the measures, which leaked out before regional governors were consulted. The president of Lombardy, Attilio Fontana, said the proposals went “in the right direction”, but added they were a “mess”.

The head of neighboring Veneto, Luca Zaia, complained he had not been properly consulted and was unhappy that three provinces in his region, including Venice, had been included.

“We do not understand the rationale of a measure that appears scientifically disproportionate to the epidemiological trend,” he wrote on Facebook.