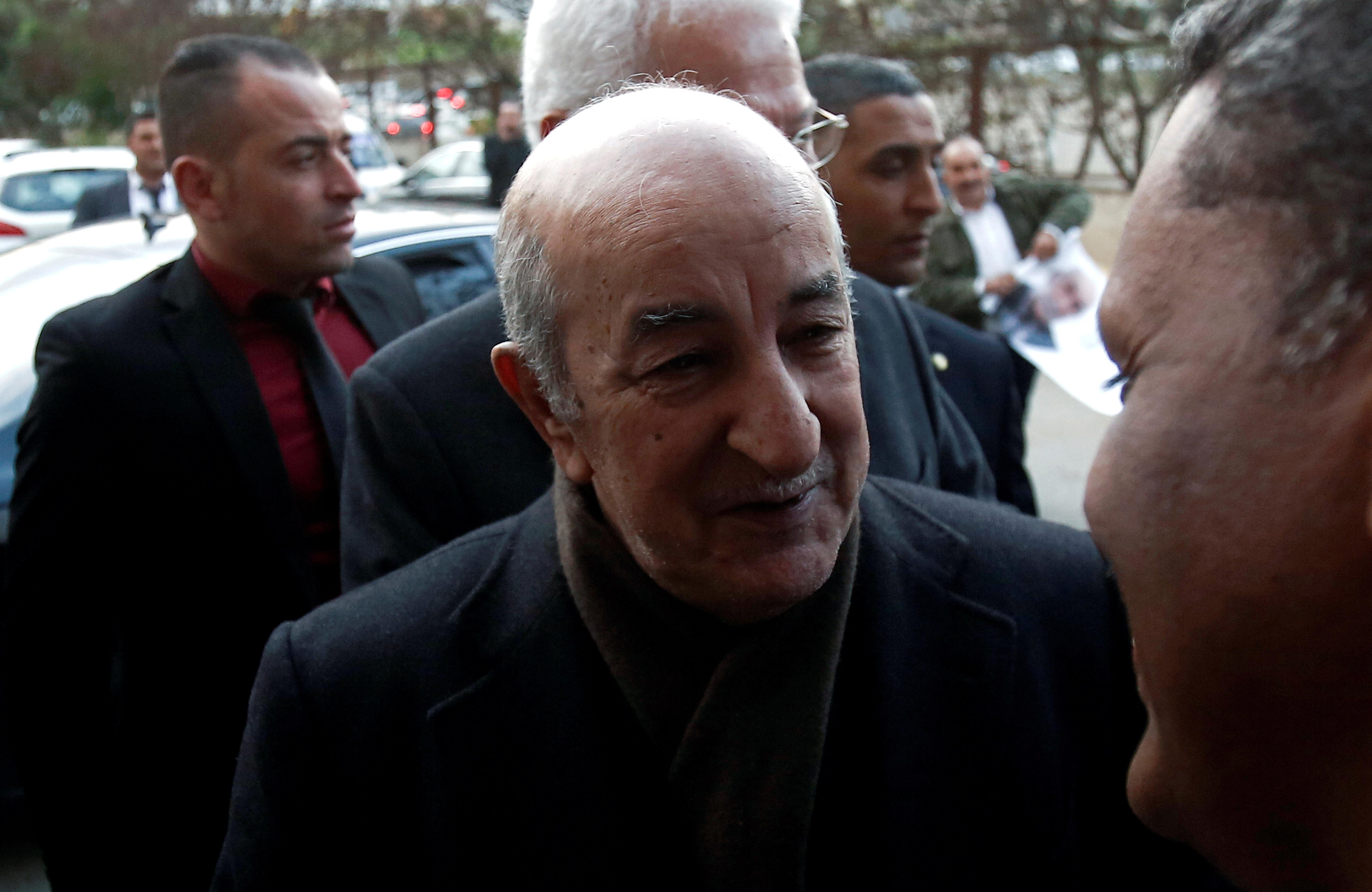 Tebboune also praised the ongoing protest movement for avoiding violence which he said could have led to a “disaster” for the North African country.

The comments by Tebboune, elected in December in a vote largely rejected by protesters, came a day before the demonstrators were due to celebrate the first anniversary of weekly protests that forced veteran President Abdelaziz Bouteflika to resign in April.

Mass protests, known as Hirak, broke out on Feb. 22 of last year to demand the cancellation of a plan by the ailing Bouteflika to seek a fifth term, the prosecution of people involved in corruption as well as other political reforms.

Two former prime ministers, several ex-ministers and prominent businessmen have been in detention since then as part of anti-graft investigations.

The military was the main player in Algeria’s politics after Bouteflika’s departure until the handover of power to Tebboune in December.

“I have decided to decree Feb. 22 national day of fraternity and cohesion between the people and their army for democracy,” Tebboune said.

“Hirak is a healthy phenomenon,” he said. “It saved the country from disaster.”

Tebboune has released several protesters who had been detained over the past weeks and set up a commission to amend the constitution with the aim of giving the parliament and government a greater role.

But the leaderless protest movement is demanding the release of more detainees, deeper reforms and the departure of remaining symbols of the Bouteflika era.

“We will solve all problems, God willing,” Tebboune said.