Algeria’s state news agency says the new cabinet will include experts with no political affiliation. 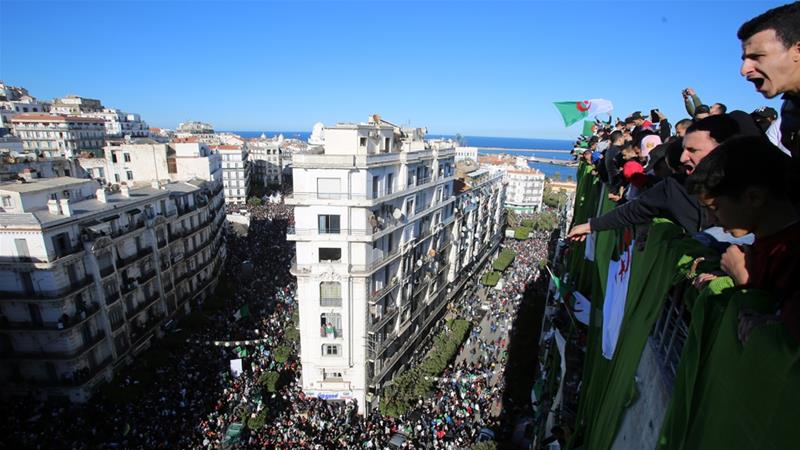 Algeria’s newly-appointed prime minister has started talks to form a new government, the state news agency (APS) reported on Sunday in what appears to be the latest move to appease protesters.

The new cabinet will include experts with no political affiliation and will “reflect the demographics of the Algerian society”, APS said.

Noureddine Bedoui was appointed prime minister last week after his predecessor Ahmed Ouyahia resigned in the wake of mass protests.

Tens of thousands of Algerians have been demonstrating for more than three weeks demanding urgent change and an end to the 20-year rule of President Abdelaziz Bouteflika.

On Monday the 82-year-old wheelchair-bound leader announced he will not run for a fifth term.

However, he also postponed presidential elections, which were due to be held in April.

He said the elections would follow a national conference on political and constitutional reform to be carried out by the end of 2019. The new constitution would be put to a referendum.

Many protesters see the step as an attempt to prolong Bouteflika’s rule.

He suffered a stroke in 2013 and has since been rarely seen in public.

As Bedoui reportedly began work on the new government, prominent opposition leader Abderrazak Makri called on Bouteflika and the ruling elite to step down.

“The gang [the ruling authority] has refused to respond to the Algerian people until today and this moment. It has to listen to the voice of the street and implement what it wants,” said Makri, the head of the Islamist Movement for the Society of Peace (MSP), in an online statement late Saturday.

In January the MSP named Makri its presidential candidate for the now-delayed April elections.

On Friday, tens of thousands of Algerians took to the streets, demanding a radical change to the ruling system in the largest demonstration yet. 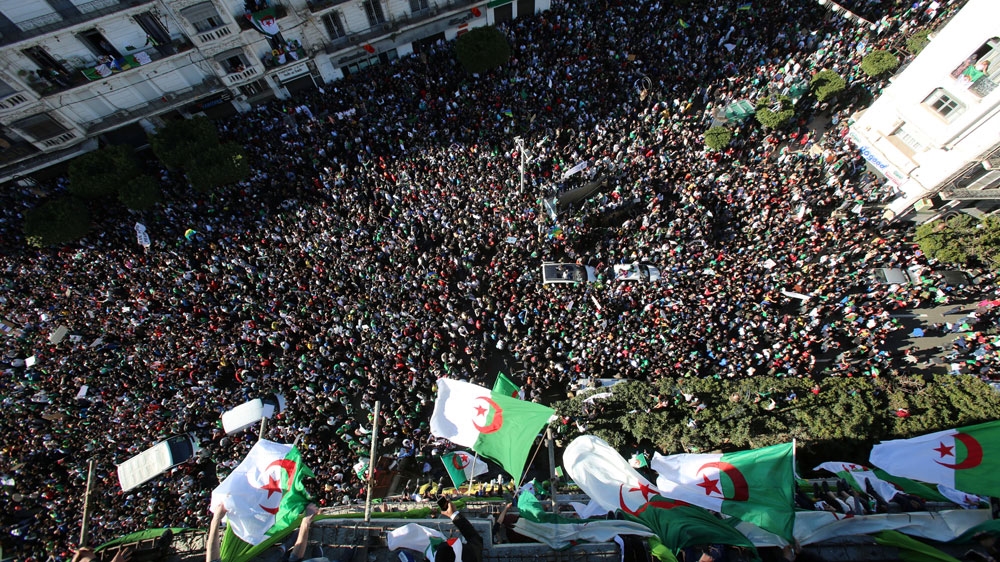 “We have to make sure that this [protest] movement will not slide into violence. This is the responsibility of [the] people as well as the security and military agencies,” he said.

In the 1990s, Algeria experienced a civil war after elections that Islamist parties appeared certain to win were cancelled.

Bouteflika, who has been in power since 1999, extricated Algeria from the strife that resulted in about 200,000 deaths.

The president has been losing allies in recent days since returning from medical treatment in Switzerland, including senior members of the ruling National Liberation Front party.

Protests have been mostly peaceful, with security forces showing restraint. The military, which is expected to keep playing its influential behind-the-scenes role as a power broker, has stayed in the barracks.