The researchers from Texas State University went diving at Laja Reef when they found a piece from the hull of the ship named ‘Satisfaction’, belonging to Henry Morgan. He was a Welsh privateer, plantation owner, and, later, Lieutenant Governor of Jamaica. From his base in Port Royal, Jamaica, Captain Morgan raided settlements and shipping on the Spanish Main, becoming wealthy as he did so.

With the prize money from the raids, he purchased three large sugar plantations on the island.

In 1671 Morgan targeted Panama City, landing on the Caribbean coast before he attacked the city, which was on the Pacific coast.

The wreck contained numerous unopened cargo boxes and coral-encrusted chests, and appeared to match the age and design of five ships Morgan lost off the reef in 1671.

The team of explorers, led by Fritz Hanselmann, the university’s Chief Underwater Archaeologist, previously discovered six iron cannons that belonged to Morgan nearby. 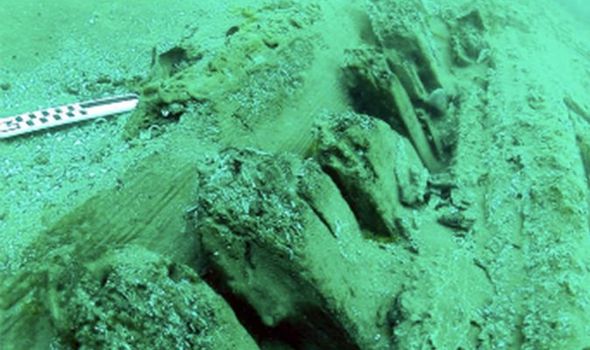 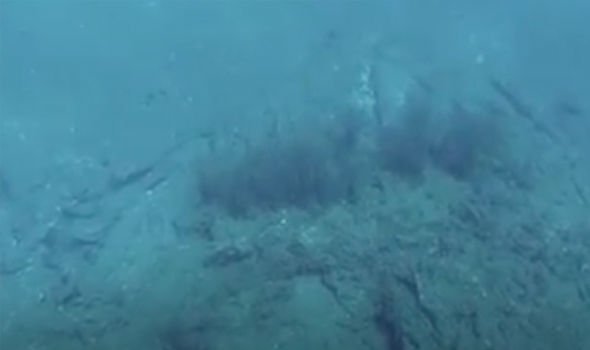 “You don’t have a much better story than Captain Morgan’s sack of Panama City and the loss of his five ships.”

Morgan, of Monmouthshire, Wales, raided Panama City with 1,400 men. targeting Spanish forces on behalf of the English Crown, though his clearance for the Panama attack is disputed. 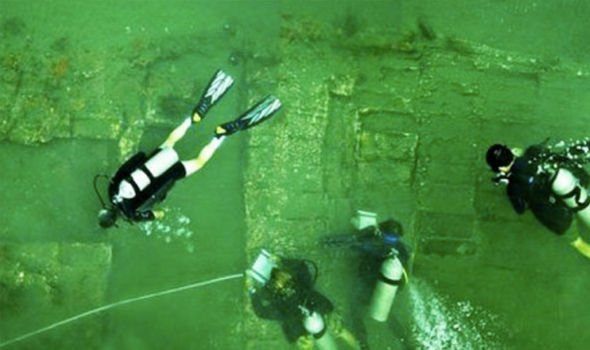 The city was a vital trade hub for the Spanish and a crucial gateway into their landholdings in the Americas and the Caribbean.

However many of its riches were spirited away before Morgan arrived.

While he went on to overpower the city, he lost Satisfaction and four other ships amid rough seas and shallow reef around the fort of Castillo de San Lorenzo. 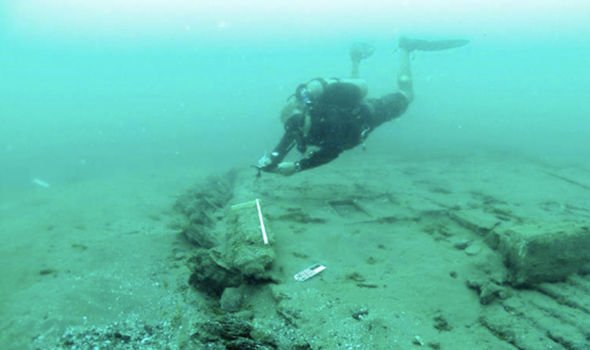 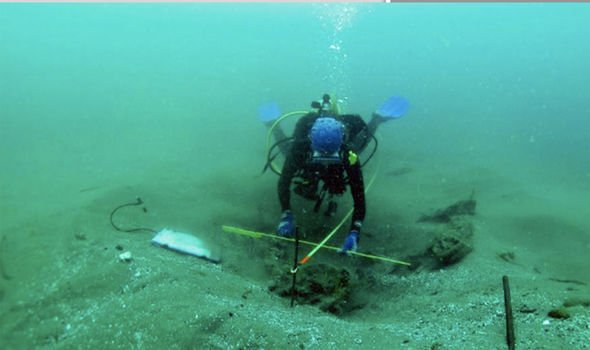 Morgan’s name was later taken on by the Captain Morgan rum company.

All artefacts found remained property of the Panamanian government, and went on display at the Patronato Panama Viejo after the 2011 discovery.

The value of treasure Morgan collected during his expedition is disputed although it is believed that he left with the majority of the plunder.

In 2015, another ship called Encarnación was found accidentally, as researchers were actually looking for ships belonging to Morgan.

But its workaday materials were valuable—both to pirates and now to archaeologists.

Related posts:
Best News
GSK expects full-year earnings to be at lower end of its forecast
Bomb scare sees busy shopping centre evacuated as police swarm high street
‘It’s too early!’ George Eustice dismantles Lib Dems’ call for Covid Christmas plan
Opinion | Trump Couldn’t Play the Tough Guy This Time
Opinion | Kicked From the Curb in Alabama
Recent Posts
This website uses cookies to improve your user experience and to provide you with advertisements that are relevant to your interests. By continuing to browse the site you are agreeing to our use of cookies.Ok