Team of 83 Armenians includes de-mining experts, medical personnel and security officers who will work in Aleppo. 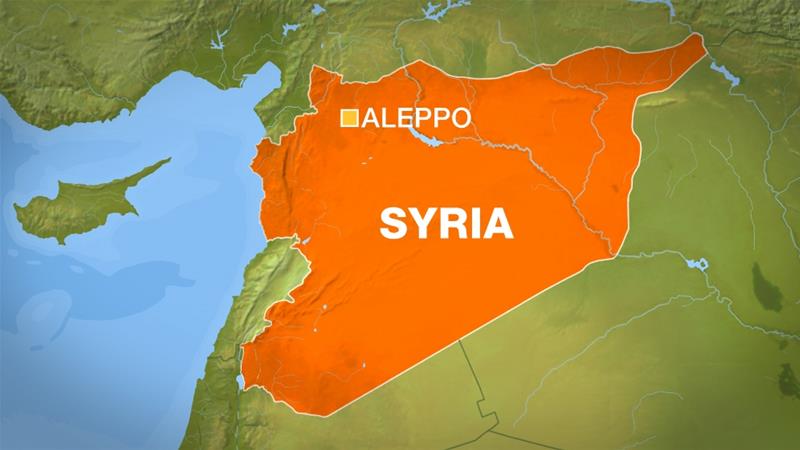 Armenia has sent a team of experts to Syria on a Russia-backed mission to help clear mines and provide medical assistance, according to the Armenian defence ministry.

Artsrun Hovhannisyan, the ministry’s spokesman, said on Saturday that the team of 83 includes de-mining experts, medical personnel and security officers.

He said the team will defuse mines and provide medical help to the residents of Aleppo in northern Syria, emphasising that they will stay outside areas of fighting.

Russia, which has conducted a military campaign to shore up Syrian President Bashar al-Assad’s government, will transport the Armenian team to Syria and provide logistical support, Hovhannisyan said.

Some Armenian politicians have criticised the move.

The Sasna Tsrer party warned in a statement that teaming up with Russia in Syria could hurt Armenia’s interests and undermine its security.

The Syrian government forces regained control over all of Aleppo in December 2016 after a long, devastating campaign of siege and bombardment against rebels, who had held the eastern side of the city for more than four years.

Russia is Armenia’s main ally and has a military base in the country.

“You were the first to respond to our call to provide assistance to the Syrian people,” he said.

Before the war, Aleppo was home to 110,000 ethnic Armenians, one of the world’s largest Armenian diasporas. About 22,000 have since moved to Armenia. 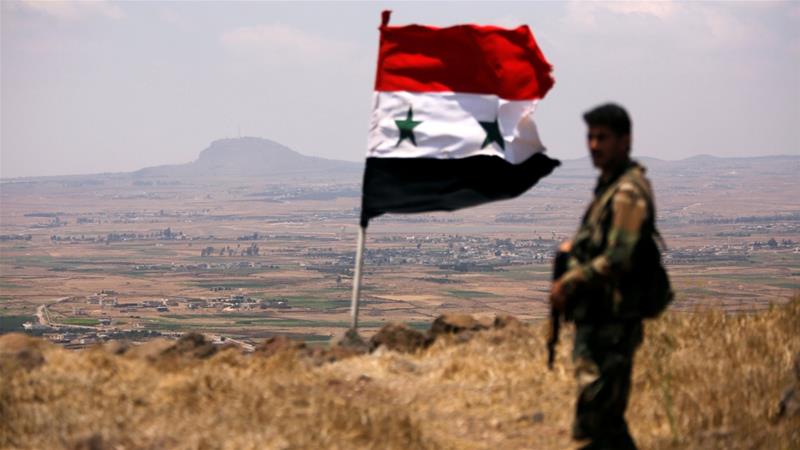 Will Syria’s war criminals ever be brought to justice?