SYDNEY (Reuters) – Australia’s financial regulators scheduled an emergency call on Monday to discuss the impact of the coronavirus outbreak, two sources familiar with the matter told Reuters, as the country looks to avoid a risk of recession. 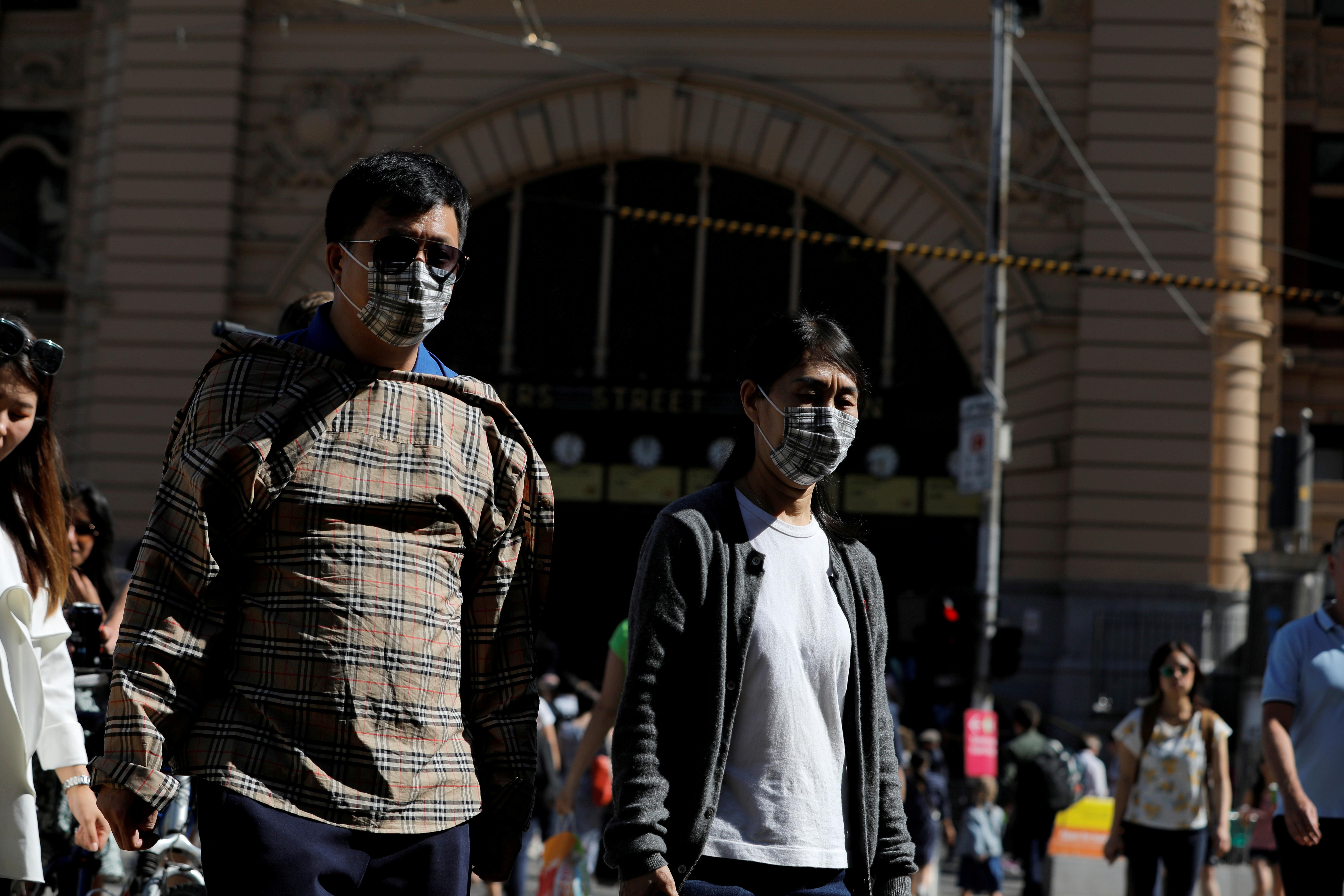 The conference call, involving the country’s prudential regulator, markets watchdog and central bank, comes as markets now expect the Reserve Bank of Australia (RBA) to cut its cash rate as early as Tuesday at its scheduled monthly review. [AU/INT]

The epidemic in China – Australia’s No.1 trading partner – is having an outsized impact Down Under with a travel ban hitting the tourism and education sectors and having spillover effects on overall spending.

There are now 30 confirmed cases in Australia and the nation’s chief medical officer warned on Monday it was no longer possible to completely prevent people with the coronavirus from entering the country.

If the RBA eases policy, as expected, it will become the first central bank in the developed world to respond to the coronavirus, with the U.S. Federal Reserve and the Bank of Japan also standing ready to act.

“In time of apparent crisis, the RBA will want to feel ahead not behind the curve,” Betashares chief economist David Bassanese said in a note.

“Indeed, Australia now faces its greatest risk of recession since the global financial crisis, with private demand already weak, and with much less fiscal and monetary firepower to respond.”

The timing of Monday’s meeting is not known and it is not clear if the regulators will release a joint statement.

Australian financial futures <0#YIB:> are now almost fully pricing in a quarter point cut to the cash rate to 0.5% from an all-time low of 0.75%. Last week, futures implied a one-in-five chance of such a move.

Australian Treasurer Josh Frydenberg reiterated on Monday his government’s fiscal response to the coronavirus will be “responsible, considered and targeted”.

Frydenberg said he expects the A$2 trillion ($1.3 trillion) economy to further extend its 29 years of recession-free growth, despite a run of sub-par economic data since the middle of 2018.

Data due Wednesday is expected to show the economy expanded at a below-trend pace of 2% last quarter, although growth in the current quarter could turn negative.

Oster is one of a number of economists, including those from Westpac, UBS and Goldman Sachs, who on Monday changed their forecasts to predict a 25-basis-point cut at Tuesday’s meeting. The decision will be released at 0330 GMT. [AU/INT]

Representatives for the RBA and the Australian Prudential Regulation Authority declined to comment. The Australian Securities and Investments Commission did not immediately respond to requests for comment.