SYDNEY (Reuters) – Australia’s second-biggest city of Melbourne began the first day of a six-week total lockdown on Thursday with the closure of most shops and businesses raising new fears of food shortages, as authorities battle a second wave of coronavirus infections. 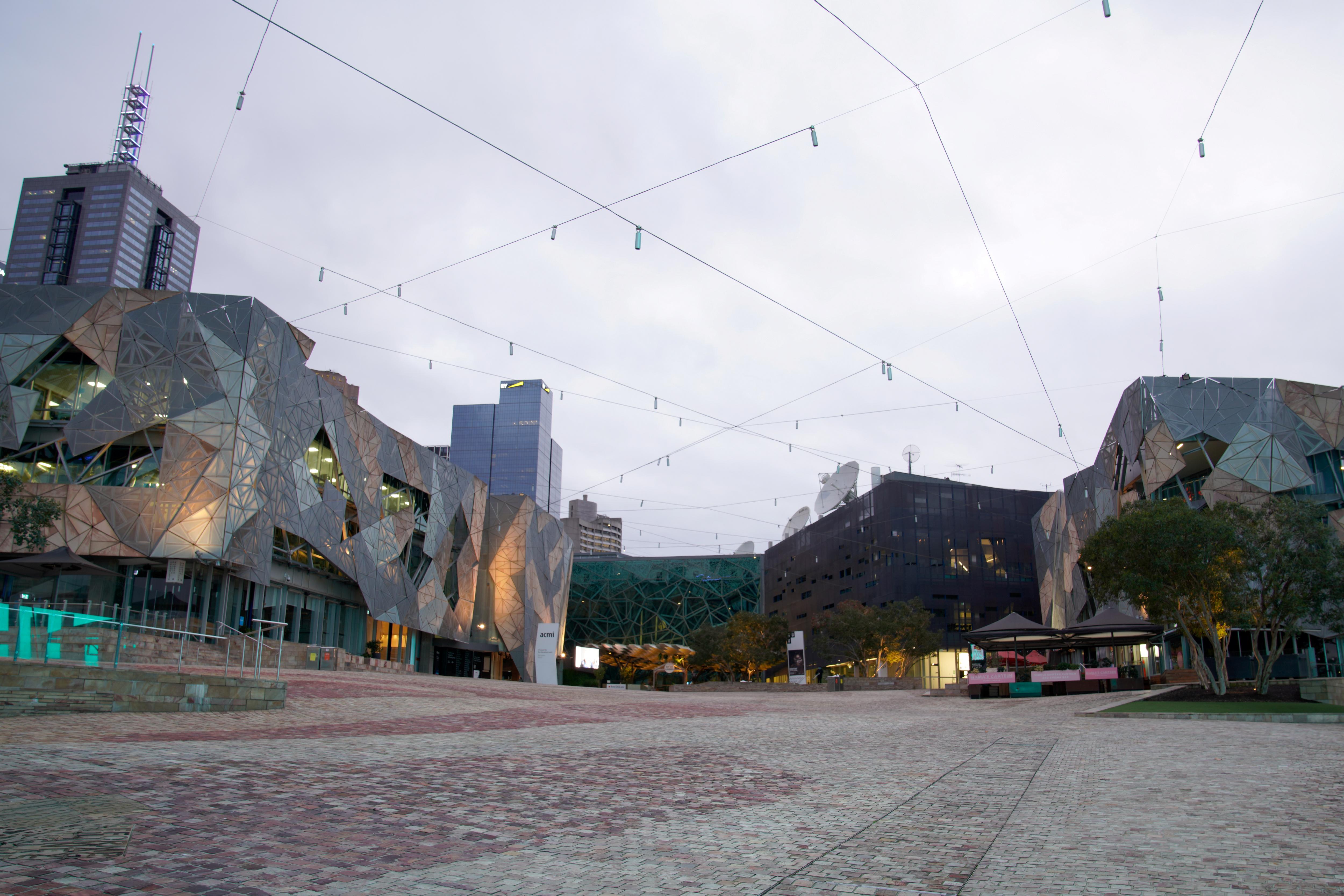 Shops were boarded shut and streets were deserted in the city of about 5 million people, the capital of Victoria state, which reported 471 new COVID-19 cases and eight deaths in the past 24 hours.

Australia has now recorded about 20,000 COVID-19 cases and 255 fatalities, still far fewer than many other developed nations.

But the Victorian outbreak threatens to ruin that record and spill into other states such as Queensland where the virus has been all but eliminated.

Victorian Premier Daniel Andrews urged Melbourne residents, who have already endured weeks of less severe lockdown, to stay calm and abstain from panic buying amid a surge in demand at supermarkets.

“There’s no need for people to be trying to stockpile months and months of food,” Andrews told reporters in Melbourne.

Abattoirs are one of the few businesses allowed to stay open in Melbourne, though with a reduced workforce, under the “stage four” lockdown which took effect at midnight on Wednesday.

“We have tried to get that balance between reducing the amount of movement, therefore reducing the number of cases, but not compromising what you need being on the supermarket shelves,” Andrews added.

Forecast national peak unemployment had been revised upwards to about 10% due to Victoria’s reimposition of restrictions, Prime Minister Scott Morrison said.

Counting those workers on Australia’s wage subsidy scheme, Morrison said effective unemployment would be closer to 14%.

“These measures will have a very significant cost, and it will impact the recovery path,” Morrison told reporters in Canberra.

Australia had previously forecast unemployment would hit a high of 9.25% this year, as the economy endures its first recession in three decades.

After closing its international borders early, locking down cities and launching a campaign of mass virus testing, Australia had reopened in June with daily cases in the single figures.

But hidden transmissions among staff employed at quarantine centres led to wider community transmissions in Victoria, which has recorded triple-digit new cases for weeks.

Victoria now has the bulk of infections in the country, with more than 13,000 reported cases.