VIENNA (Reuters) – Austria has quarantined 12 people who were in close contact with a couple who were the country’s first coronavirus cases, one of whom works as a hotel receptionist, authorities in the province of Tyrol said on Wednesday.

Shortly after the Italian couple tested positive for the virus on Tuesday authorities sealed off the 108-room hotel where the woman worked in Innsbruck, the regional capital, locking in guests and staff while they carried out checks and took samples from 62 of them to test for the virus.

The hotel lockdown was then lifted overnight.

“The health condition of all 62 tested people is good,” Tyrol’s provincial government said in a statement, later adding that nine of them, all hotel staff, had been put in a two-week quarantine for having been in close contact with the woman, as had three more from the couple’s immediate social circle.

On Wednesday evening, a spokesman for Tyrol’s government reported all 65 tests had come back negative, though those quarantined would remain in isolation as a precautionary measure.

The infected man and woman, both 24, last week visited their home town near Bergamo in Lombardy, one of the two Italian regions at the centre of Europe’s worst outbreak. They drove to Innsbruck on Friday, a hospital doctor treating them told a news conference on Tuesday.

While the woman works at the hotel in Innsbruck, a hub for Alpine tourism less than an hour’s drive from the Italian border, her boyfriend was visiting, officials said.

The couple no longer have fever and are showing “few symptoms”, the doctor said. 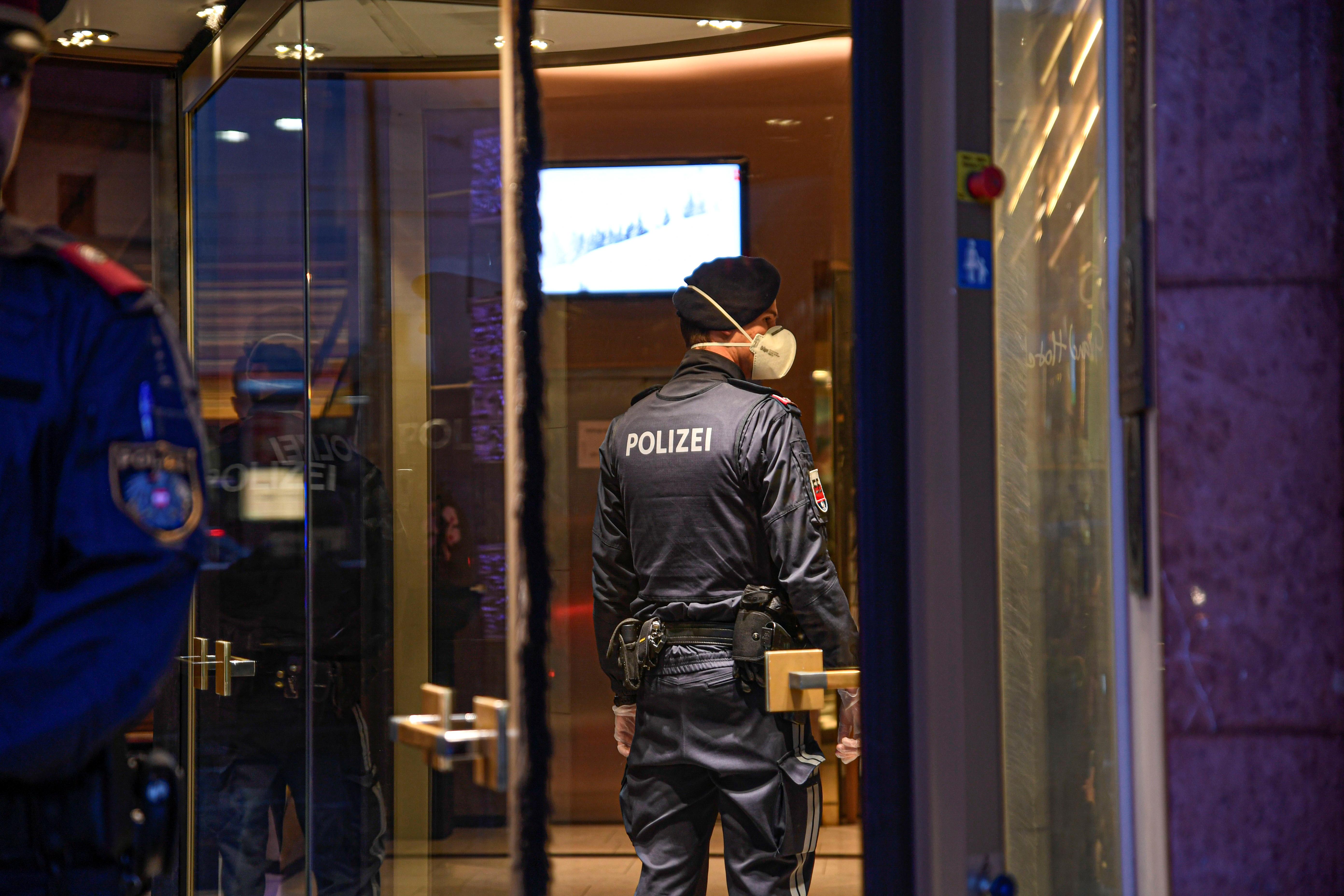 Italy has become a frontline in the global outbreak of the virus, with 420 cases and 12 deaths, most in Lombardy and nearby Veneto.

On Sunday night Austria shut down rail travel between Germany and Italy by denying entry to a train from Venice because of two suspected coronavirus cases among the passengers. The train was let through when they tested negative.

Chancellor Sebastian Kurz said the procedure would be repeated if others suspected of infection arrived at Austria’s borders.