Europe is expected to be hit with showers that will turn to snow across central and northwest parts of the continent. BBC Weather forecaster Stav Danaos explained there would be “unsettled” weather conditions in Europe from Monday through the week. He explained the Alps mountain range can expect snowfall, as can Germany and Scandinavian nations.

Mr Danaos said: “Across the northwest of Europe here it will remain decidedly unsettled with strong northwest winds.

“It will be quite cold with wintry showers around.

“Some of that rain will be pushing into central portions of Europe and we could see some snow over the Alps on Tuesday and Wednesday.”

The BBC forecaster continued: “It will be nice and warm into the eastern Mediterranean across Greece and the islands. 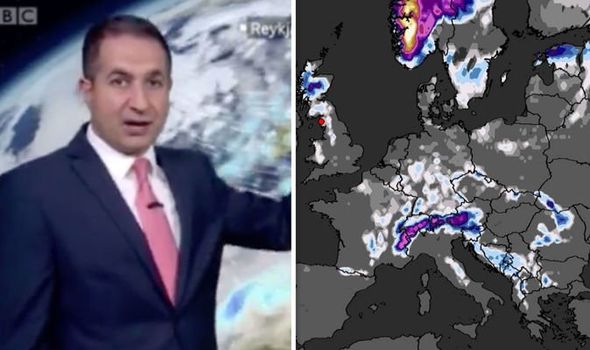 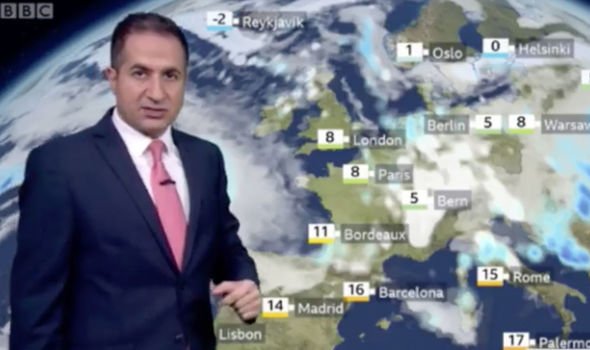 “It will be very pleasant by day but still quite cool by night with those clear skies and light winds.

“It will be more unsettled in this north and northwest corner and there will be some heavy snowfall across Scandinavia.

“You can also see the feature that pushes on into the central regions of Europe and brings some heavy snow in towards southern Germany and the Alps.

“It will remain on the cool side across much of the northwest in fact.” 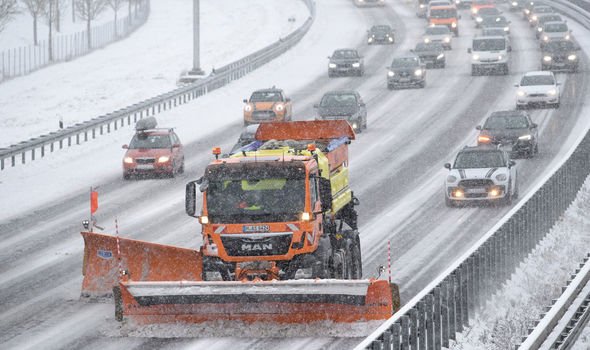 Britain is also expected to see a rapid drop in temperatures that could lead to heavy snowfall over the next 10 days, forecasters have warned.

Swathes of the country could see snow with Scotland and northern England facing the heaviest downpours in the latest Met Office weather forecasts.

Jim Dale, a meteorologist for British Weather Services, said: “Through the course of the next 10 days we are going to see a switch to something more wintry. 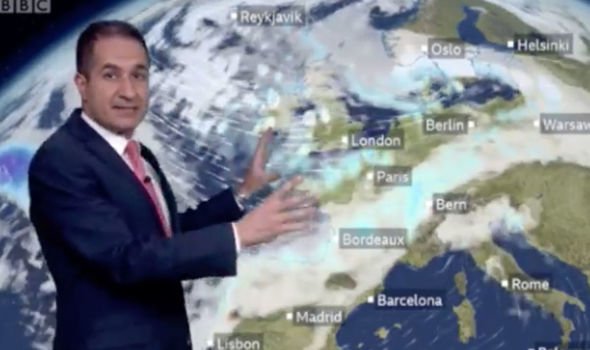 “Over northern Britain, we are looking at temperatures down to -12C (10.4F) or even lower as a Polar front comes down across the country.

“Where this cold air meets incursions from the Atlantic could be interesting, we are keeping our eyes on snow through this period.

“Snowfall over the coming days will largely be over high ground in Scotland but we may see something elsewhere.

“We are looking at potentially the coldest spell of winter so far, and after the mild weather so far, we are about to get the winter we haven’t had.”