BBC Weather: Europe to be hit by snow and low temperatures

BBC Weather forecaster Helen Willetts warned that temperatures would be falling across Europe. She added that some parts of Scandinavia and south eastern Europe will see snow over the weekend and into the new week. Much of central Europe will see temperatures fall to the low teens or single digits but remain dry.

Ms Willetts said: “February temperature records have been tumbling across Europe this week.

“This is particularly true around the Balkans and the eastern areas.

“We have still got some warmth but we will be dragging in some cooler air across the Balkans down towards Greece.

“Temperatures won’t be as high as they have been but with high pressure around there will be a lot of settled weather. 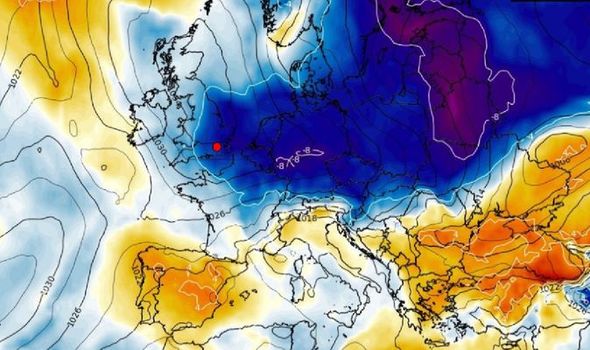 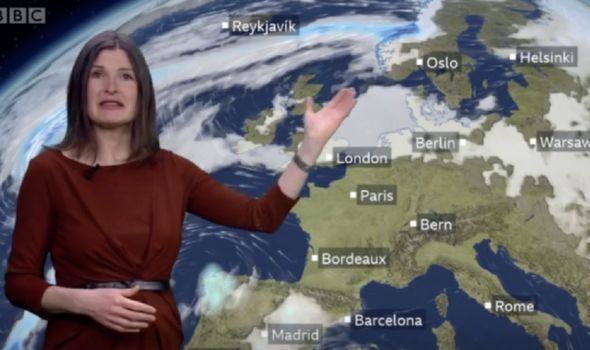 “In fact, there is a red warning out for Saturday through parts of the Balkans for that strong and gusty wind.”

The BBC Weather forecaster noted this cold weather will result in snow in the far south east of Europe.

Despite this, there will be some relative warmth for some regions in the area.

Ms Willetts said: “We do have this weather front working its way southwards to give some snow around the Black Sea. 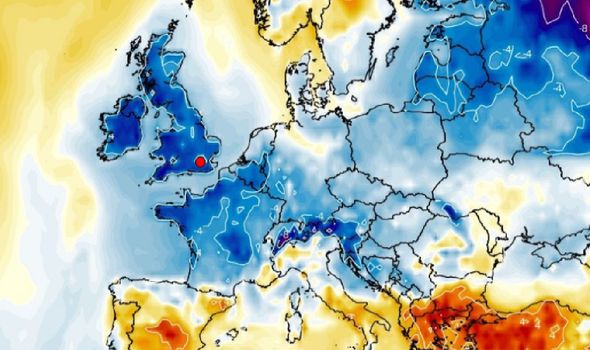 “There will also be some rain at lower levels as well.

“There is still relative warmth across Turkey and Greece but it won’t be as warm as it has been.

“We won’t see any more record-breaking temperatures as they are tumbling away.”

South western Europe will also experience some rainfall over the next few days in addition to the temperature fall. 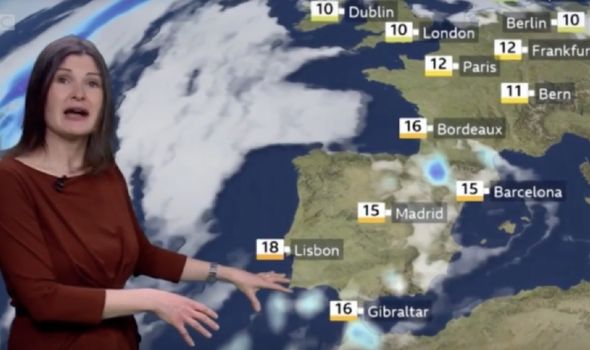 The rest of central Europe is expected to remain dry and settled.

Parts of Scandinavia will see some snow by Monday and stronger winds as they move deeper into the continent.

The strong winds will push further into Europe in the new week making it feel cooler.